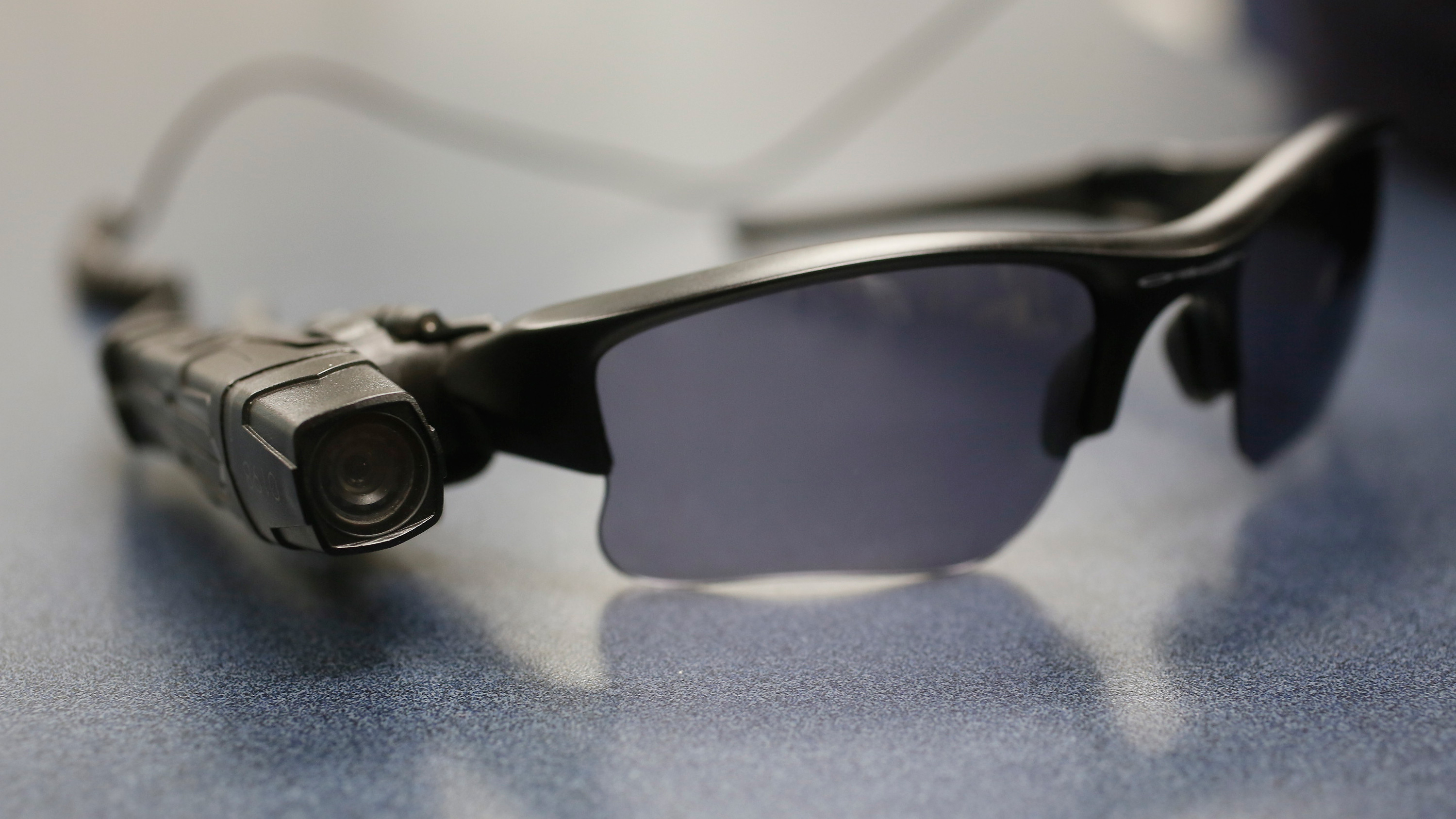 The Denver Police Department has announced it hopes to spend about $1.5 million to outfit its officers with body cameras.

About 800 officers would wear the cameras that attach to eyeglasses or collars.

The cameras hold about nine hours of video that the officers will not be able to delete or edit. Chief Robert White says the cameras will do a great deal to increase the transparency of police work.

“It reminds the officers that everything they do, they are subject to be held accountable for it," White said in a video. "People make allegations and I think from the officer’s perspective, those that are out there doing the right thing, this clears up those allegations.”

White says that officers in District 6, which includes LoDo, have been using body cameras for about eight weeks as part of a six-month University of Cambridge study.

"If approved by Denver City Council, the funding from the cameras and data storage will come from the City’s general fund," Christine Downs, a department spokeswoman, says.