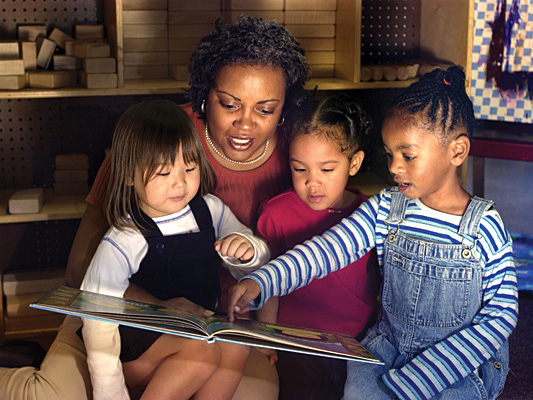 A new report identifies several factors explaining why child care in Colorado is among the most expensive in the country.

A number of factors drive the cost of care in Colorado. The state requires better adult-to-child ratios than many other states – that means more staff in child care facilities. Child care workers here earn more on average than in most other states, though they remain are among the lowest paid in Colorado’s work force.

That’s according to the second report in a three-part series on affordability authored by three Colorado non-profits:  The Women’s Foundation of Colorado, Qualistar Colorado and the Colorado Children’s Campaign.  In addition, for-profit child centers pay commercial property taxes, which are substantially higher than in other states.

Finally, Colorado offers nearly the lowest reimbursement rates in the country for centers accepting low-income families through the Colorado Child Care Assistance Program. Those low rates drive up costs for other families.