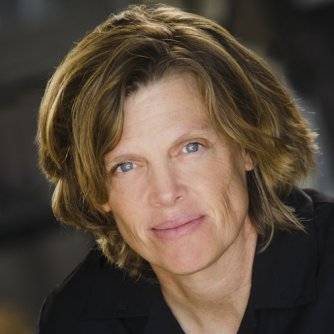 Jenny Brundin is the education reporter for Colorado Public Radio. She joined CPR in 2011. At CPR, Jenny has covered K-12, higher education and early childhood education. She led a year-long series in 2019 on why teenagers are experiencing high levels of anxiety and depression and received a fellowship from the Institute for Citizens and Scholars in 2020 for an in-depth series on expanding Colorado’s early childhood workforce.

Before her career in radio, Jenny worked as a literacy teacher at a refugee center in Alberta, Canada, where she developed curriculum and participated in the country’s first program designed to help refugee children and teens adapt to life in Canada.