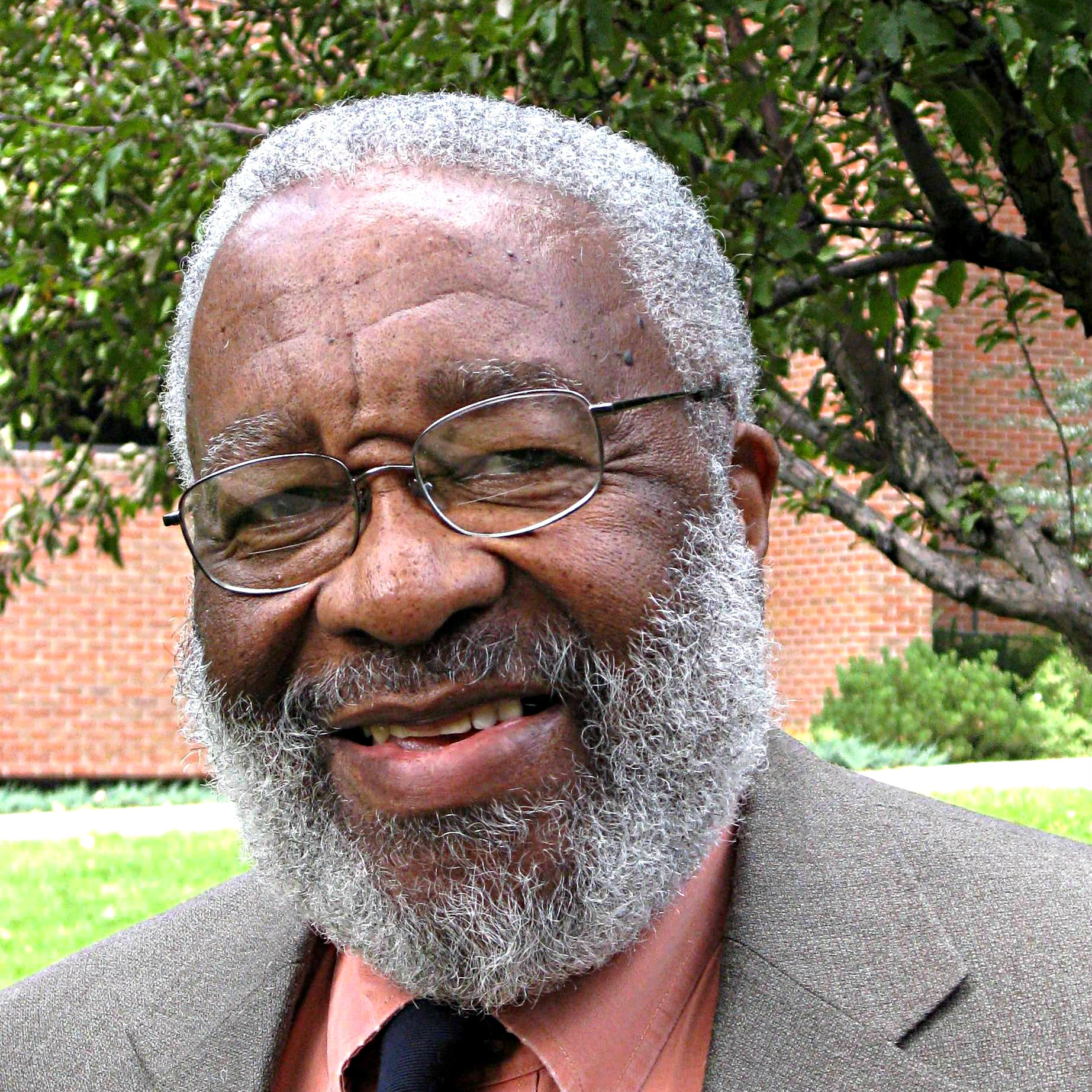 The “My Soul is a River" tribute concert on Saturday at Central Presbyterian Church in Denver focuses on spirituals. This music rose out of slavery and African Americans sang these songs to give them hope. Spirituals also fueled America’s civil rights movement and Harding’s activism.

Williams was a close friend of Harding, who passed away in May at the age of 82.

“He was one of the pioneers in the civil rights movement,” Williams says.

Harding was also a professor at the Iliff School of Theology in Denver from 1981 to 2004, and wrote many speeches for King.

In 1997, he founded the “Veterans of Hope” project in Denver with his wife, Rosemarie Freeney Harding. The project advocates for nonviolent approaches to prompting social change through educational workshops, leadership trainings and symposiums.

Williams says African American music manifests itself in a variety of different genres -- including gospel, jazz, R&B and hip hop. But it all stems from spiritual music. 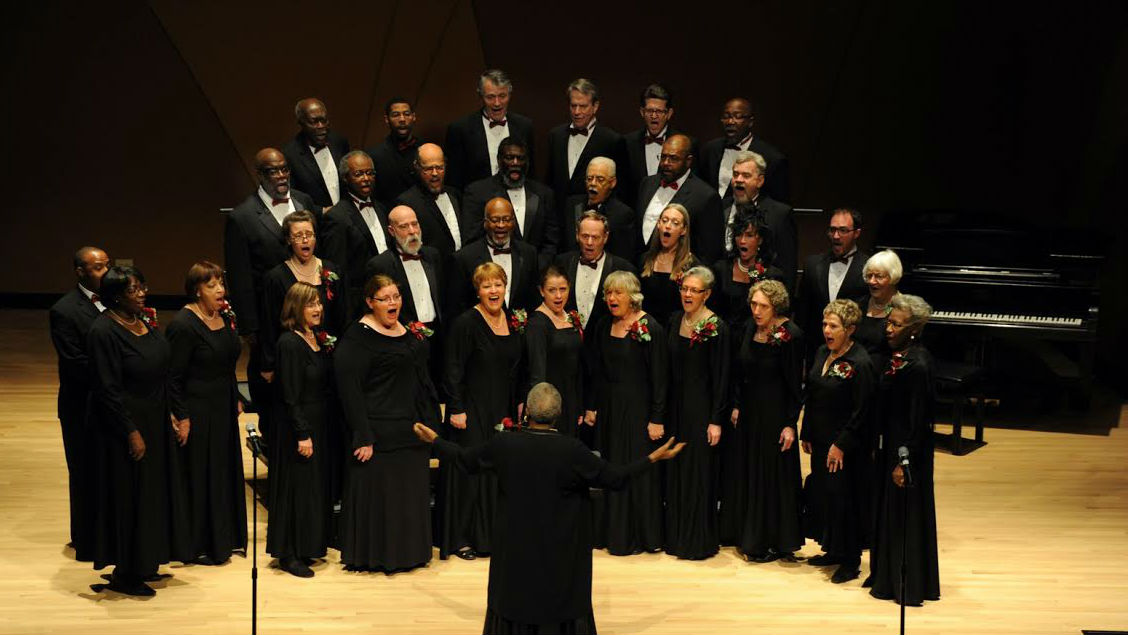 (Photo: Courtesy of Bernard Grant Photography)Saturday’s concert is inspired by Harding’s 1981 book “There is a River.” The book follows the struggles of African American slaves.

Reeves, who is performing with Spiritual Voices for the first time, was a student of Williams. The singer attributes much of her success to her musical foundation in the spirituals.

"As a young child, those songs were the songs I gravitated towards to keep me moving forward," Reeves says. "They give you strength.”

As the singers of Spiritual Voices and Reeves prepare for “My Soul is a River,” they shared a song with CPR.

“I’m Building Me a Home” is a spiritual about finding the strength to persevere when facing adversity.