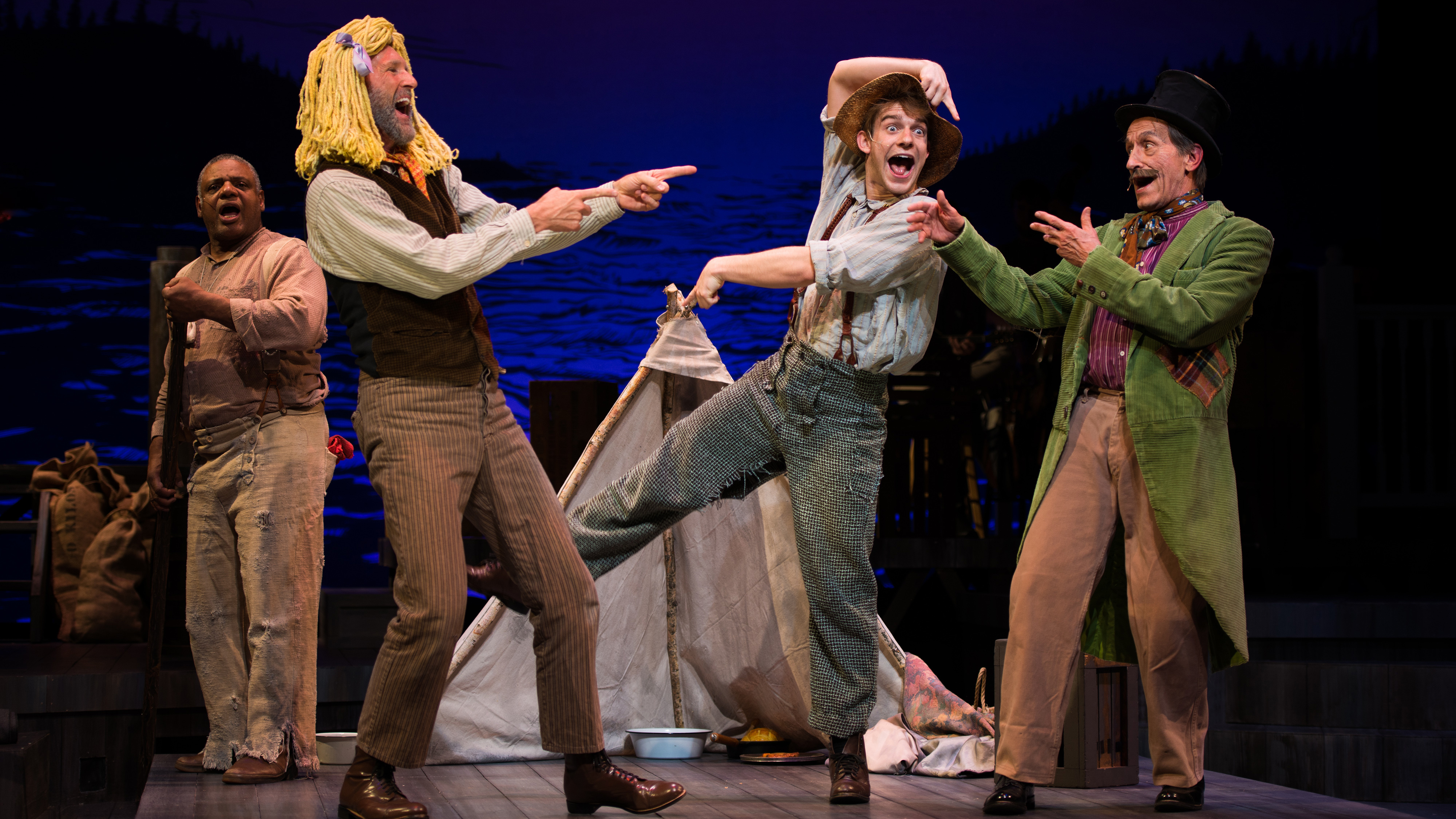 The Scientific and Cultural Facilities District (SCFD) board announced Tuesday that it has approved the distribution of public funding for its largest selection of regional organizations in its 25-year history.

Since 1989, SCFD has distributed funds from .1 percent of sales and use tax to cultural facilities throughout seven metro-area counties, totaling $47.3 million in 2013. The tax is up for reauthorization in 2016.

“We were thrilled to be able to move up as a Tier II,” Peterson says. “More funding means more resources into our programming that reaches many different audiences, and it’s a huge step for us.”

The center has been working toward gaining Tier II status since it opened as part of the city of Lone Tree’s arts commission three years ago.

“Expectations are a lot higher, as you go from being a localized and central organization to one that has a real regional impact,” Peterson says. “The biggest difference is the level of scrutiny and verification you go through to assure the SCFD board and the taxpayers that the numbers you are reporting are accurate.”

In order to qualify for SCFD funding, the board requires that regional organizations go through an independent audit examining financial statements and attendance records. Tier II organizations must demonstrate an annual operating income above the $1,514,482.45 for the prior fiscal year.

The Lone Tree Arts Center now serves about 90,000 people through programs and events and sells more than 30,000 tickets every year, Peterson says.

Every regional organization that applied for 2014 SCFD funding received certification.

“Most organizations won’t apply unless they are fairly certain they can meet the threshold, which is adjusted every year by consumer price index,” SCFD executive director Peg Long says.

Long adds that the addition of two regional organizations will not necessarily diminish the amount of funding for the other 26 that have maintained Tier II status, as it depends on the revenue that’s available each year.

“The revenue has been going up this year by about 8 percent, so I would say the likelihood is that the organizations won’t feel much of a drop (in funding) because two new organizations have come in,” Long says.

Below is the list of regional organizations from seven metro-area counties that qualified to receive SCFD funding in 2014:

Arvada Center for Arts and Humanities

Wings Over the Rockies