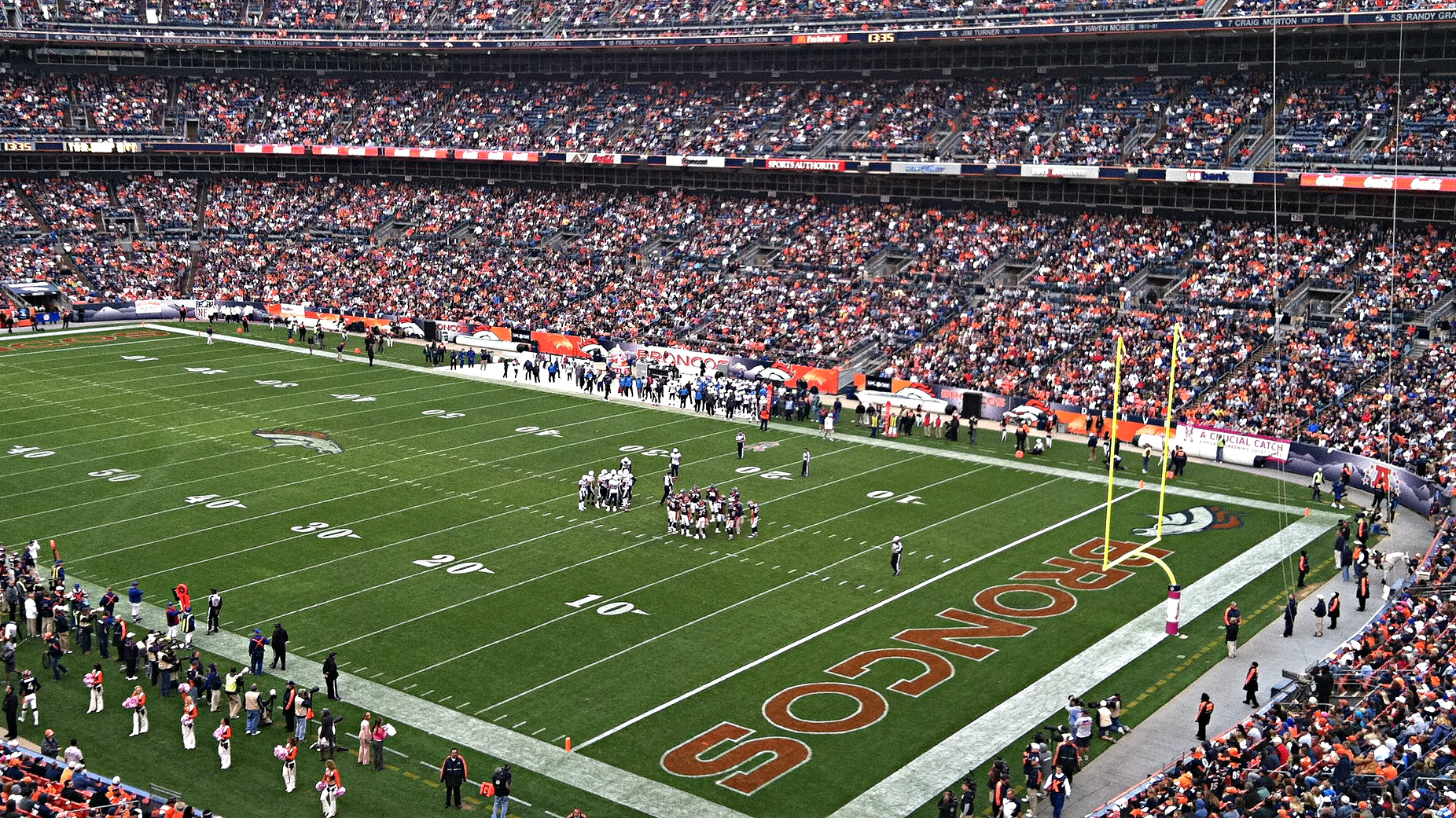 (Photo: CPR/Pat Mack)History hasn't been kind to losers of the Super Bowl.

Not since the Miami Dolphins in 1972 has a team that lost the Super Bowl one year has gone on to win the big game the next year. So history offers a dose of reailty to the high hopes for the Denver Broncos this season.

The Broncos lost Super Bowl XLVIII in February to the Seatttle Seahawks by a score of 43-8. They open Sunday night at Mile High Stadium against the Indianpolis Colts.

The record-setting offense returns mostly intact. Stapleton says the Broncos should have enough weapons to withstand the loss of wide receiver Wes Welker.  Welker was suspended for four games for violating the NFL's substance abuse policy.

The greatest concern for the Broncos are question marks at kicker and kick returner. Overall, Stapleton says Elway wanted to build a tougher team quickly.

He knows superstar quarterback Peyton Manning won't be playing too many more years.

"Time is running out," Stapleton says. "Their window is closing."

Sunday night's game is a homecoming of sorts for Manning. He played for 14 years for the Colts, helping lead them to a Super Bowl win.

In a loss to Indianpolis last year, Stapleton says Manning admitted his emotions were a factor. He says Manning will have to keep that in check for Denver to beat the Colts this year.

Another early-season game stands out. On Sept. 21, the Broncos travel to Seattle for a rematch of the Super Bowl.