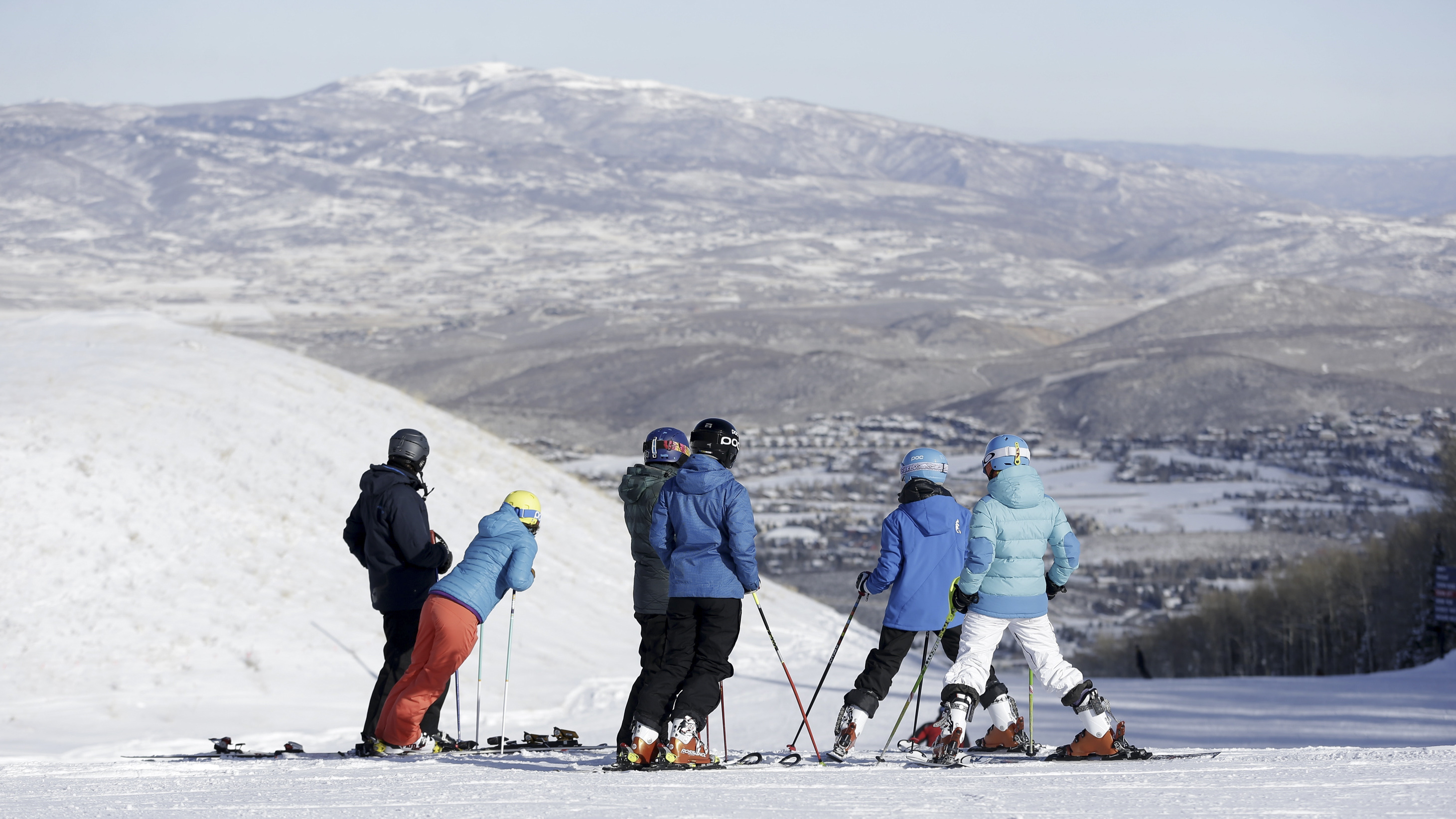 The $182.5 million deal paves the way for the creation of what could be the country's largest resort at Park City Mountain Resort, east of Salt Lake City.

“Park City Mountain Resort is one of the most iconic mountain resorts in the world and as the newest addition to the Vail Resorts collection of world-class mountains, it’s now epic," Kirsten Lynch, chief marketing officer of Vail Resorts, said in a statement. Holders of Vail's Epic Pass will now have access to the Utah resort.

The deal also will resolve a legal battle between Vail and Powdr Corp., Park City Mountain Resort's parent company. Vail already is leasing the upper 3,000 acres of slopes, but couldn't use them without the base area owned by Powdr Corp.

Vail CEO Rob Katz said he was pleased that the sale would "bring a permanent end" to litigation between Talisker/Vail and Powdr Corp. that for months had threatened to close PCMR this winter.

That threat was put to rest Tuesday when Powdr Corp.posted a $17.5 million bond to operate the resort this coming winter while it appealed a judge’s ruling that Talisker had a right to evict PCMR from the mountain for failing to renew its lease on time in 2011.

Ending that dispute, said Vail CEO Rob Katz, will "provide assurance to the guests and employees of PCMR — and to everyone in the Park City community — that they no longer have to worry about any disruption to the operation of the resort.

The deal announced today will allow Vail to join Park City with the Canyons ski area. Katz said when the two adjacent resorts are connected with a lift in the future, the resulting 7,000-acre resort will be the largest in the country.