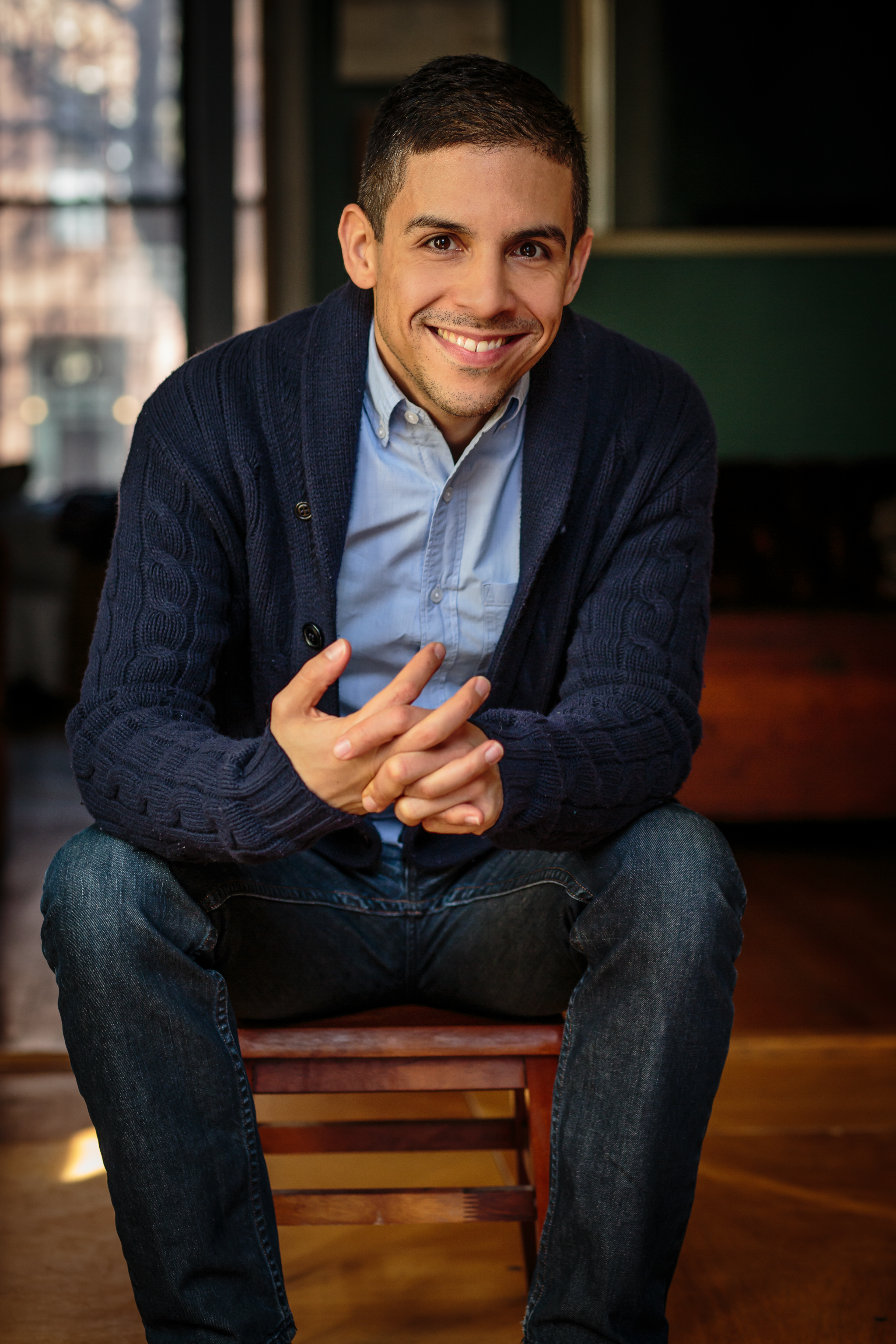 (Photo: Courtesy of Eye.Patch.Pictures)The Denver Center for the Performing Arts (DCPA) announced on Friday the appointment of Matthew Lopez as the organization’s 2014/2015 Playwriting Fellow.

The appointment is the first of its kind in the history of the region’s most-prominent performing arts organization.

The New York-based, Florida-born Lopez, 37, is the author of “The Whipping Man.” The 2006 drama set during the American Civil War has received more than 40 productions worldwide to date including at The Manhattan Theatre Club in New York, Portland Center Stage and Denver’s Curious Theatre Company.

Lopez’s comedy about drag performers, “The Legend of Georgia McBride,” received its world premiere at the DCPA earlier this year and is scheduled to receive a second production in New York.

“It’s important that we commission writers and develop their work,” says Kent Thompson, producing artistic director for the Denver Center Theatre Company (DCTC). (The DCTC is the DCPA’s main theater-producing arm.) “And it’s about getting the playwright’s voice integrated into our process.”

In his new role, Lopez will be present in Denver one or two weeks each month for the next six months.

His responsibilities will include helping to plan the artistic programming for future seasons as well as co-curating and co-hosting its annual New Play Summit next February. Thompson says the event will be a week longer than in previous years in 2015 owing to increased demand for tickets in previous years.

“Any time a writer has an opportunity to deepen a relationship with a theater company that they’ve done good work at benefits both the theater and the writer,” Lopez says. “We are untethered artists, so to be able to call a theater home is a great source of comfort and encouragement.”

The Denver Center is not offering a new play commission for Lopez as part of his initial contract, though Thompson says the organization will provide time for Lopez to write as well as provide opportunities for workshopping his new plays in development.

“This is truly about supporting his writing,” Thompson says. “Later next year in the fall we’ll be looking at commissioning.”

Lopez says that the short-term nature of the assignment is at his request.

“My life and career are so busy right now that to commit to anything beyond six months would be unfair,” Lopez says.

The DCPA and Lopez plan to re-evaluate the position at the end of the six-month term, with the aim of possibly extending the relationship.

Many companies around the U.S. have formal relationships with dramatists such as The Goodman Theatre in Chicago and Arena Stage in Washington D.C.

The Denver Center’s Thompson says that he has been hoping to engage a resident playwright since he started working for the company nearly a decade ago.

Thompson says the growing popularity of -- and decision to expand -- the New Play Summit is the main driver behind the creation of the new position. Funding for the Playwriting Fellow program comes from the DCPA’s board of trustees.

Thompson says the decision to bring Lopez on as the DCPA’s inaugural Playwriting Fellow developed out of the successful relationship the playwright developed with the company during the production of “Georgia McBride.”

“I had an idyllic experience,” Lopez says of that production process.

The playwright is particularly interested in the opportunity his new position will provide for him to be part of the play selection process.

“It often feels like there’s a divide between playwrights and producers,” Lopez says. “To be able to join the theater’s artistic staff will enable me to be a conduit between the world of play writing and the world of the theater.”