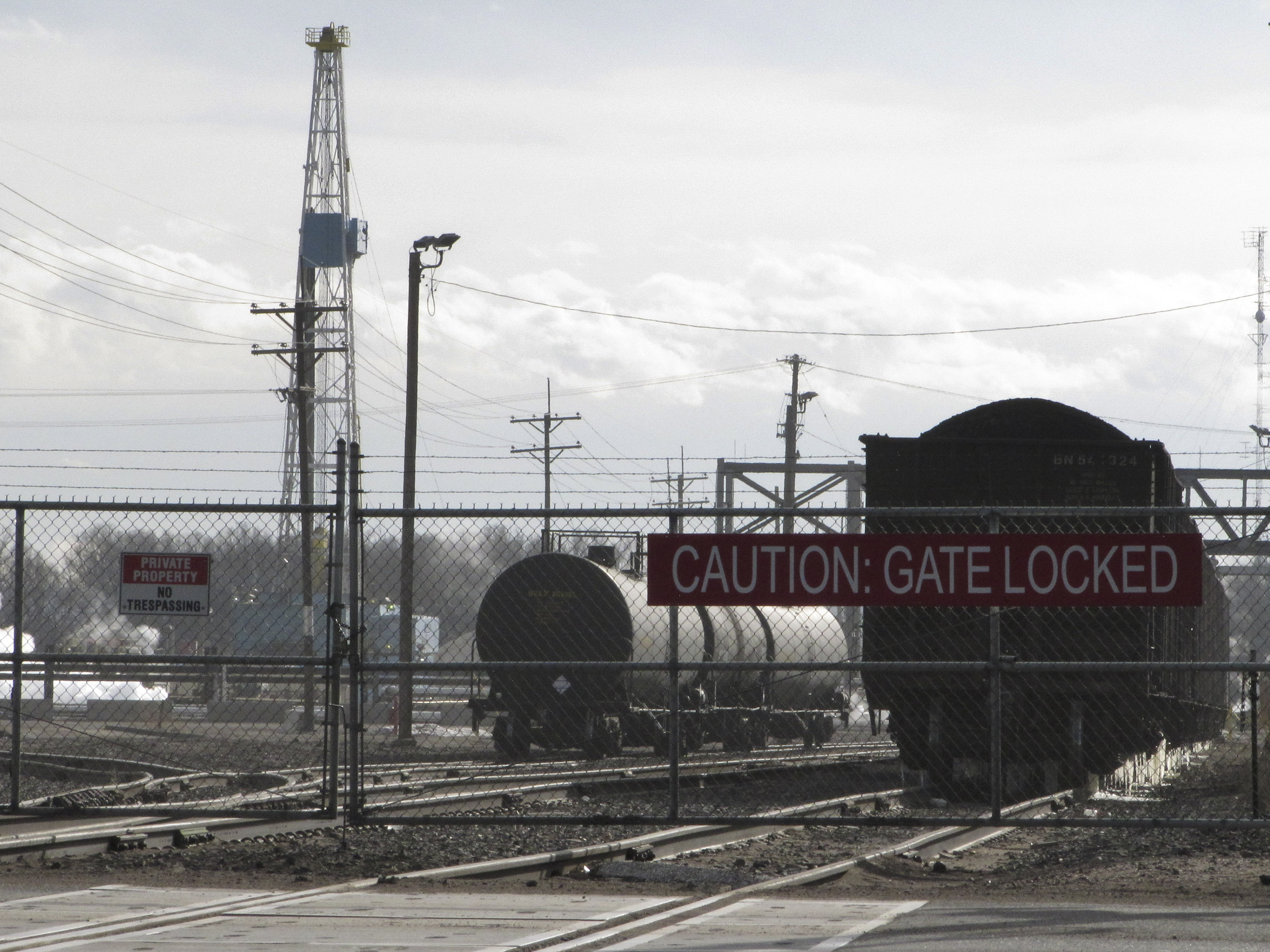 Wastewater injection wells in southern Colorado are causing an increase in seismic activity, according to a new report from scientists with the U.S. Geological Survey.

Federal researchers released a report Monday on seismic activity in the Raton Basin, where there’s a lot of coal-bed methane development.

Since 2001, there have been 16 significant earthquakes in the area.

Geophysicist Justin Rubinstein says only a handful of these wastewater injection wells across the country are linked to earthquakes.

"Generally when these wells are shut down, the earthquakes slow down very quickly," Rubinstein says. "It’s certainly possible that this is a problem that could be managed."

Rubinstein says the nation’s fault maps could be improved, as sometimes these earthquakes related to drilling practices are happening on fault lines geologists don’t know about.

"The fluids from these [injection] wells are finding their way into faults in the area, and in some sense is lubricating them, making it easier for there to be earthquakes," he says.