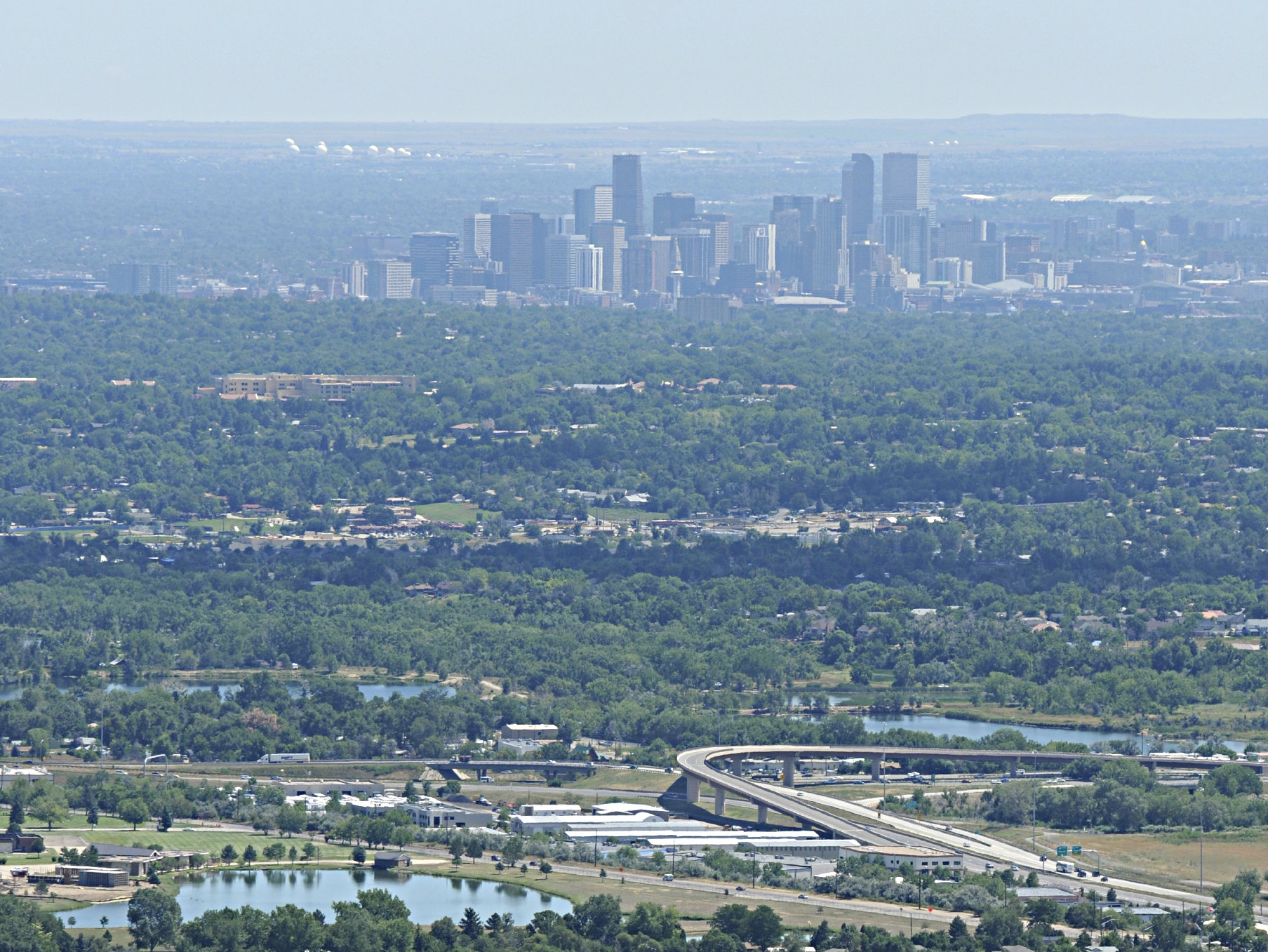 The U.S. Department of Commerce reports the economy of Greeley, Colorado grew at the second-fastest pace in the nation last year, thanks to oil development.

The value of all goods and services produced in Greeley grew about 10.1 percent in 2013. That real GDP was second only to the Mount Vernon-Anacortes, Washington, which grew 10.6 percent.

The Denver area economy grew 4.3 percent, "due to growth in professional, scientific, and technical services and finance and insurance, respectively," the report states. That placed Denver 18th overall for GDP.

The economies of the Colorado Springs and Grand Junction areas shrank, adjusting for inflation.

In the Rocky Mountain region, 16 of the 21 metro areas expanded last year with mining contributing the most to growth.