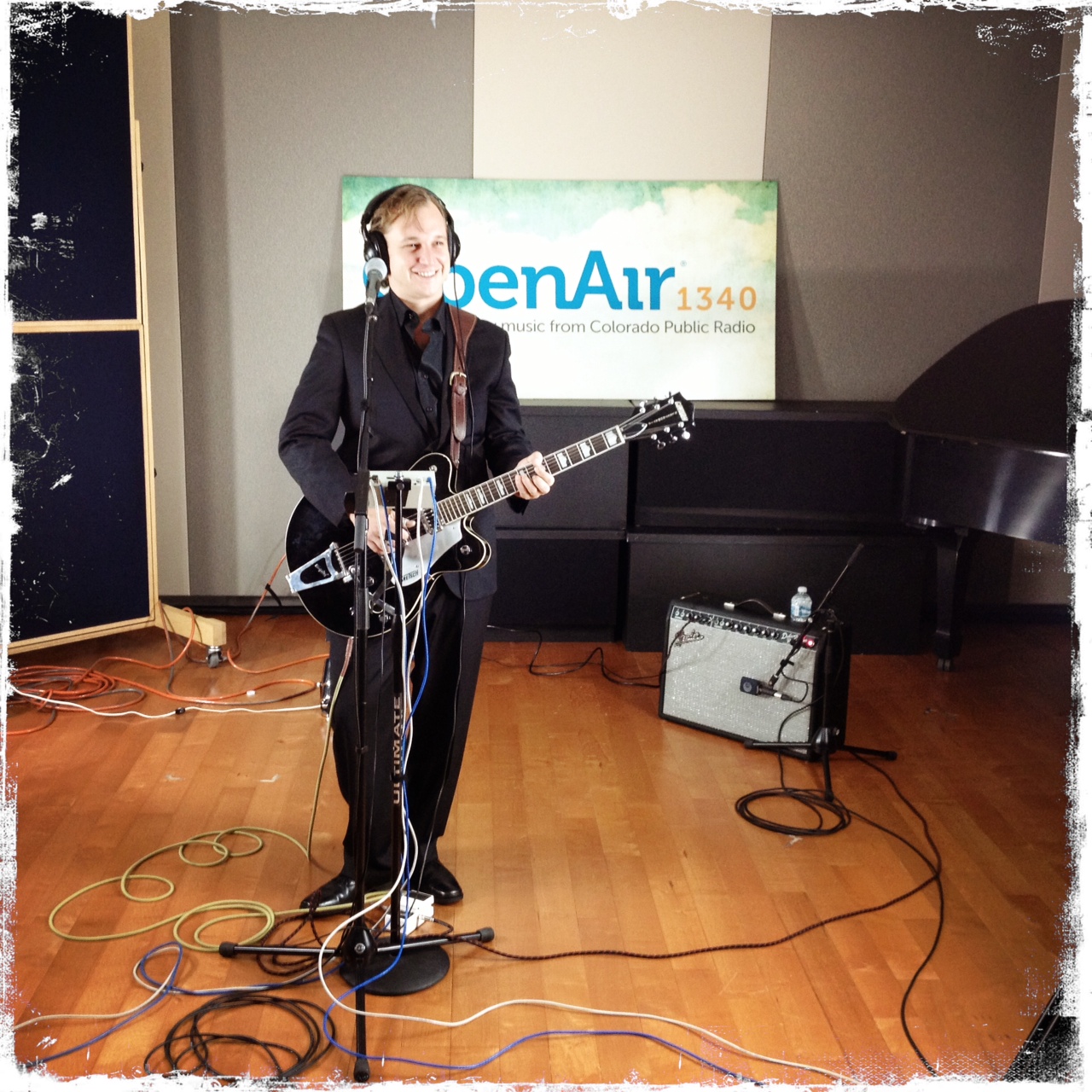 Earlier in the day, Denver Arts & Venues, the city’s cultural agency, announced Mayor Michael B. Hancock would appoint an “Executive Leadership Team” to head a public process to inform a redevelopment plan for the Denver Performing Arts Complex (DPAC), which would involve Boettcher Hall. The committee will consist of arts professionals, planning experts and city residents.

“Arts, culture and creativity help define our city,” Mayor Hancock says. “The Denver Performing Arts Complex and Boettcher Concert Hall are facing some challenges and so we are taking this opportunity to meet them head on and look to the future with a new, shared vision.”

In July, the city of Denver revealed a proposal to raze Boettcher Hall and replace it with an amphitheater.

Jerome Kern, board president and CEO of the Colorado Symphony, says the city’s plans to demolish the venue is “poor civic planning.”

“A great symphony, like any great sports team, needs a symphony hall or a field to play on,” Kern said at Thursday’s press conference.

In response to the city's proposal, the symphony worked with Semple Brown Design architectural firm in Denver to create its own vision for the 36-year-old concert hall. The campaign around the vision is called "Build a Better Boettcher."

Christopher Wineman, a principal architect at Semple Brown Designs, says the new plan is designed to maintain Boettcher’s intimacy, while boostings its acoustics and diversity of uses.

“These relatively simple design moves can have a very significant impact on how the hall feels, what it looks like and what it would be like to be inside the room,” Wineman says. “And it will help bring the hall -- as both a recording and a performance venue -- into the 21st century.”

The symphony anticipates about half of the funds to come from municipal bond money and then hopes to work with the city on raising the remaining funds.

Denver Arts & Venue and the Colorado Symphony has been at odds over the fate of Boettcher Hall.

Kent Rice, executive director of Denver Arts & Venues, says the finances around the venue are complicated and there are still many details to be worked out.

He points out there is only $16.8 million available in bond money. Rice says the city did not see the plan ahead of Thursday’s press conference.

“Today is the first time we’ve heard of this,” Rice says. “So we haven’t had time to react yet.”

However, the city intends to work with the symphony on the issue.

“We value the quality of music produced by the Colorado Symphony,” Rice says. “As we move forward in the planning process with the available funding, we will take their comments and ideas into consideration.”

A slideshow from the Colorado Symphony's "Build a Better Boettcher" proposal.