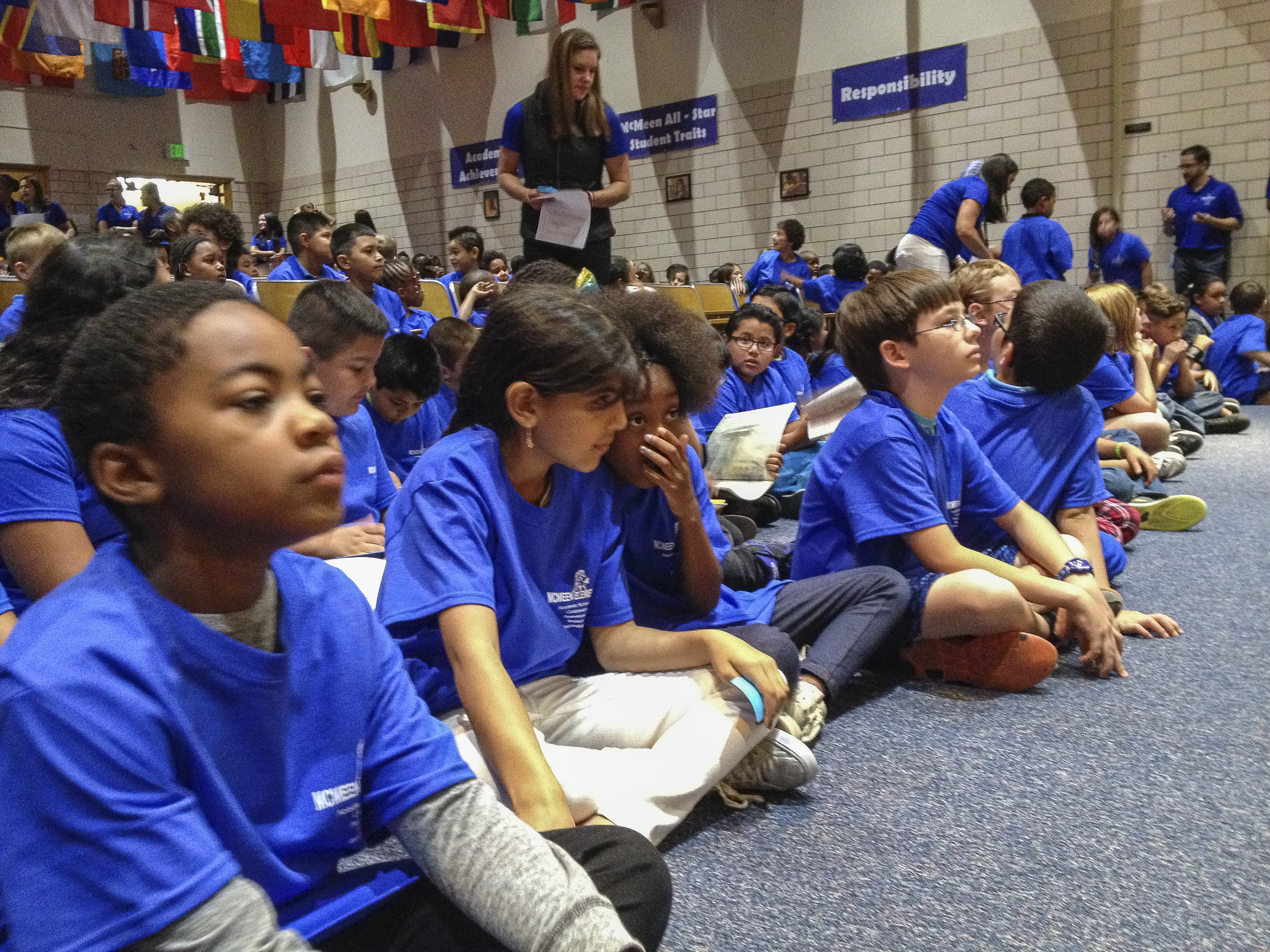 The number of Denver students in high-performing schools in Denver declined 1 percent from 2013 to 2014, according to data released today by Denver Public Schools.

Of the district’s 154 schools, 60 percent of students attend a school rated in the top two categories - meets expectations "green" or distinguished "blue" – on the district’s color-coded scheme, the School Performance Framework (SPF). The number of schools falling into the lowest or "red" category on the district’s scheme jumped from 22 to 23.

The “SPF” is a scorecard that measures year-to-year academic growth of the school’s students, while also factoring in college readiness, attendance, and student and parent satisfaction. Schools are ranked, from top to bottom, as blue, green, yellow, orange or red.

“Overall, I am disappointed that the percentage of our students attending green and blue schools showed a 1 percent decline,” Boasberg says. “The overarching goal of our Denver Plan 2020 is 'Great Schools in Every Neighborhood,' which calls for 80 percent of all students to attend a high-performing school in their neighborhood by 2020.”

Boasberg noted that Denver students last year showed the most academic growth out of Colorado’s top 20 largest districts. But he says academic achievement needs to be faster.

“The achievement gaps that we see between our middle income and our lower income kids, they are not closing,” he says.

At one school in particular, though, students were all smiles. For the fifth year in a row, McMeen Elementary achieved a “blue” rating. The school serves a diverse population of students. Nearly 90 percent of students qualify for free- or reduced-price lunch.

Teachers target instruction to each individual student’s academic level and rely on data to give immediate feedback on a child's progress. But they also teach to the “whole” child, says fifth grade teacher Ellen Dobie. That means focusing on the kids' emotional needs and frequently discussing and practicing five traits: academic achievement, respect, responsibility, compassion and perseverance.

“First and foremost we think of our kids as humans,” says Dobie. “There is just a piece of caring for them and [knowing] whatever they bring from home into school. If a teacher really knows who their student is on that individual level then you can take them anywhere you want to go.”

McMeen Principal Adam Volek credits a number of factors for the school’s sustained academic growth. The teachers do home visits where they get to know the "hopes and dreams" parents have for their children and conduct frequent individual “check-ins” with students.

Principal Adam Volek also credits an after-school program called “McMeen University.” It focuses on academic enrichment Monday through Wednesday and extra-curricular activities such as Math Olympics and the school newspaper on Thursday and Friday.

Volek says his school wants to make the school a community hub, offering parenting classes, financial literacy classes and English language classes. And he’s tried to draw in community support beyond parents. Volek says businesses often approach the school to hand out flyers. The principal says he’s flipped that dynamic, asking businesses if they can commit to teaching classes in the afterschool program.

The top schools in the district, according to the SPF framework, are in the Denver School of Science and Technology (DSST) network of schools.  DSST: Byers Middle School, in its second year,  was ranked the top school, followed by DSST: Stapleton Middle School and DSST: Green Valley Ranch High School.

Of the 26 schools receiving the blue ranking, six were DSST schools. More than 70 percent of students are minority and more than 60 percent qualify for free or reduced price lunch.