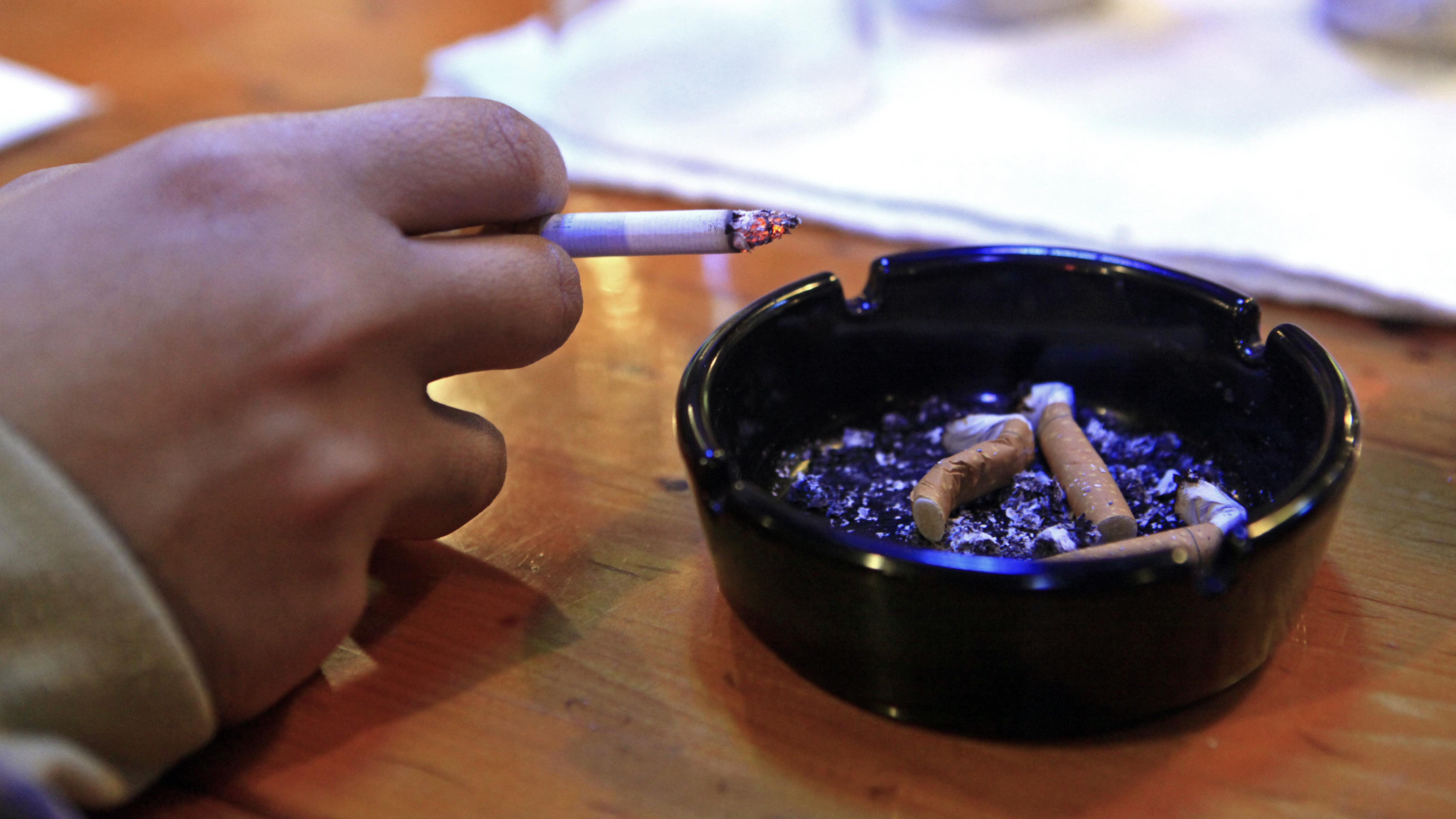 Boulder may extend a smoking ban to cover its entire downtown business district, including alleys behind businesses where smokers frequently take breaks.

The Daily Camera reports that an ordinance to be introduced this fall would also ban smoking at all city parks, on multi-use paths and anywhere within 25 feet of public bus stops and libraries.

On Tuesday, the city extended its existing smoking ban to include Boulder High School's campus. One end of the school property has attracted smokers driven from a lawn outside a library that bans smoking. The school has its own smoking ban but not one enforced by the city.

Boulder's smoking ban applies to flammable tobacco products, such as cigarettes and cigars, as well as e-cigarettes. Chewing tobacco is not affected.

Information from: The Daily Camera