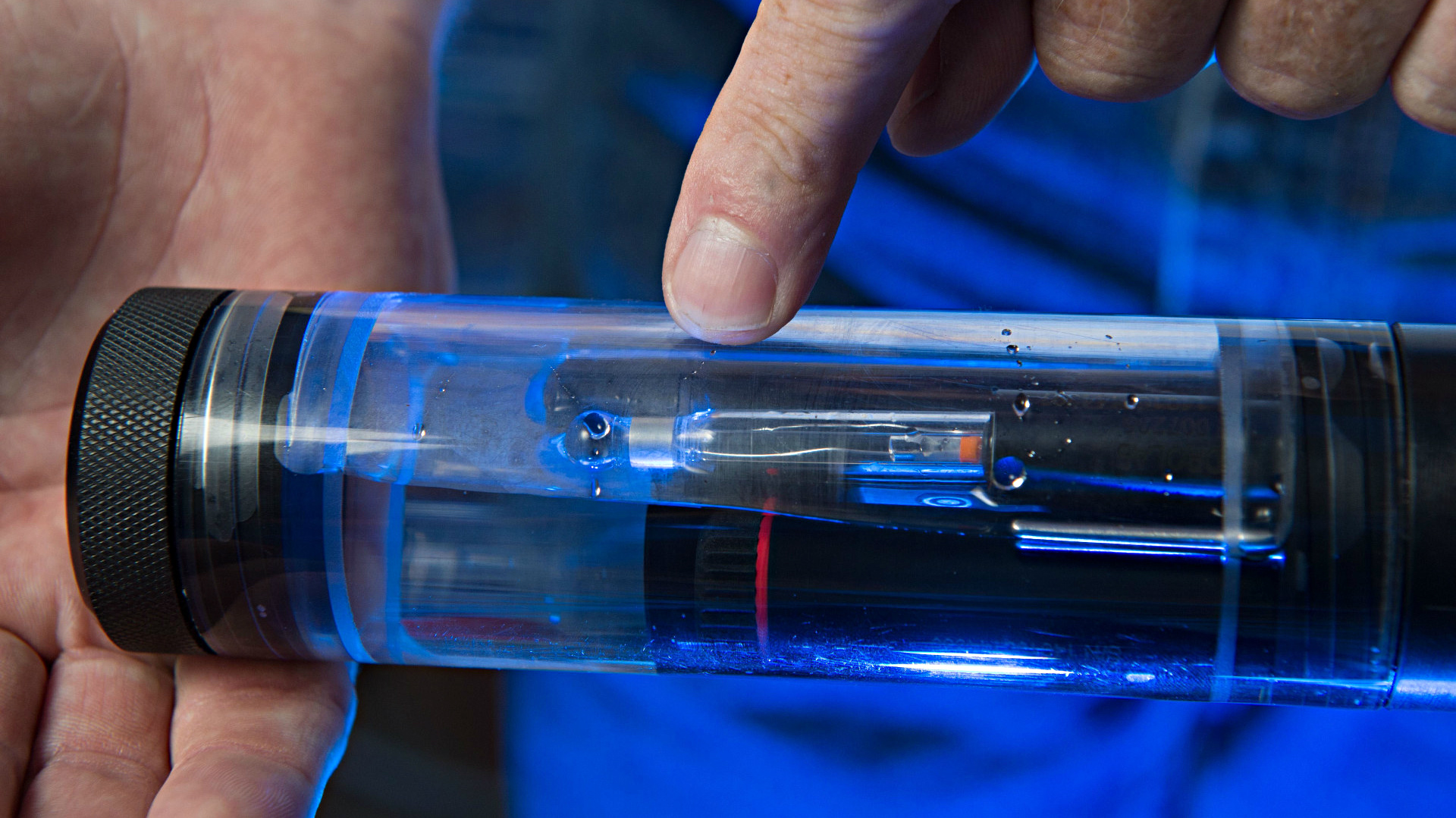 The Colorado Water Watch, spearheaded by CSU, is using algorithms to sift through a stream of raw data being sent from a network of monitoring stations. Any anomalies or sudden shifts in water composition that could indicate contamination in a groundwater well are noted.

The data is posted on the CSU website in chart and graph form.

Ken Carlson, a CSU professor of civil and environmental engineering, is leading the team. He believes the monitoring system is the first of its kind in the country.

“We don’t know of anyone else in the country who is collecting real-time data from groundwater wells next to oil and gas operations, evaluating potential changes with advanced anomaly detection algorithms and sharing it with the public,” Carlson says.

He told KUNC that this is an independent, academic project.

“This isn’t an industry effort; this isn’t an environmental group effort. We wanted it to be balanced. And we wanted the public to feel like they were getting information that wasn’t filtered by either side really,” Carlson says.

Critics of hydraulic fracturing fear the mixture of chemicals and water injected to break up rock and release oil and gas is polluting groundwater.

The team hopes the website will provide the public with understandable water quality information. The U.S. Department of Energy provided $1.4 million to fund the project.

The monitoring began last year but the website was unveiled Wednesday during CSU's 2014 Natural Gas Symposium in Denver.