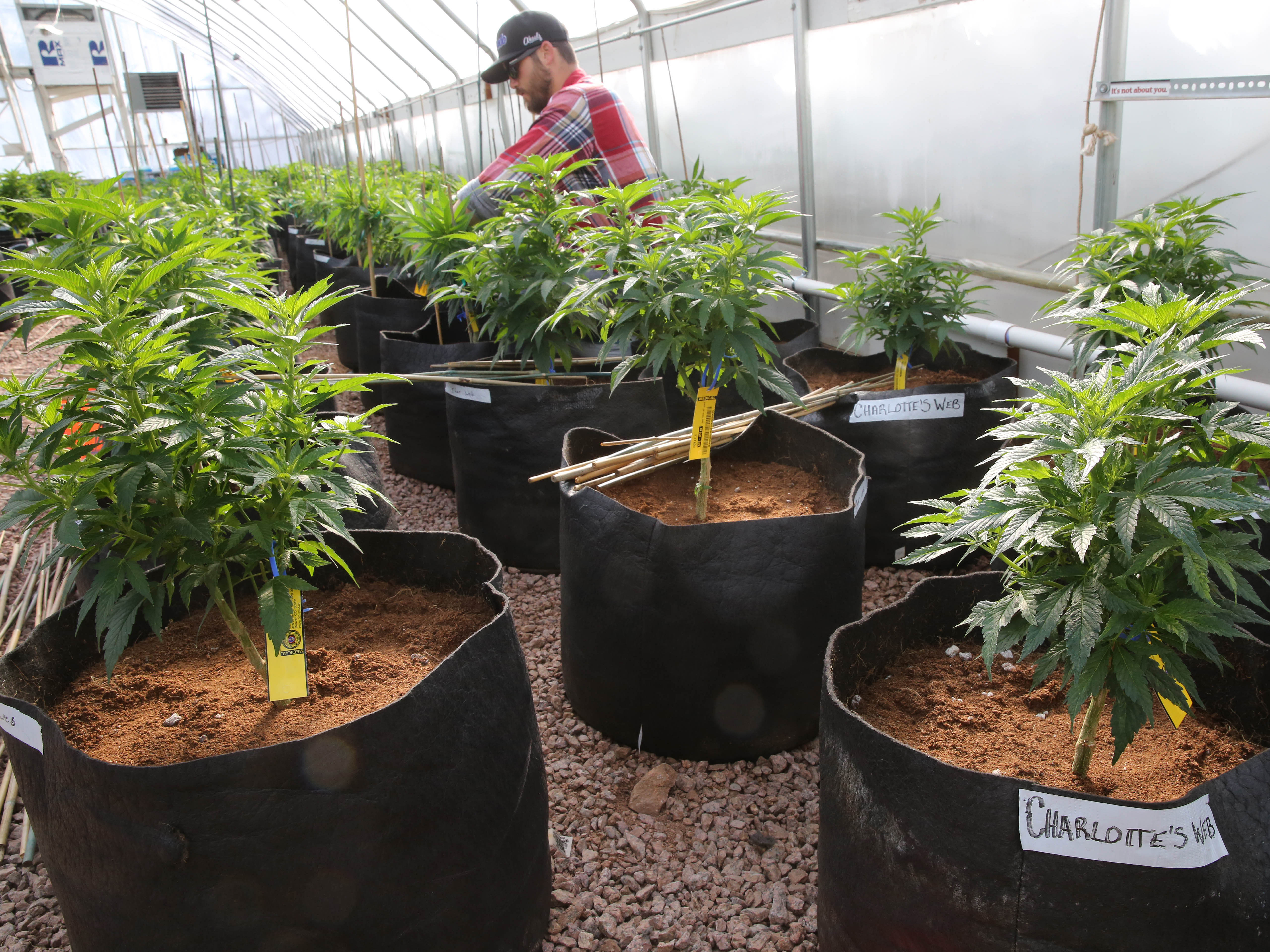 University of Denver law professor Sam Kamin says the decision by federal authorities not to crack down on retail marijuana sales in Colorado was driven more by others in the Obama administration than Holder.

"Most people in the industry don’t seem to see him as a big advocate," Kamin says. "He’s grudgingly accepted changes on the ground but he’s never been pushing policy changes in Washington."

Holder is expected to announce Thursday he will step down as attorney general but stay until his successor is in place.

Voters in Colorado approved marijuana legalization in November 2012. But it is still illegal under federal law.

In August 2013, the Justice Department issued a memo that it would not block Colorado's marijuana legalization as long as a strong regulatory system is in place.

In January of this year, Holder issued guidance that banks, regulated by the federal government, could work with marijuana businesses without fear of prosecution.

Also that month, President Obama told The New Yorker that marijuana is not "more dangerous than alcohol.