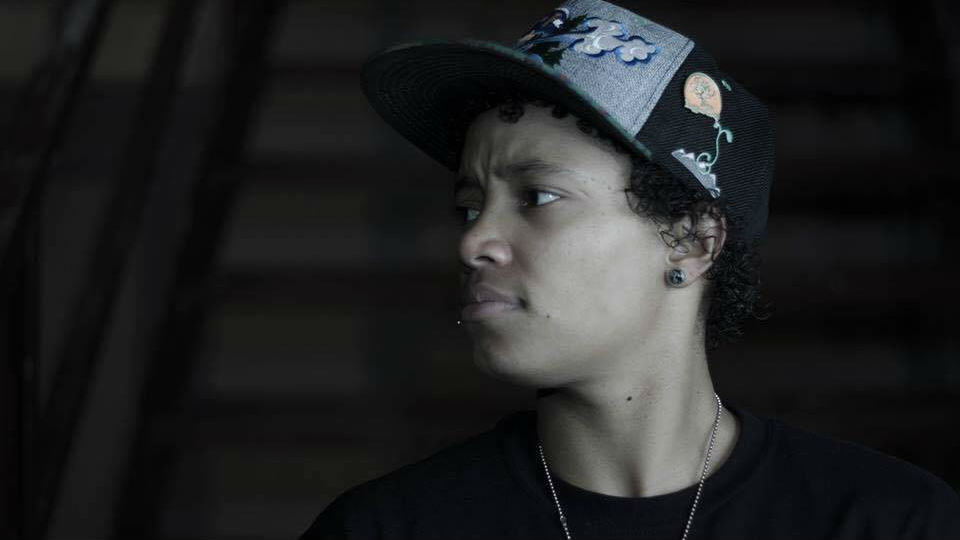 (Courtesy Jerrick Norman)This weekend, a rapper in Fort Collins is hoping Coloradans’ affinity for beer will help cultivate a sense of community and appreciation for hip hop music.

Noting the popularity of Denver’s Great American Beer Festival, Qbala looks to draw exposure to Colorado’s underground music scene by presenting these artists at watering holes throughout Fort Collins that are known for their brews.

“If these artists can become more tied into community and what’s going on, then I think it will start to open their eyes a bit,” Qbala says. “It’s not just about your music; it's about experiencing and growing through the people around you and what’s going on in your local area.”

In anticipation of the four-day festival, Qbala shared an exclusive track with CPR from her yet-to-be-released extended-play album, “Dark Side of the Rain.”

The five-track CD is scheduled to debut in December and, like her past recordings, Qbala pulls from her life experiences to create her songs.

it_takes_more_master
In the case of “It Takes More,”  the rapper touches on her past struggles with drug addiction and other emotional and physical challenges in her life.

“The chorus is significant in the sense that I see myself in it,” Qbala says, “telling myself that everything will be alright.”