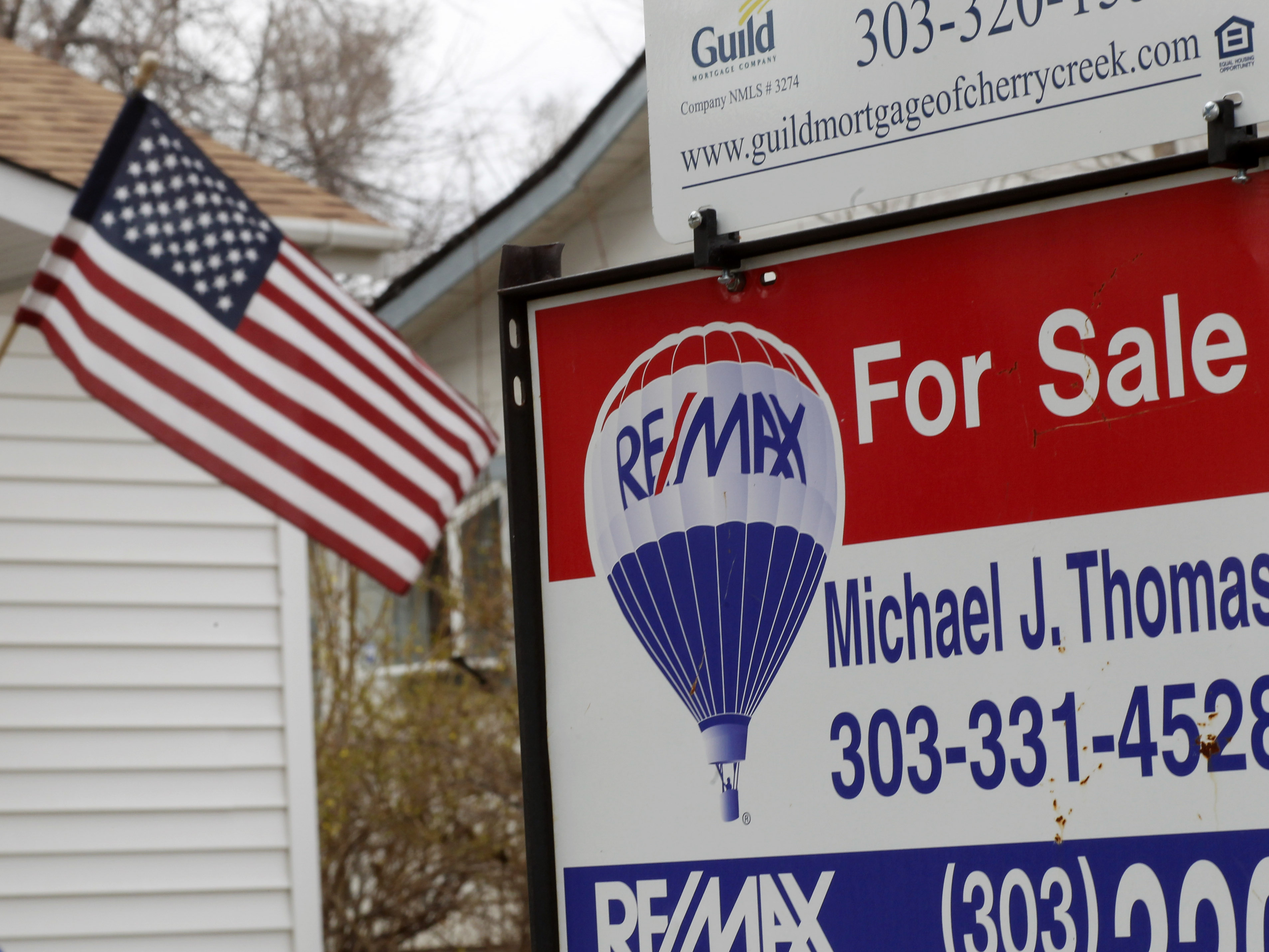 That was the smallest rise since September 2012.

"What happened was the numbers got unsustainably high because we were recovering from this debacle," Lazzara says. "The national market was down peak to trough almost 30 percent."

Lazzara adds that Denver and Dallas are the only two cities where home prices have rebounded to pre-recession levels.

"A 6.7 percent increase for Denver is about double the rate of inflation," he says. "It’s not a bad return for owning a house for the last year."

The national year over year increase also was 6.7 percent.

Here's how the index for Denver has changed since January 2000: