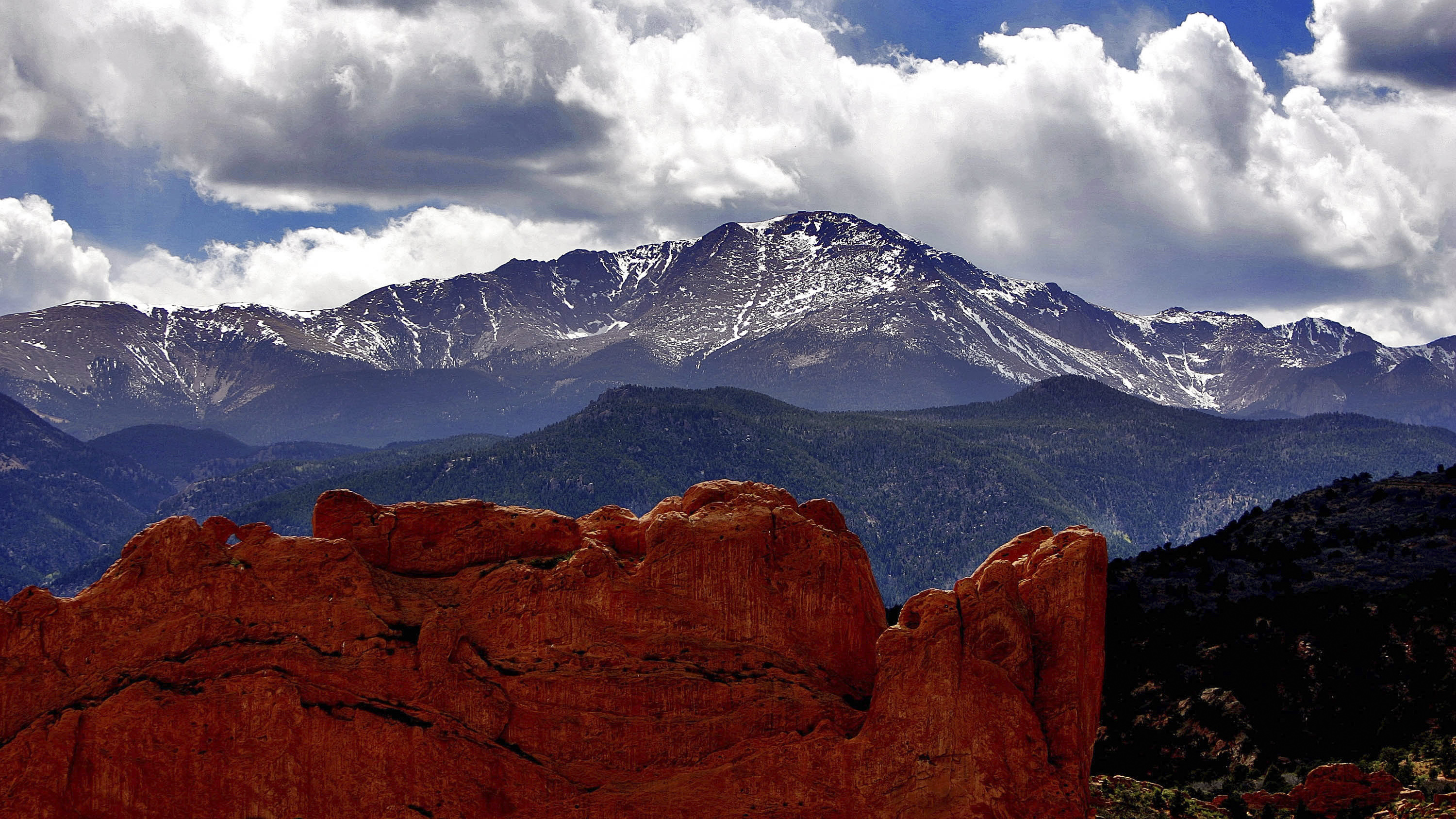 Some 9,000 acres on the southern face of Pikes Peak are re-opening to the public after more than a century of being off-limits.

The Gazette reports that Colorado Springs officials were to announce the re-opening of the South Slope Recreational Area on Thursday.

The South Slope is home to bighorn sheep and several reservoirs built between 1878 and 1912.

The area was closed to the public in 1913 after it was deeded to Colorado Springs by the federal government for watershed protection.

The newspaper reports that the area will be open seasonally. It will still be closed Oct. 15 to April 15.

Two of the three reservoirs in the area will be open to fishing. Hunting, camping, stream fishing and ice fishing will be prohibited.