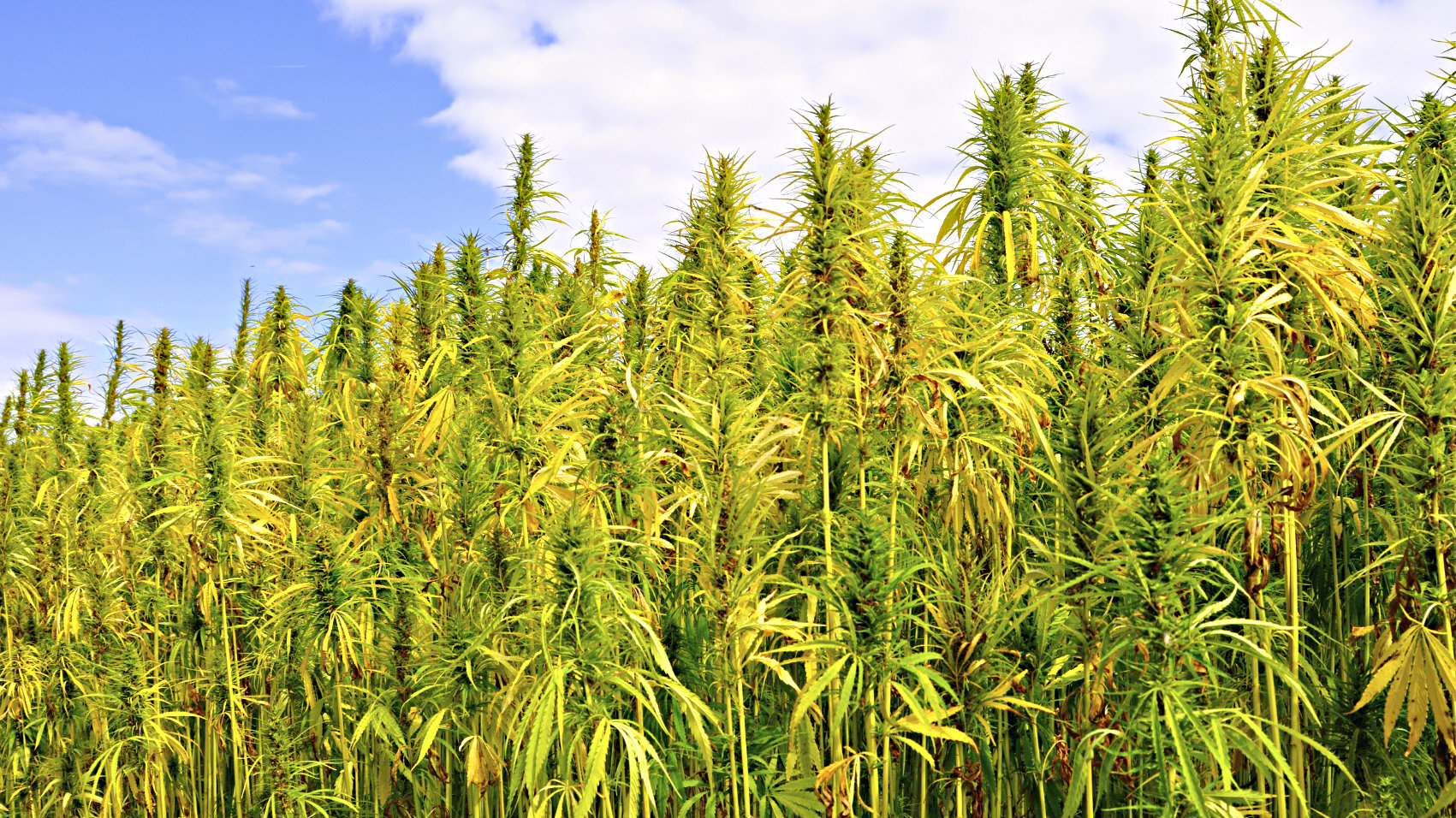 About 75 Colorado farmers will make history this fall by harvesting about 250 acres of hemp.

The plant is considered illegal on the federal level but was given the green light in Colorado when marijuana legalization passed in November 2012.

Zev Paiss, with Rocky Mountain Hemp Association, says this year’s harvest will help organize the industry for the future.

“What we are seeing, that came out of the ground and is being harvested now, is really a catch-all," he says. "Someone that may have thought they had one variety, turns out they may have a dozen varieties.  So we’re going to see a period of time of kind of sifting through that.”

Paiss says many Colorado hemp farmers are holding on to their seeds for next season.

“Partly because they know that they now have seeds that have grown in that location are hardened to the Colorado climate, at least through one generation," Paiss says. "And it’s really the only way that they’re going to know whether or not they have seeds that will be viable and produce well in coming years.”

Getting seeds is a struggle because of the federal ban.