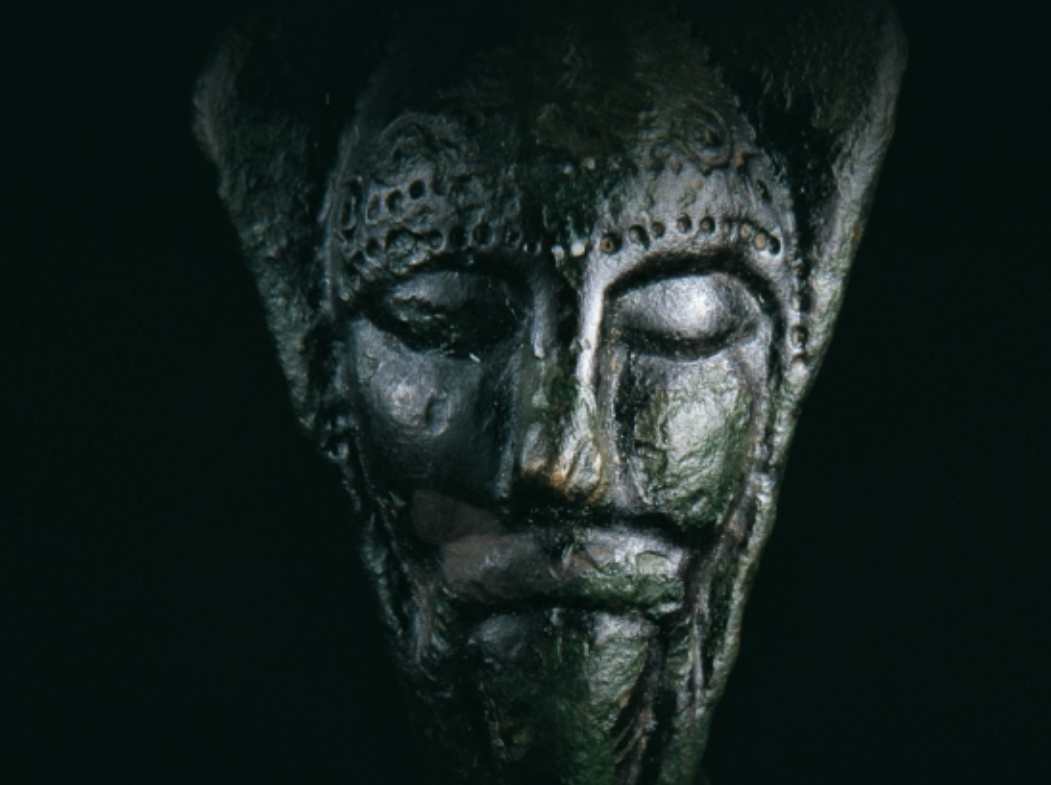 Something ancestral seems to call out to my soul from anything Celtic or Gaelic. I am, after all, of Scottish descent with a tiny bit of the blood of Mary, Queen of Scots, in my veins.

So when a new recording of the earliest known music of the Celtic church crossed my desk, it went directly into the CD player. You might not share my heritage, but perhaps you'll find “In Praise of Saint Columba: The Sound World of the Celtic Church” from Delphian Records as compelling as I do.

The Choir of Gonville & Caius College, Cambridge, under the direction of Geoffrey Webber, set out to recreate the sounds from three distinct periods in Celtic church history: the 7th-century hymns of Iona (the island gateway through which Christianity was brought to Scotland by St. Columba); 10th-century chants by Irish monks in Switzerland; and 14th-century antiphons (sung back and forth between two choirs) from Inchcolm (just off the coast of Edinburgh), written in honor of St. Columba.

The musicians performed music that no one alive has heard, based solely on a manuscript system of scratches and shapes, a few scholarly references and no indication whatsoever of rhythm. The instruments used, called northern triplepipes (imagine a bagpipe without a bag), were resurrected in the 1990s by examining the images on 10 stone carvings along with a similar instrument from Sardinia.

The music is a glorious confluence of Gregorian Chant, Celtic piping, and the beginnings of everything one could love about the melodic charm of Scottish and Irish music.

The performances are excellent, and every bit as fascinating as the research that informs it all.

Both men and women perform the chants, sometimes alternating, and they approach the hymns and antiphons creatively. The Celtic quality of the voices in tone production and pronunciation adds to the charm of the performance.

The final product is the result of a long process of experimentation for the choir and soloists, much different in the end than they expected it would be.

Webber (together with instrumentalist and colleague Barnaby Brown) had to make choices at every step, informed by top scholars in the field. The process is outlined in one of the most well-written and informative booklets I’ve found with an album. I kept shaking my head at the scope of it all, and appreciated the details about what the performers did and didn’t know while being as faithful to current scholarship as possible.

I found myself particularly drawn to the northern triplepipes, and thought you might enjoy seeing Barnaby Brown (featured on the release) demonstrating the instrument that was created in 1992 from 10th-century carvings such as this one.

And here's a performance with Brown and singer Patsy Seddon: