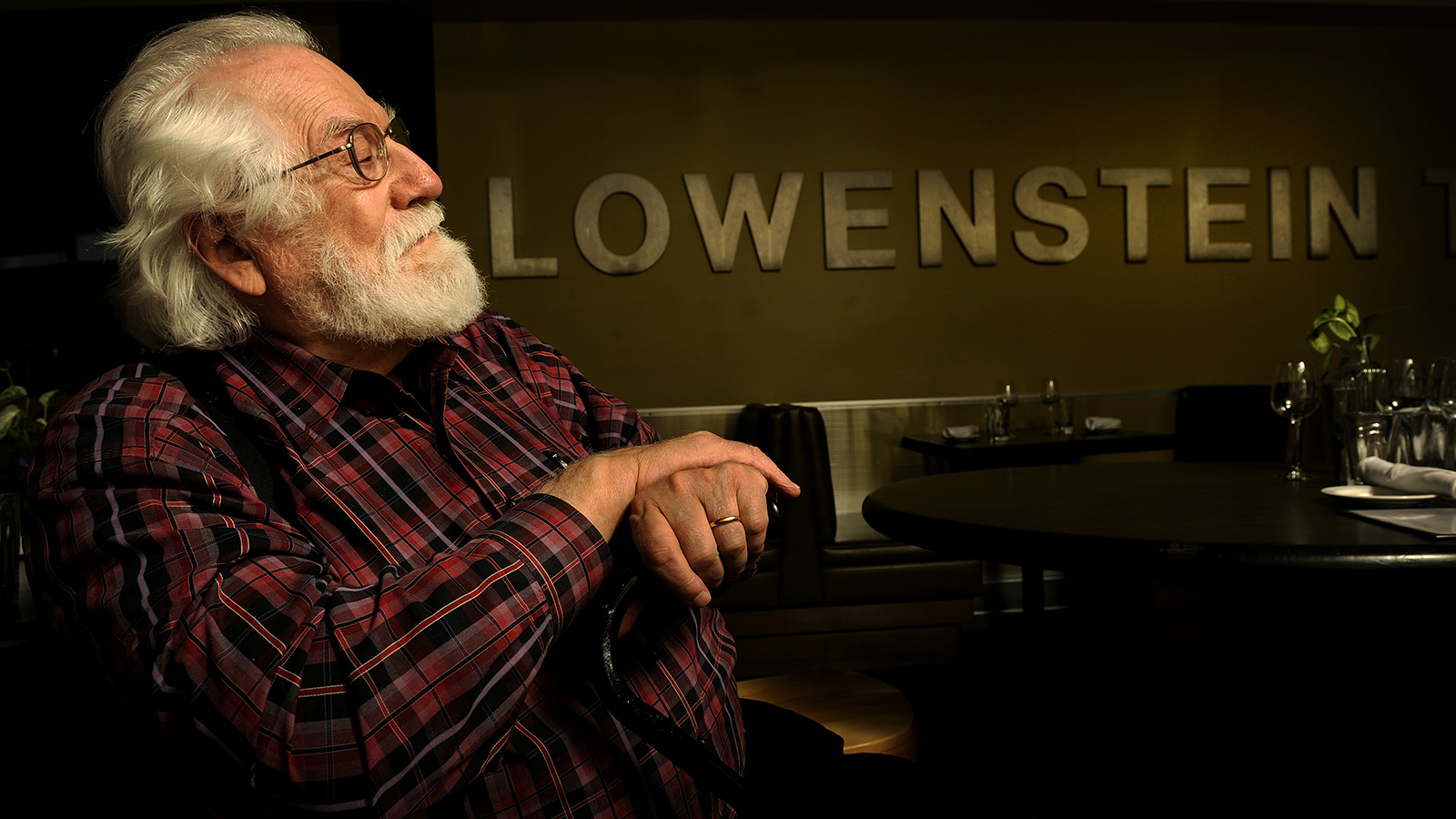 One of the most prominent figures on the Colorado performing arts scene throughout the second half of the 20th century, Lowenstein ran the Bonfils Theater in downtown Denver, now the site of the Tattered Cover bookstore on East Colfax Avenue. Shortly before the performing arts space closed in 1986 it was renamed the Lowenstein Theater in his honor.

Lowenstein produced around 400 plays, operas and ballets at the venue during his time there before retiring as general manager in 1986. Among the major accomplishments of his long career in Denver, Lowenstein developed a robust touring theater program for children, founded the Denver Civic Theatre in the Arts District on Santa Fe (now the home of Su Teatro) and mentored many young theater artists.

In recognition of his many contributions to the state's performing arts scene, Lowenstein became the namesake of the Colorado Theatre Guild's annual Henry Awards, which recognize regional talent and take place each summer.

"Few people have had as much impact on theater — or the lives of theater people — in Denver as Lowenstein," wrote John Moore, then-theater critic at the Denver Post in a 2009 profile of Lowenstein. "He discovered new talent. He launched careers. He encouraged women and people of color."

"Henry was a hero to me when I was young and later became a mentor," artistic director Brian Freeland of the Denver-based LIDA Project theater company says. Freeland credits Lowenstein with helping him earn a position on the Denver Cultural Council, the Denver board of the Scientific Cultural Facilities District (SCFD) -- the metro area's main distributor of public funds to cultural institutions. "Even after he retired, Henry continued his work around arts advocacy." 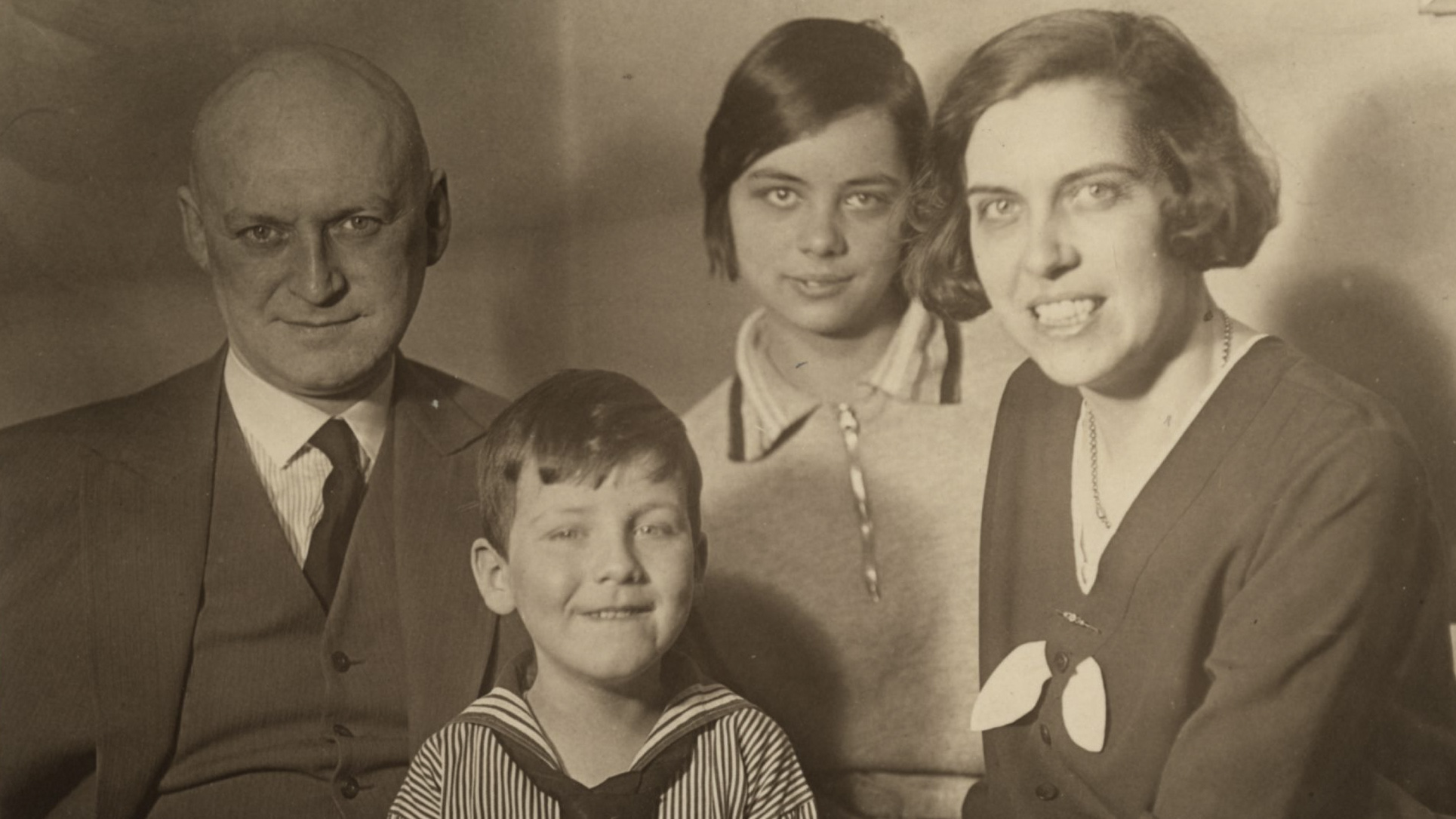 Lowenstein was born on July 4, 1925 in Berlin, Germany. His father was a friend of the great musical drama composer Kurt Weill.

During the Nazi occupation, Lowenstein escaped to London as part of the kindertransport, a rescue mission which saved around 10,000 refugee children in the months leading up to the outbreak of the Second World War.

He arrived in the United States in 1947 at the age of 22 and served for three years as an illustrator in the U.S. air force before going to Yale University to study theater design. While a student, Lowenstein worked as a stagehand on Broadway.

It was a phonecall from Helen Bonfils, Denver Post publisher and wife of theater producer George Somnes, that brought Lowenstein to Denver in the early 1950s. Charged with managing the Bonfils Theater, Lowenstein brought in such well-known names as Kevin Kline and Patti LuPone and helped to launch the careers of local talent like Cleo Parker Robinson, Robert Wells and Nancy Flanagan. 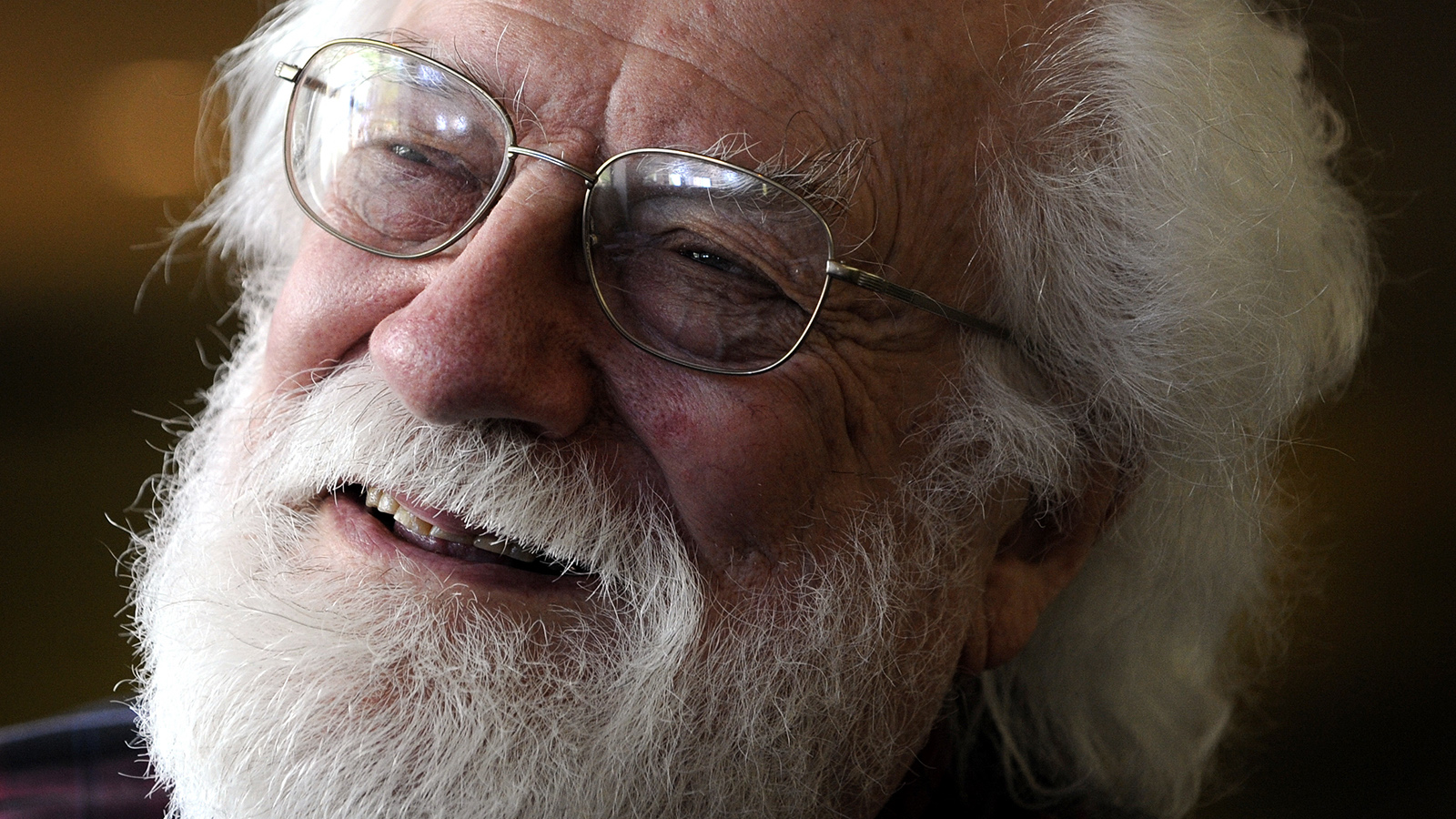 (Photo: Courtesy Cyrus McCrimmon, The Denver Post)"I have long called Henry the 'paterfamilias' of Denver theater because he was responsible for so many people knowing one another and inspiring one another," Flanagan says, who visited Lowenstein at Saint Joseph's hospital last Thursday.

The Mizel Arts and Culture Center (MACC) in Denver planned to host a tribute event for Lowenstein on Oct. 22 that would coincide with a production of Diane Samuels' "Kindertransport." The MACC has yet to announce if the event will still take place.

Lowenstein died of complications following surgery at the hospital. He was transferred to Porter Hospice on Monday.

He is survived by his wife Deborah Goodman-Lowenstein and his two sons David, Daniel and Joshua and their families.