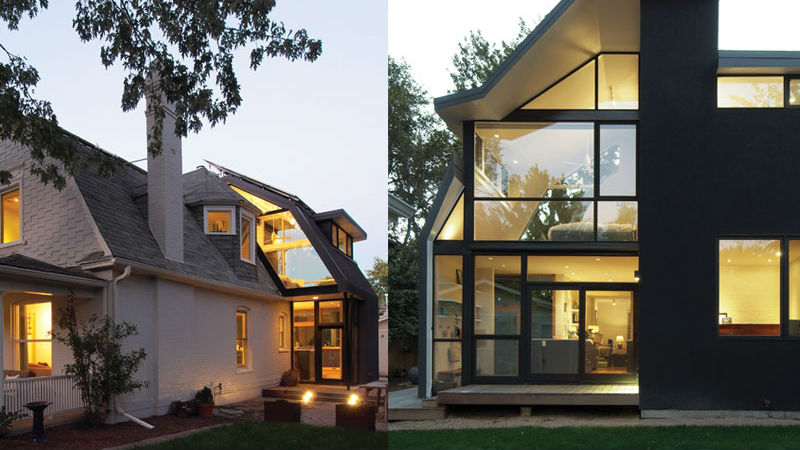 (Photo: Courtesy of Larry Sykes)An eye-catching photograph in the current edition of the design-focused magazine Modern in Denver epitomizes what the publication's founder, William Logan, thinks of as "modern" architecture in Colorado today.

Upon first glance, the image of the Victorian home in Denver’s Washington Park neighborhood looks typical of the era in which it was constructed with its symmetrical, sloping roof, whitewashed brick walls and spacious front porch.

But while the front of the home maintains this antiquated air, a brand new extension with glass walls and elevated ceilings that allow in copious amounts of natural light in back exudes a completely different feeling.

Logan says the extension's simplicity of form, use of new materials, break from the home’s previous Victorian adornments and connection to nature make the home truly "modern" -- at least according to his definition of the word.

Logan says modern design in the 21st century encompasses many of the same ideals as it did during the reigning years of Modernism, an aesthetic style in design and architecture that dates back to the early 20th century: simplicity, regard for the surrounding environment and innovation.

But he also believes the word “modern” -- especially in Colorado -- now embodies a lifestyle and way of thinking very much anchored in the present.

“The word  derives from the Latin word 'modo,' which translates to 'just now,'” Logan says. “It’s of your time, of your place and you care about it."

“Over the last decade, Colorado has grown tremendously,” Logan says, “and the creative community has just exploded.” 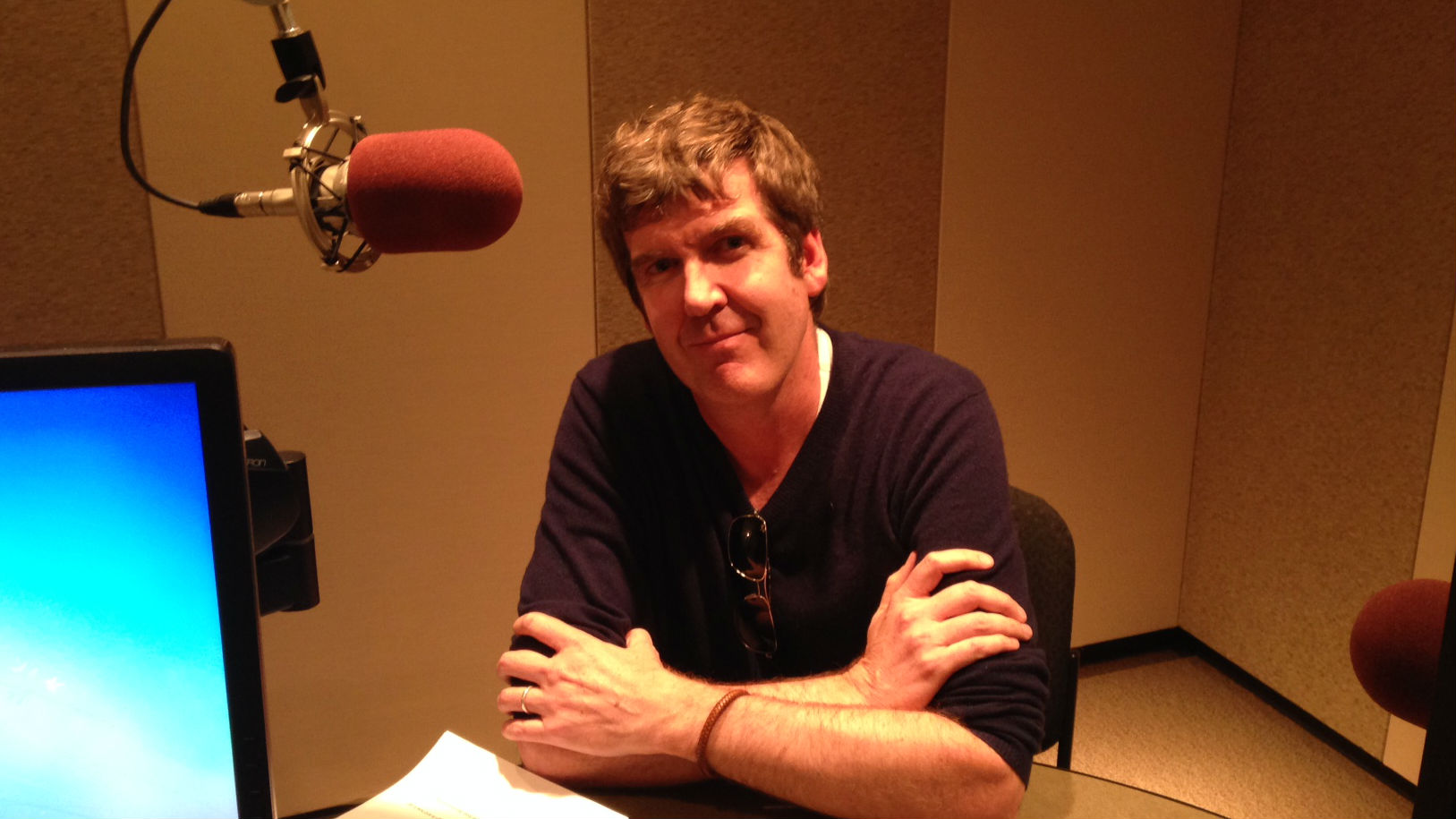 (Photo: CPR/Stephanie Wolf)Logan sat down with CPR arts editor Chloe Veltman earlier this week to speak in length about why the word “modern” is tossed about so much and what it means specifically to Colorado.

Here is a preview of Logan and Veltman’s discussion:

CPR: Why use the word “modern” as opposed to “contemporary,” which is perhaps a word more often applied to architecture and design of the now?

William Logan: Contemporary is an OK term, but I really feel like modern encapsulates a spirit that is connected back to the characteristics of the Modernism movement. And I use the word “modern,” when I’m doing Modern in Denver, to be able to amplify a lifestyle. This allows us to talk about a lot more than just architecture and design and hopefully appeals to people to think about the time, the place and the world around them.

CPR: One more readily associates modern design with places like Southern California, where low-slung, mid-mod homes are abundant amid the palm trees. What does “modern” specifically mean for a region like Colorado, which more readily brings rustic mountain retreats to mind?

William Logan: For a lot of people, rustic does come to mind. But Colorado has an amazing modern history that has gotten stronger and continues to this day. And there is actually a significant correlation between California and Colorado modern architecture. We have 300 days of sunshine a year and a population that loves to be outdoors and very active. So we have the perfect location for building those modern kinds of houses. And many have been built here since the mid-century, including in neighborhoods like Arapahoe Acres and Krisana Park in Denver and Littleton’s Arapahoe Hills. Those were all built in from the early 50s to the early 60s and they all embrace the basic architecture that was built in California during that same time period. A lot of those architects influenced the next generation under them, so there’s a nice continuum of modern architecture in Colorado.