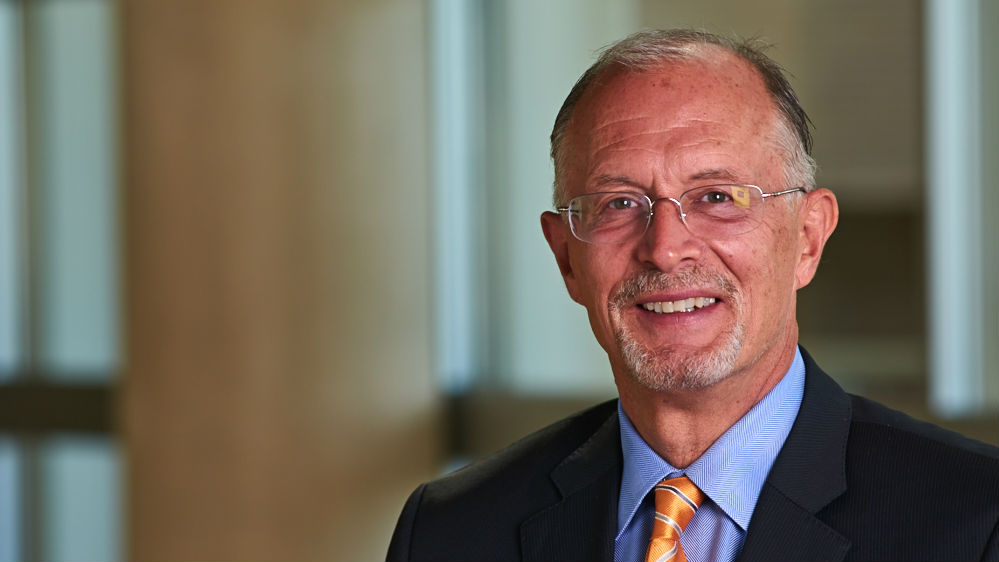 Weeks was in the U.K. for the Independent Presenter’s Network conference. According to a release from DCPA, colleagues became concerned after Weeks missed a scheduled meeting. The hotel where Weeks was staying conducted a wellness check and found the theater administrator lying unresponsive in his bed.

The cause of Weeks’ death is currently unknown.

“This is the last thing in the world any of us expected,” DPCA chairman and CEO Dan Ritchie says. “He was so healthy.”

Ritchie says Weeks was nationally recognized for his contributions to the performing arts. He earned an Outstanding Broadway Presenter Award from the Broadway League.

“It’s really was a legendary life of the American theater dream,” Ritchie says.

Weeks presented more than 400 productions at DCPA, including national touring premieres like “Book of Mormon” and “Pippin,’” and the pre-Broadway premiere of Disney’s “The Little Mermaid.”

The theater administrator’s relationship with DCPA dates back to 1978, when he worked in the complex’s box office while a student at the University of Colorado Boulder.

Weeks later served as the theater operations manager at the Kennedy Center for the Performing Arts in Washington D.C., where he met Broadway presenter Bob Garner. In 1989, Garner invited Weeks to return to Colorado to head up Denver Center Attractions.

During his time with DCPA, Weeks opened the Garner Galleria Theatre, DCPA’s black box space, with a production of the off-Broadway musical “Forever Plaid” in 1992.  He also produced a series of popular cabaret shows at the venue such as “Always...Patsy Cline” and “I Love You, You’re Perfect, Now Change.”

He served on the board at the Denver School of the Arts and spearheaded the Bobby G. Awards in 2013, regional awards that recognize and foster young artistic talent.

Ritchie says this commitment to the next generation of performers was a great priority to Weeks.

“People felt really privileged that he took so much time to help, mentor and encourage them,” Ritchie says. “You need that in this business and he knew how to do it.”

DCPA has not released plans yet regarding whom will lead Denver Center Attractions following Weeks’ death.