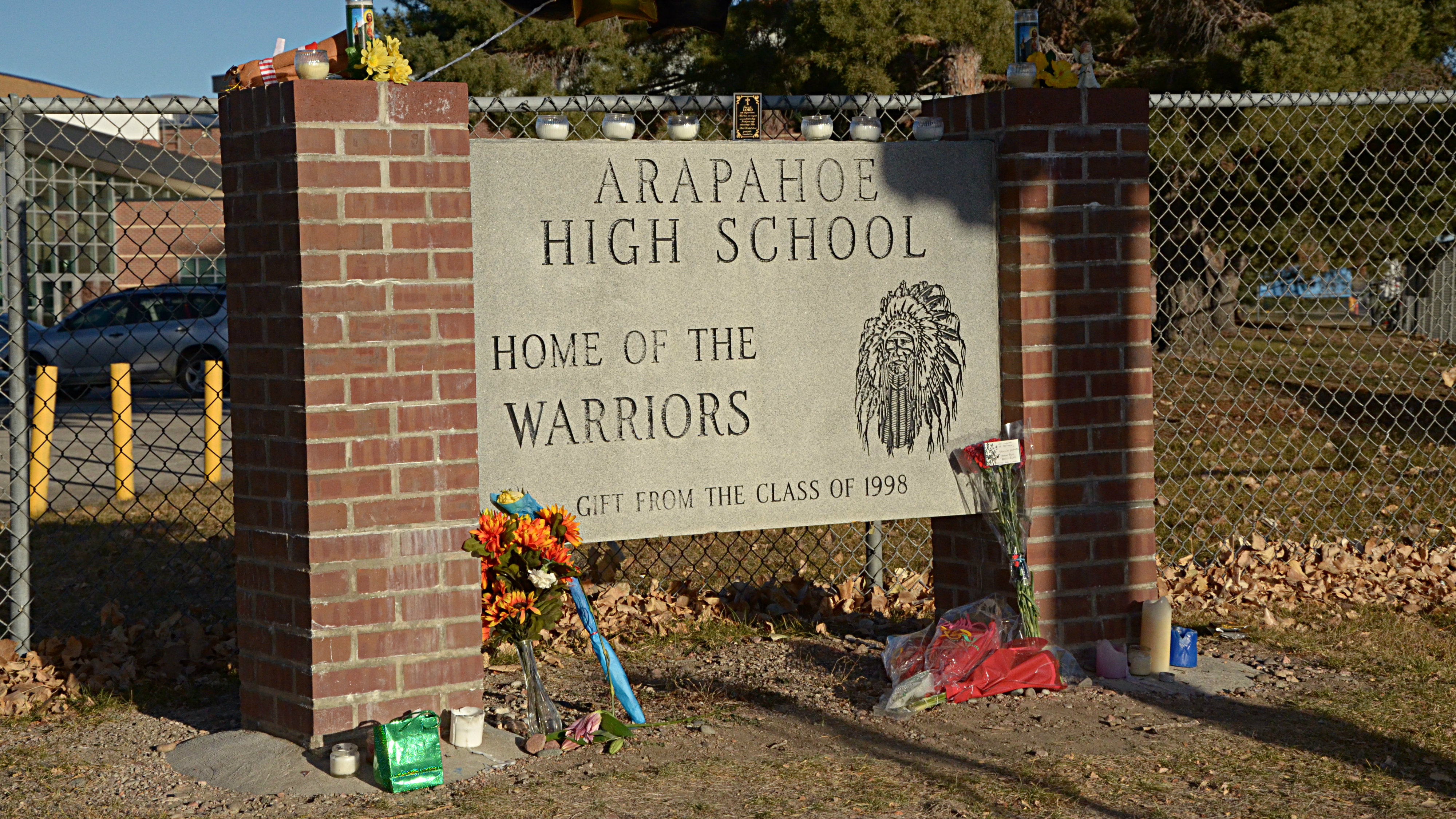 Authorities plan to release new details about their lengthy investigation into a deadly shooting at a suburban Denver high school last year.

Police have said Pierson held a grudge against his debate coach and was targeting him when he entered the school with a shotgun, a machete, homemade bombs and 125 rounds of ammunition. Pierson shot and killed 17-year-old classmate Claire Davis before taking his own life in the school library as security officers closed in on him.

Police have said Pierson planned to harm many people. He wrote numbers and letters corresponding to the library and four other classrooms on his forearm before entering the school.

The shootings shocked Littleton Public Schools, one of many across Colorado that bolstered protocols for identifying the severity of threats and fashioning response plans after the 1999 shooting at nearby Columbine High School in Jefferson County left 13 people dead. The two gunmen, both Columbine students, then killed themselves.

School disciplinary records obtained by The Associated Press showed that in September 2013, Arapahoe High officials deemed Pierson "not a high-level of threat" after he shouted a death threat against the debate coach after he was demoted as debate team captain.

Pierson was allowed to return to class less than a week after his threat. The disciplinary records said Pierson showed no remorse over the incident.

Littleton Public Schools officials have refused to discuss their handling of that incident.

Two days before the shooting, Pierson was sent to the assistant principal's office after pounding on a locked classroom door and yelling, disturbing other classrooms, according to the documents. He was sent home for the day.

Authorities have said Pierson entered the school through a door that should have been locked but was propped open.

Christina Erbacher-Kolk, a school security guard at the time, has said that administrators took no action after she and another guard saw Pierson looking up guns on his computer at school less than two months before the shooting. School officials refused to comment on Erbacher-Kolk's statements.