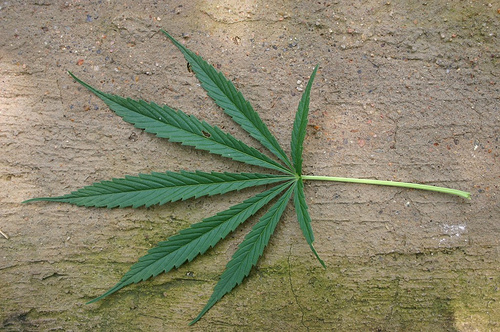 She says one customer was waiting outside a few hours before the 10 a.m. opening.

Shortly after the store opened, Perino said members of the media outnumbered customers. But Monday was a soft opening with the grand opening scheduled for Friday.

On Wednesday, a second store, Terrapin Care Station, is expected to open.

Terrapin owner Chris Woods says Aurora should be a good market since it's the third-largest city in the state. He also believes he will attract customers not only in Aurora but from neighboring communities, even Denver.

"The hours of operation are slightly extended compared to Denver, and we’re right next to Denver," he says, pointing out his Aurora location will close at 10 p.m. while Denver stores close three hours earlier.

He adds there are 800,000 potential customers in Adams, Douglas and Arapahoe counties.

In the November election, voters in Aurora will be asked to add a 2 percent tax on marijuana sales, which will be in addition to the current retail sales tax. That's expected to generate $2.5 million in sales taxes in addition to the $3 million the existing sales tax should generate.