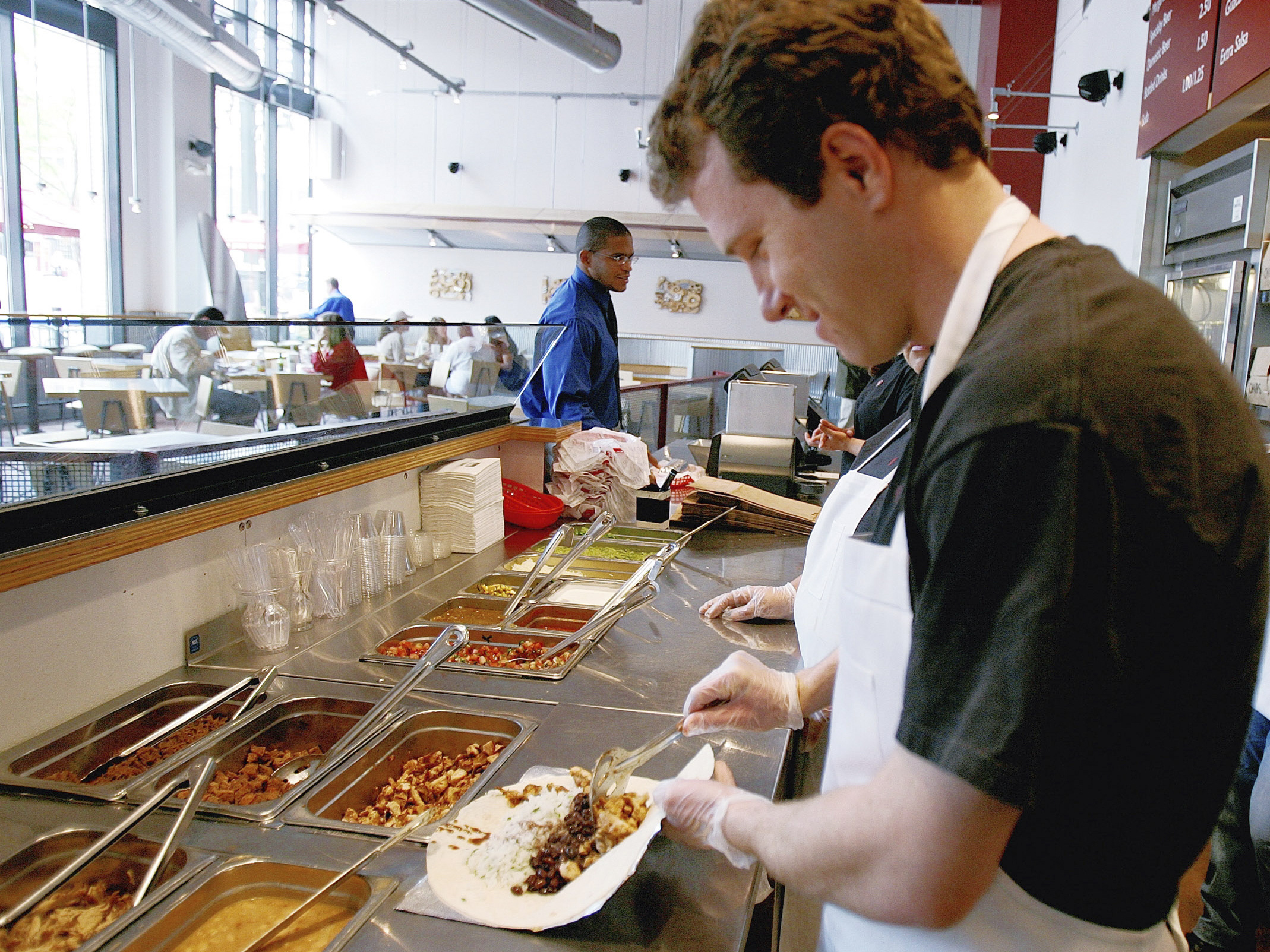 The Denver-based chain said Tuesday that consumers want to know whether the food they're eating has been genetically modified. Company CEO Steve Ells says in his endorsement that opponents are putting profits before consumers.

The Colorado measure would require manufacturers, retailers and suppliers to label raw and packaged foods produced entirely or partially by genetic engineering. The measure wouldn't apply to food served in restaurants. It would be effective January 2016. A similar ballot measure faces Oregon voters this November.

Chipotle wouldn't be affected by the requirement, but the company says it voluntarily labels genetically modified foods.