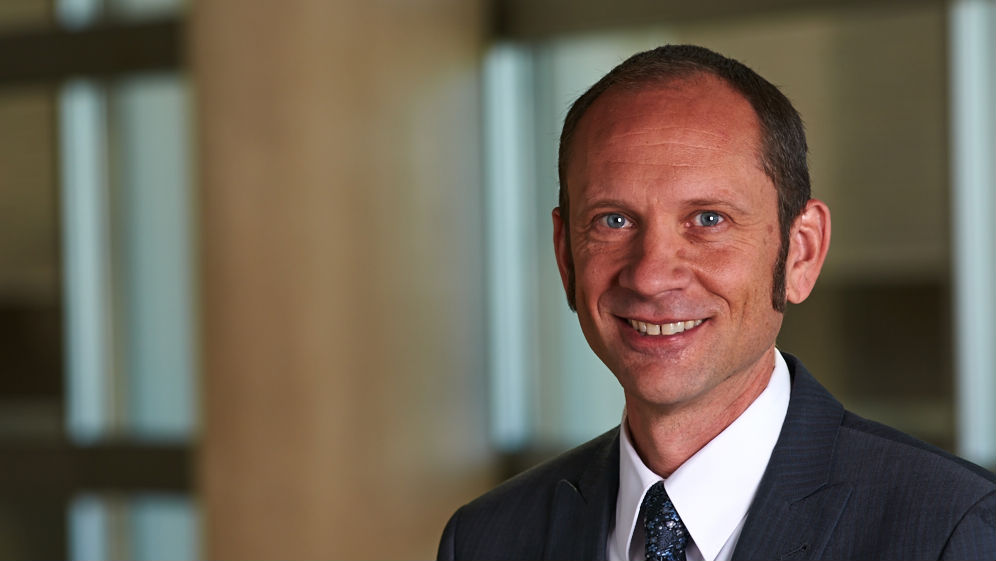 (Photo: Courtesy of DCPA)The Denver Center for the Performing Arts (DCPA) announced the appointed of John Ekeberg as the center’s new executive director of its Broadway and cabaret programming on Thursday.

The announcement comes several weeks after the unexpected death of former director Randy Weeks. Weeks passed away on Oct. 9 while on a business trip to London. He was 59.

Ekeberg has a long history with DCPA.

He began his career with the downtown Denver performing arts center in 1992, working first in the box office.

In 1997, the center promoted him to business manager of its touring wing, Denver Center Attractions. Under Weeks’ directorship of the division, Ekeberg eventually assumed the roles of general manager and then director of programming.

DCPA says Weeks served as a mentor to Ekeberg over the past 17 years, and intended for the arts administrator to one day succeed him.

“As the DCPA moves forward, John brings a wealth of knowledge as executive director,” Dan Ritchie, DCPA chairman and CEO, says in a statement from the center. “We are fortunate to have such a strong and prepared leader.”

Ekeberg will work with DCPA director of marketing and sales Jeff Hovorka to head the division and will represent the center with the Independent Presenters Network.

DCPA will honor Weeks during a “Celebration of Life” memorial at 4 p.m. on Nov. 3 at the complex’s Buell Theatre.