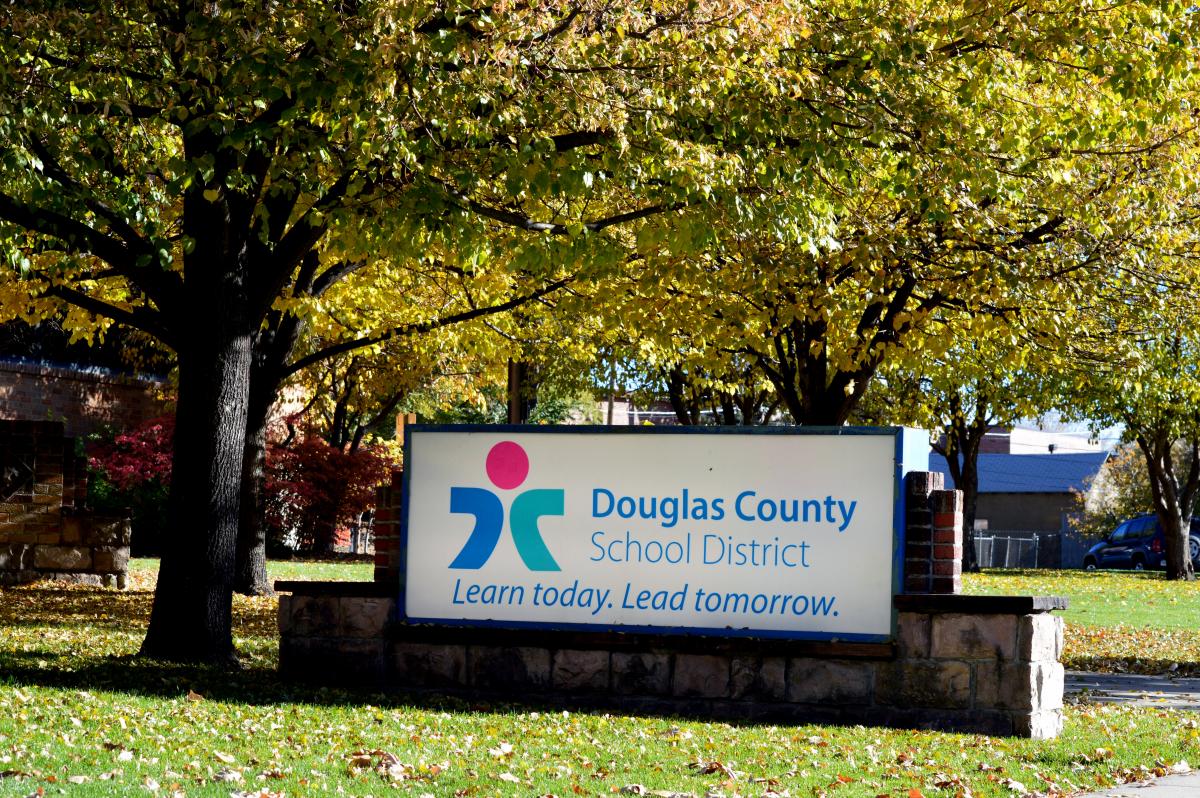 A national humanist organization has filed a lawsuit against the Douglas County School District for allegedly supporting programs that promote Christianity.

The American Humanist Association lawsuit details what it believes are multiple violations of the Establishment Clause of the U.S. Constitution.

It charges that the district actively engaged in an evangelical Christian program called Operation Christmas Child, which uses gift packages with Christian messages to persuade children in developing nations to convert to Christianity.

“This public school district seems to be on a mission to promote Christianity, using taxpayer dollars for evangelical and missionary purposes,” said David Niose, legal director of the Appignani Humanist Legal Center. “As state entities, public schools must educate students in a neutral environment, not push one particular religious belief.”

It states that several schools have partnered with the group Adventures in Missions to promote an evangelizing trip to Guatemala, which was advertised using school resources. By doing so, the organization says, the school district is marginalizing religious minorities and students with no religion.

In a statement, the district said it supports student-driven fundraising efforts to aid those in need and vigorously defends their right to give back to others.