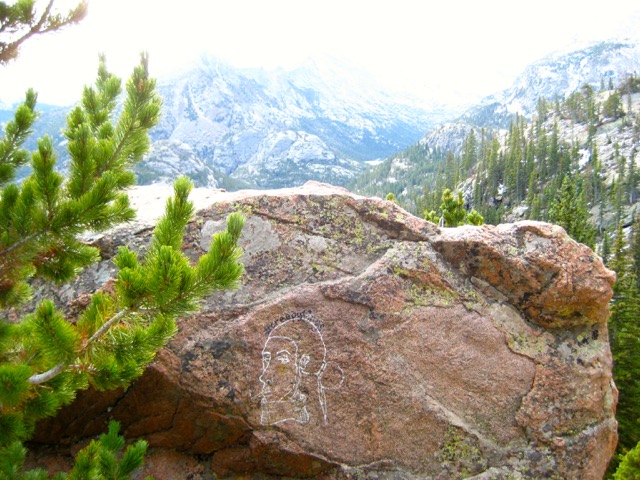 A series of Instagram images has prompted the National Parks Service to investigate reports of vandalism in at least 10 national parks, including Colorado's Rocky Mountain National Park.

The pictures seem to show a young woman painting and drawing on rocks and trees on federally protected land.

Scrolling through her other images, it quickly became clear to me that this account was linked to a New Yorker on a long trip through the parks of the western US. Within a few minutes I saw she had also visited Bryce, Zion, Joshua Tree, and other public lands. She seemed proud of the ‘art’, and appeared to take a lot of pride and happiness in the ‘work’, based on the image comments.

Soon after, Sowards-Emmerd alerted Casey Schreiner, who writes for the website Modern Hiker. Schreiner found images that suggest the woman left drawings in The Gill Mill, a bar in downtown Denver. And in the first week of October, 73-year-old Bill Shore found an acrylic drawing on a rock in Rocky Mountain National Park, near Bear Lake. 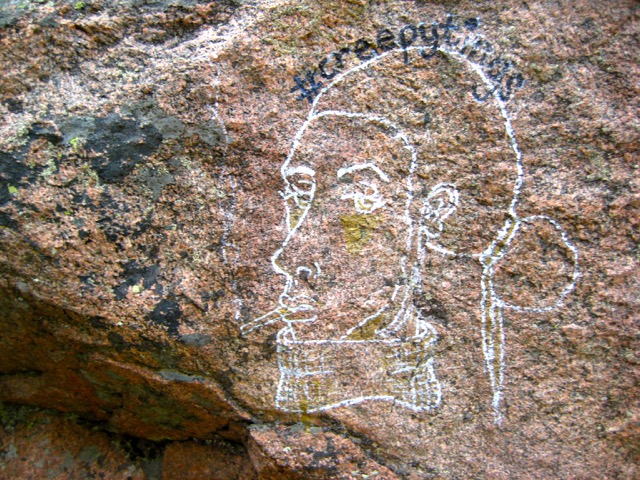 "This was the first time in my 30 years of hiking, about 300 miles a summer, that I came across a painted graffiti, offensive to me, in a major trail. And it bothered me, so I called the park service in Rocky Mountain National Park," he said Friday.

According to Shore, "[The drawing] was done in such a way and such a spot that it couldn't be missed if you hiked on this trail."

Online, response to the images has been negative, with thousands calling for "the most serious of charges" for the woman believed to be responsible in a petition to the White House.