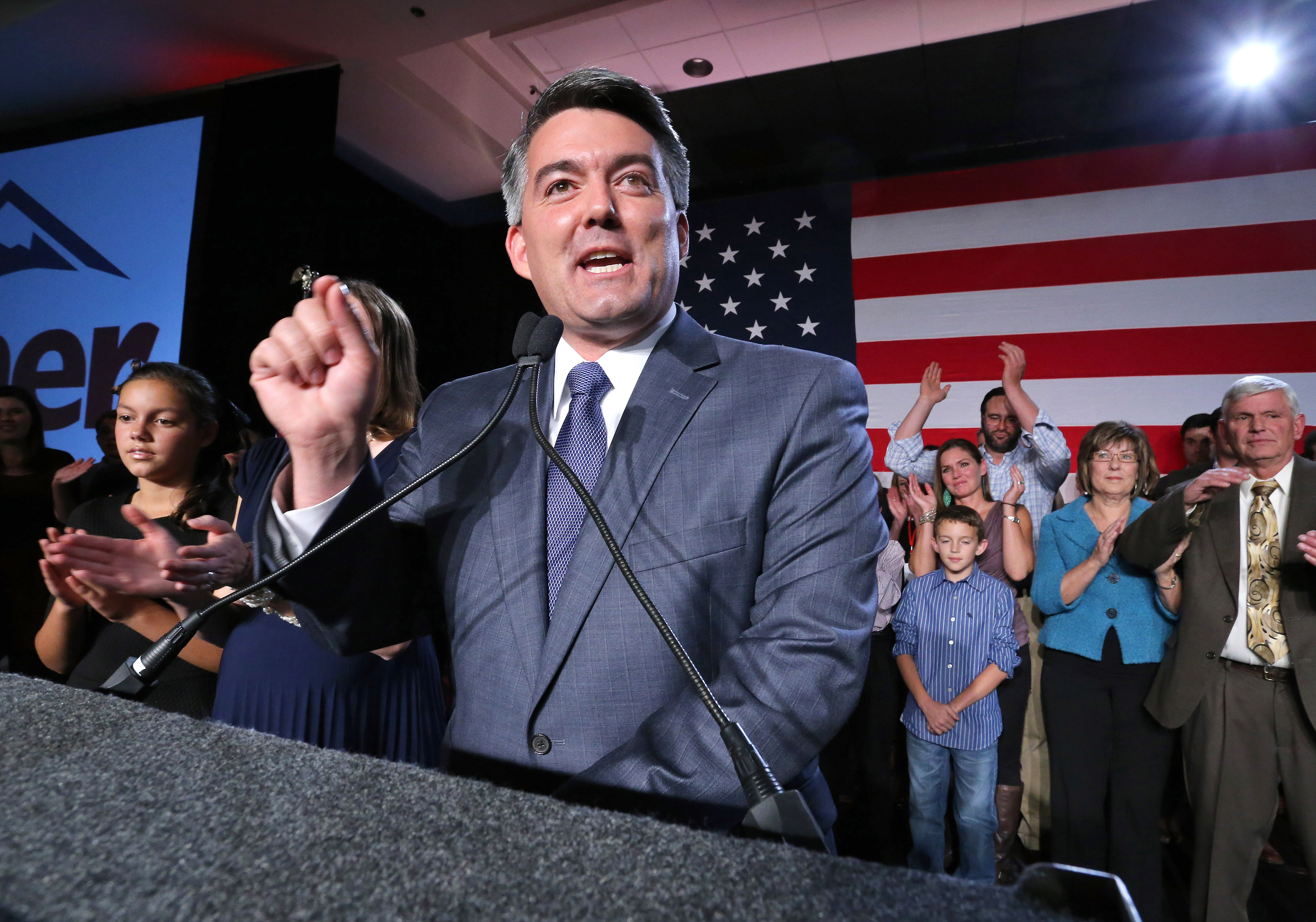 Republican Rep. Cory Gardner will move to the Senate in January, replacing Democratic Sen. Mark Udall, despite being outspent by Udall and his allies.

The race cost more than $92 million, with more than 70 percent of that money coming from outside groups.

And nearly $30 million of that outside spending was directed at opposing Gardner, according to a tally by the Sunlight Foundation. That compares with about $23 million in outside money opposing Udall.

Here’s a look at the money in the race from candidates and outside groups:

U.S. Rep. Mike Coffman will return to Congress after facing a difficult challenge from former state House Speaker Andrew Romanoff in a race that cost nearly $16.5 million, according to Sunlight.

Romanoff outspent Coffman by more than $1 million through Oct. 15. But Romanoff faced a barrage of attacks ads from the National Republican Congressional Committee.

Here’s a look at the money in the 6th CD race:

And the Republican Governor’s Association spent more than $5.4 million to attack Hickenlooper on TV, radio and through mailers.

But in two other statewide races, Republicans underspent their Democratic opponents and still won election.

Wayne Williams spent only about half what his opponent for secretary of state, Joe Neguse, did, and still won. Cynthia Coffman was outspent in the attorney general’s race by her Democratic opponent Don Quick. She still won.