He has also announced an international tour that will see him perform at Denver's Ogden Theatre on April 9.

Check out a video from our performance session with Tillman, recorded in OpenAir music director Jessi Whitten's apartment in 2012. [story via Pitchfork]

Austin-based teenage rockers Residual Kid have signed to Sire Records, with an EP expected in 2015.

Despite their young age and youthful appearance Residual Kid are not a boy band, but rather a young and exciting and highly talented rock band.  This fact is borne out by their audience which was comprised mostly of 18  to 35 year olds, along with many older local veteran musicians in who have taken the band under their wing.

Check out our CPR Performance Studio session with Residual Kid. [story via Billboard] 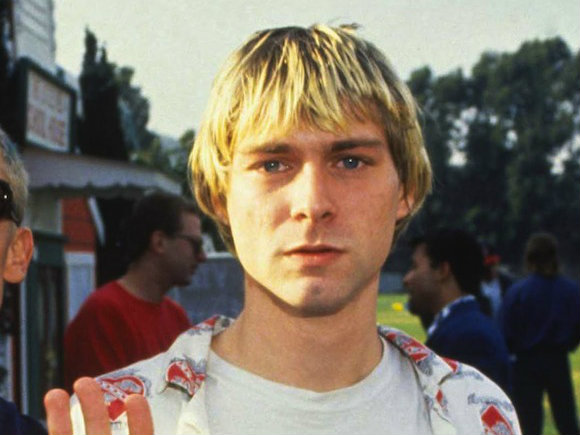 A mixtape created by late Nirvana frontman Kurt Cobain was unearthed this week. Created with 4-track cassette recorder around 1988, the "Montage Of Heck" tape is a bizarre collage of sounds featuring songs from The Beatles and Frank Zappa, manipulated recordings from the radio and elements created by Cobain himself.
The tape makes for a somewhat disturbing half-hour listening session: stream it via The AV Club.

Roxy Music guitarist Phil Manzanera announced this week that the seminal art-rock band has broken up once again, telling Rolling Stone: "I think our job is done." The Bryan Ferry-led band ended its initial run in 1983, then re-formed in 2001 as a touring entity. The band's last album was 1982's "Avalon."

Listen to a recent All Songs Considered interview with Ferry, who will release solo album "Avonmore" later this month.