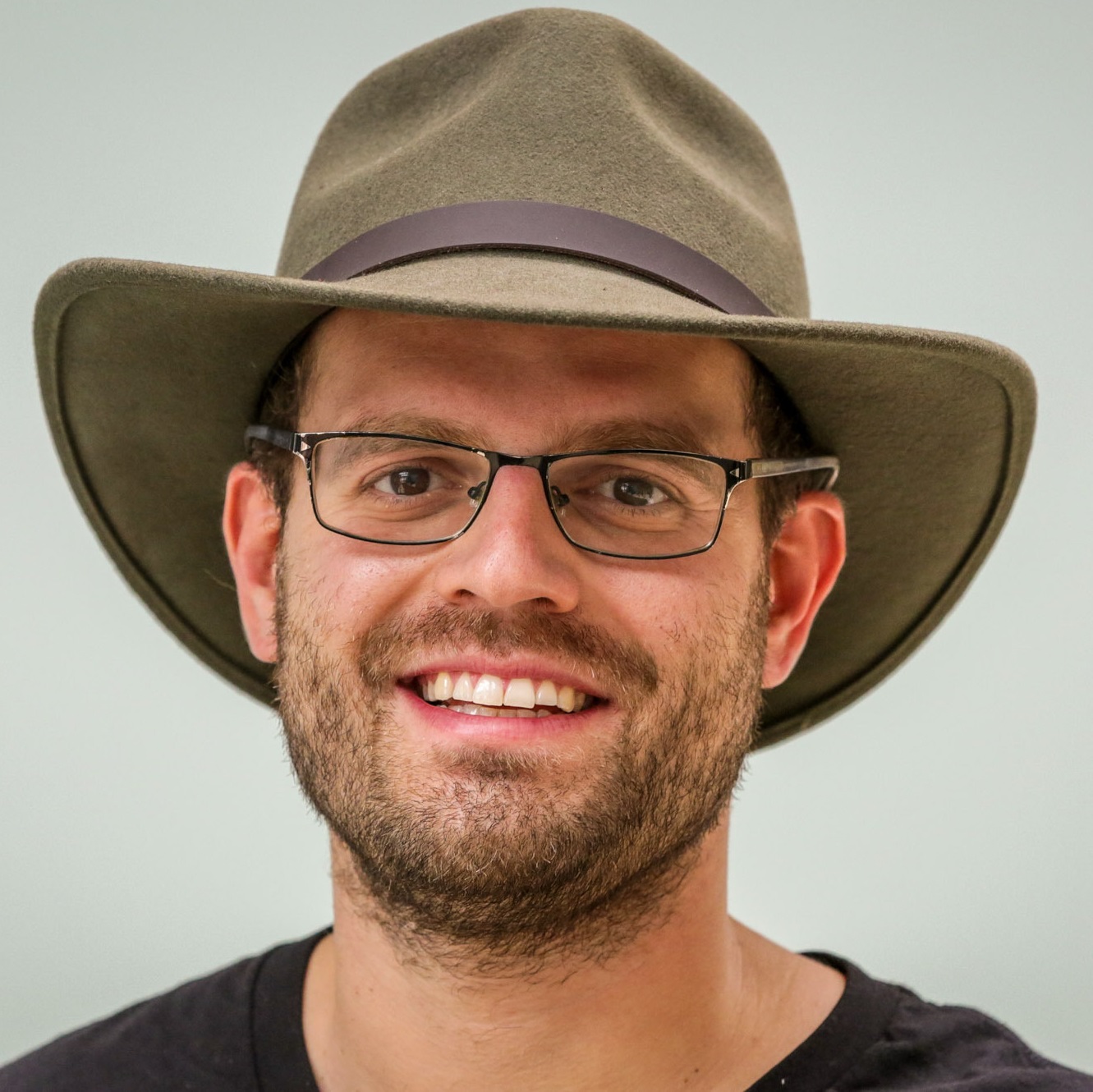 Alejandro A. Alonso Galva joined CPR in 2021 as the Afternoon Editor.

Professional Background:
Alejandro is a first-generation American and second-generation radio kid from Arecibo, Puerto Rico via Omaha, Nebraska. His tios did Spanish language radio in Miami, Florida and San Juan, Puerto Rico. With those FM dials in his blood, Alejandro started his professional journalism and radio career in Madison, Wisconsin, producing everything from the daily news to public affairs magazine shows to live, on-air musical performances. He was a regular contributor to Isthmus Magazine, Madison’s Alternative Weekly, and WORT News, eventually becoming the WORT Assistant News Director and Executive Producer for the 6 p.m. local news.

Alejandro also publishes fiction, essays, screenplays and stage plays. His second love is the classroom, where he’s taught Spanish, ESL, rhetoric, and creative writing. He thinks The Beatles are pretty cool, and he’s pretty good at spiking a volleyball so long as he stretches first. The middle “A.” stands for Anselmo, his late father’s name.