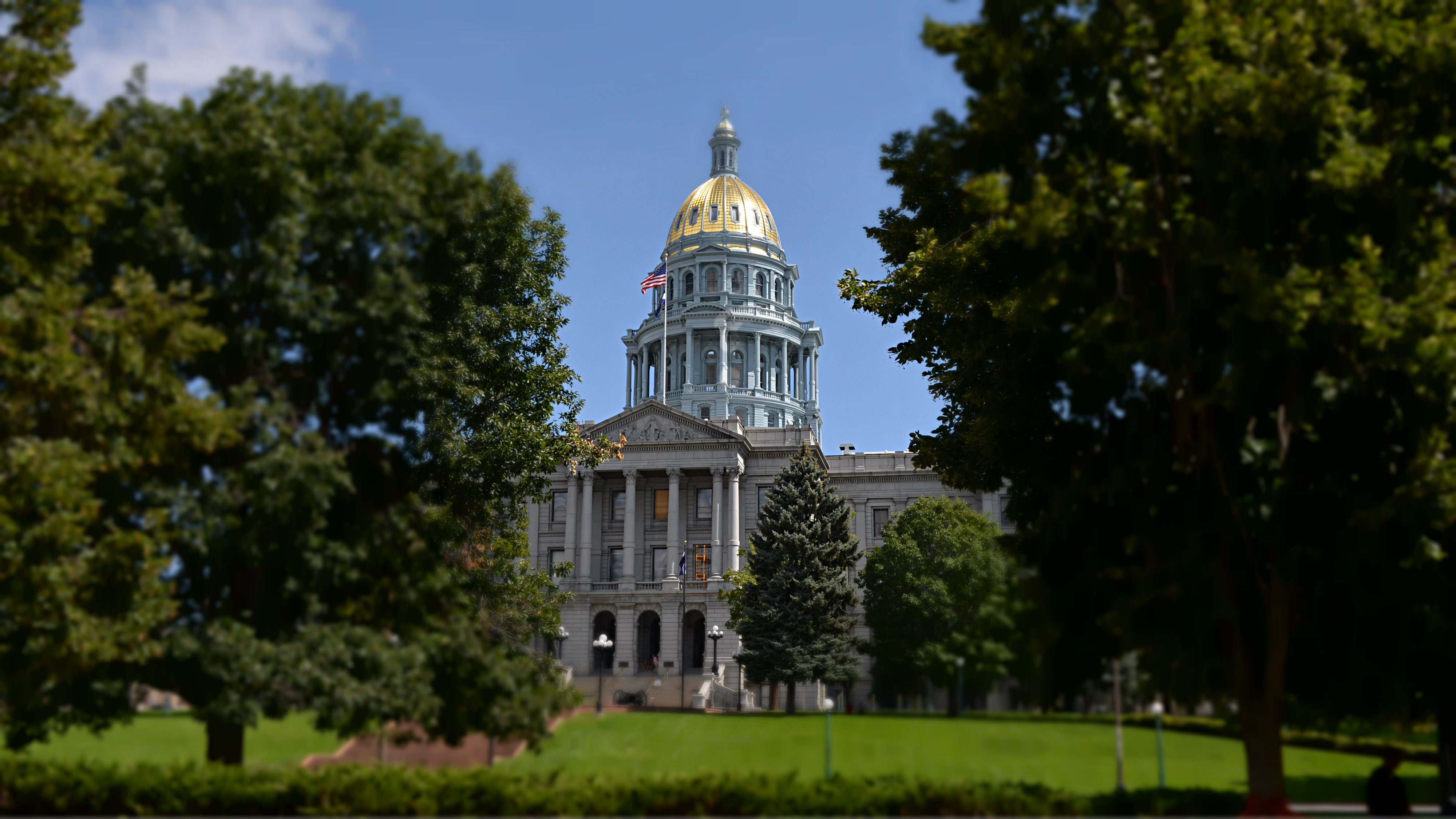 Control of the Colorado state Senate was decided late Friday after Adams County turned in final results in a closely watched race.

In the House, Democrats managed to retain control. Late Thursday, Rep. Daniel Kagan declared victory after his Republican opponent Candice Benge conceded in House District 3. That gives the Democrats the 33 seats needed to maintain a majority.

"I look forward to continuing to serve the people of House District 3 and working to ensure that the state government serves all the people of Colorado, not just a select few," Kagan says in a Facebook post.

"The fact that we picked up at least three seats and came less than 500 votes from gaining control of the House is a great success," House Minority Leader Brian DelGrosso, R-Loveland, said in a statement.

Lynn Bartels at the Denver Post shares what comes next at the Capitol:

The Senate Republican and Democratic caucuses will meet next week at the Capitol pick leaders. Republican Bill Cadman of Colorado Springs, the current minority leader, is expected to become the new Senate president.

Pundits agree that legislative split — Democrats still control the House although they lost at least three seats — will be good for Democrat John Hickenlooper, who just won a second term as governor. He came under fire when Democrats controlled both chambers and sent him legislation that Republicans claimed was too far left for Colorado.