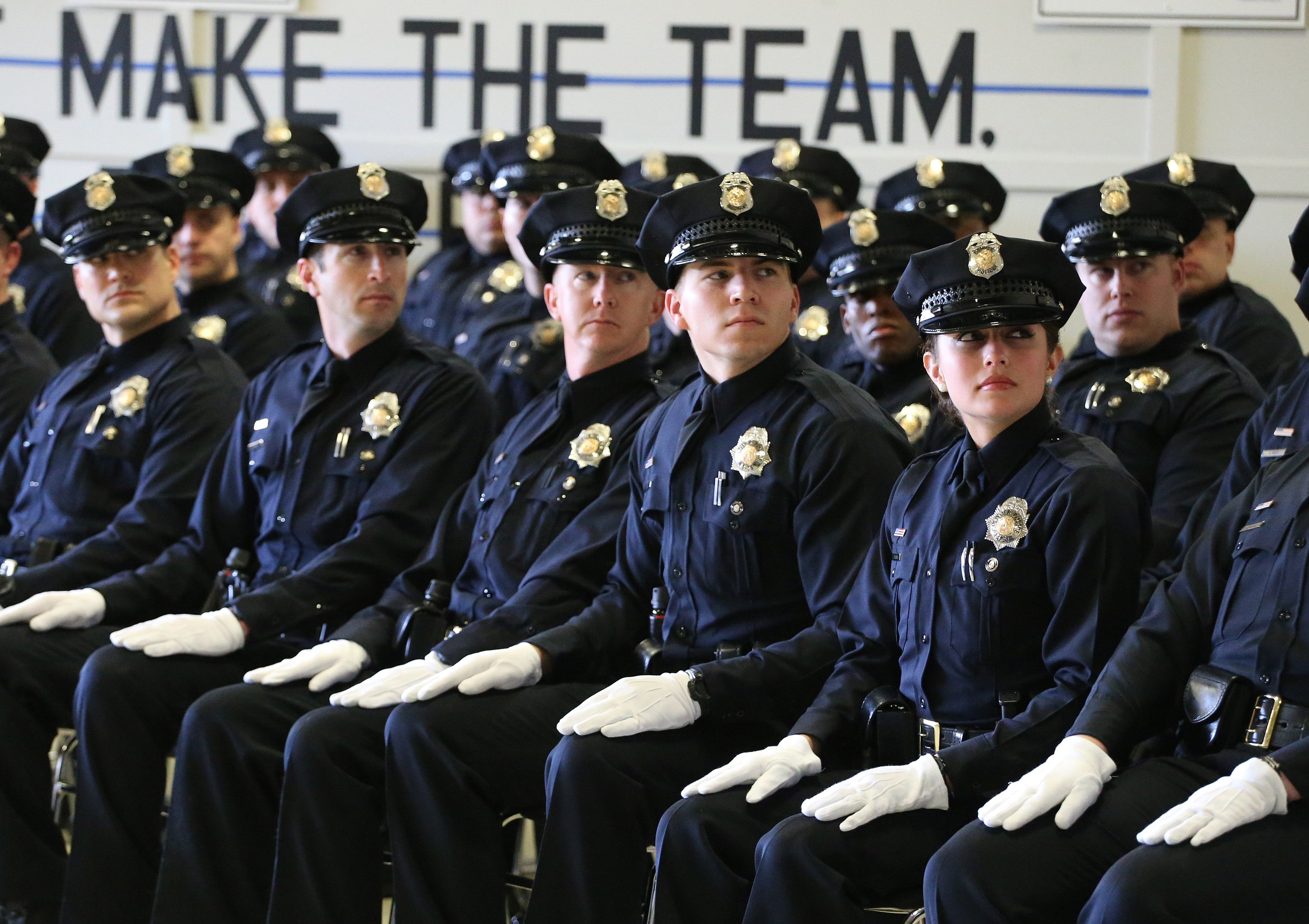 The bills proposed by Democratic representatives would address a series of concerns including police use of body cameras and restraint holds.

State Rep. Rhonda Fields, D-Aurora, is sponsoring a bill that would require law enforcement to report police data, including all police stops and arrests as well as a suspect’s race, ethnicity and gender. It would be sent to the state’s criminal justice division.

“We want to ... have a clear understanding of who’s being stopped [and] how people are charged," Fields said, adding that the goal is to identify disparities in the data.

However, University of Colorado Boulder police chief Melissa Zak, a representative of the Colorado Police Chief’s Association, is concerned about exactly where the data is going and what it will be used to study.

“If we do go through all these hoops to study the data and provide the data, what results are we going to see from it? And what are we working towards?” Zak said.

The legislation shows that police need to do better at outreach and education, Zak said.

"We do so much more for our community," Zak said. "Just because we are the enforcement arm of our Legislature doesn’t make us the bad guys."

Zak said her organization is meeting with lawmakers to discuss the legislation in the coming weeks.