Krista Hernandez is only four months into her new life as a mother, and so far it’s been a pretty tough road. The high school senior gave birth a month and a half early and her son Ezra then spent the next four weeks in the hospital. She's determined to finish high school, but the statistics don't run in her favor. 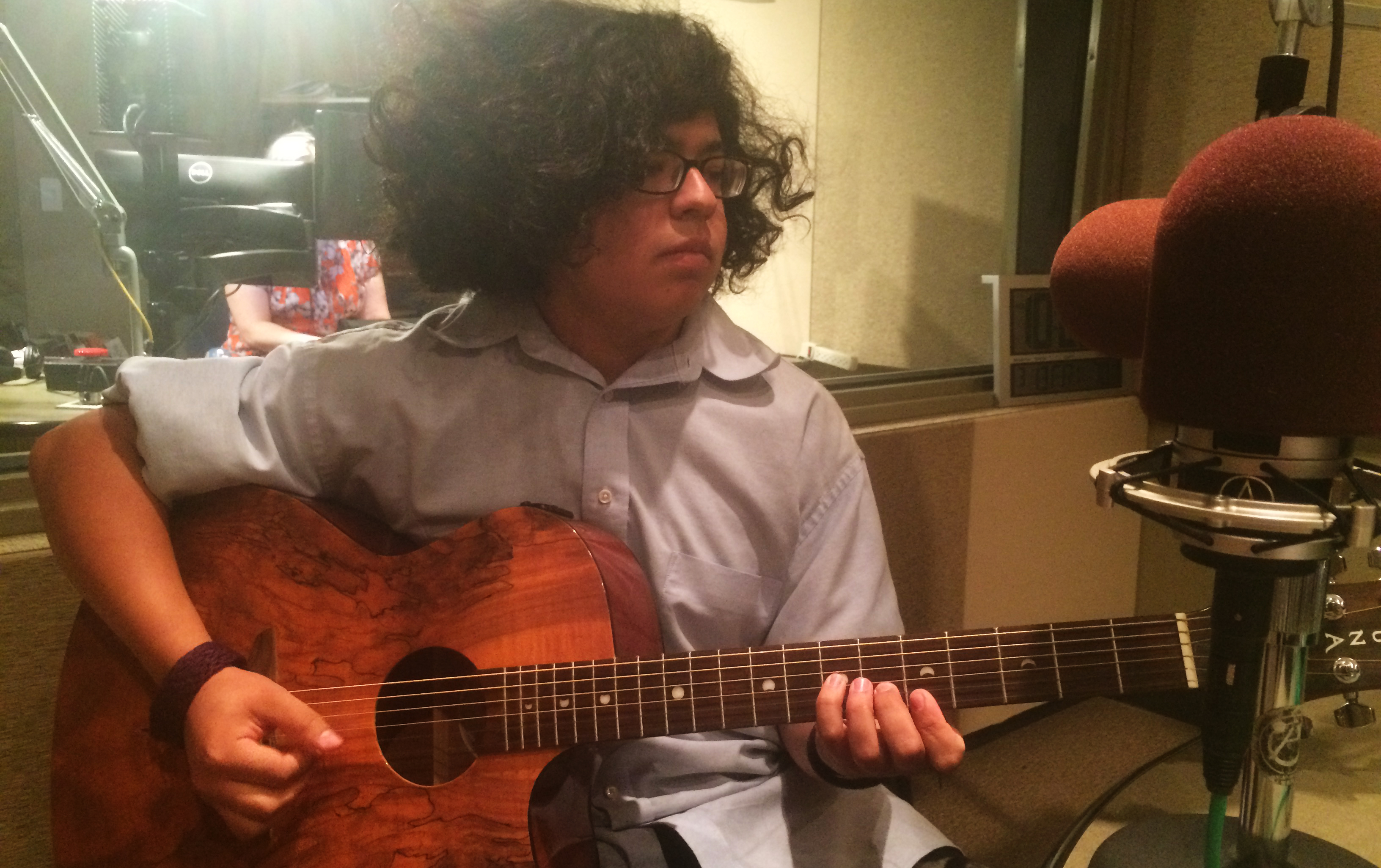 (Photo: CPR/Chloe Veltman)Before he goes off to the prestigious Berklee College of Music in Boston, 18-year-old Dominic Ellerbee debuted his musical at South High School. Even more remarkable, some of the songs in "So Many Fish in the Sea" were written while his family was homeless. More here.

To lessen prescription abuse, sign docs up to check for it

(CPR: Megan Arellano)One way to stop prescription drug abuse is to get more health care professionals to use their drug monitoring program. In Colorado, just requiring them to get an account has lead to more people using the system. But not all doctors use the system in the same way. More here. 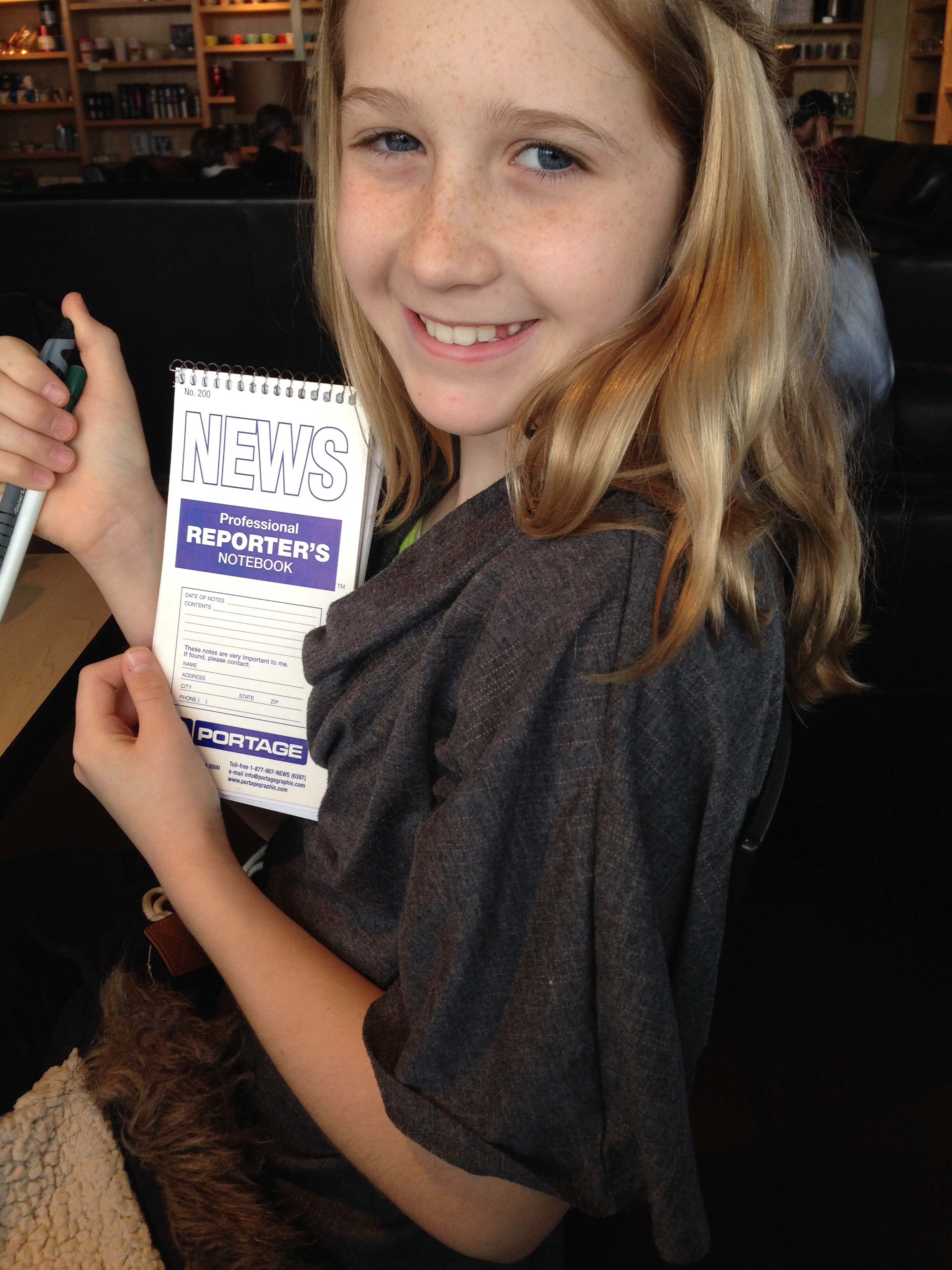 (Photo: Courtesy of Amy Saunders)Isabelle Saunders has already covered a City Council meeting, a city open house, and a forum on the future of the news business. Dipping her toe into the pundit game, she told Colorado Matters that newspapers make the switch to digital-only in one to five years. More here. 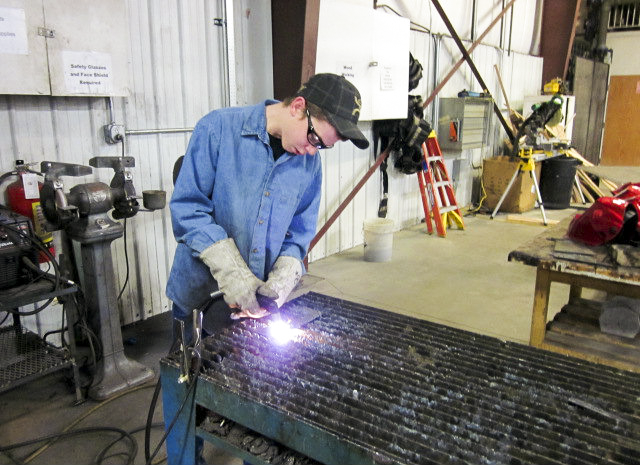 (CPR: Jenny Brundin)Agriculture teacher Jay Whaley wanted his students to build an octagonal round hay bale feeder. When he teamed up with math teacher Maggie Bruski, it became an opportunity to teach Common Core math. More here on how a bunch of high school freshman started learning higher level math. 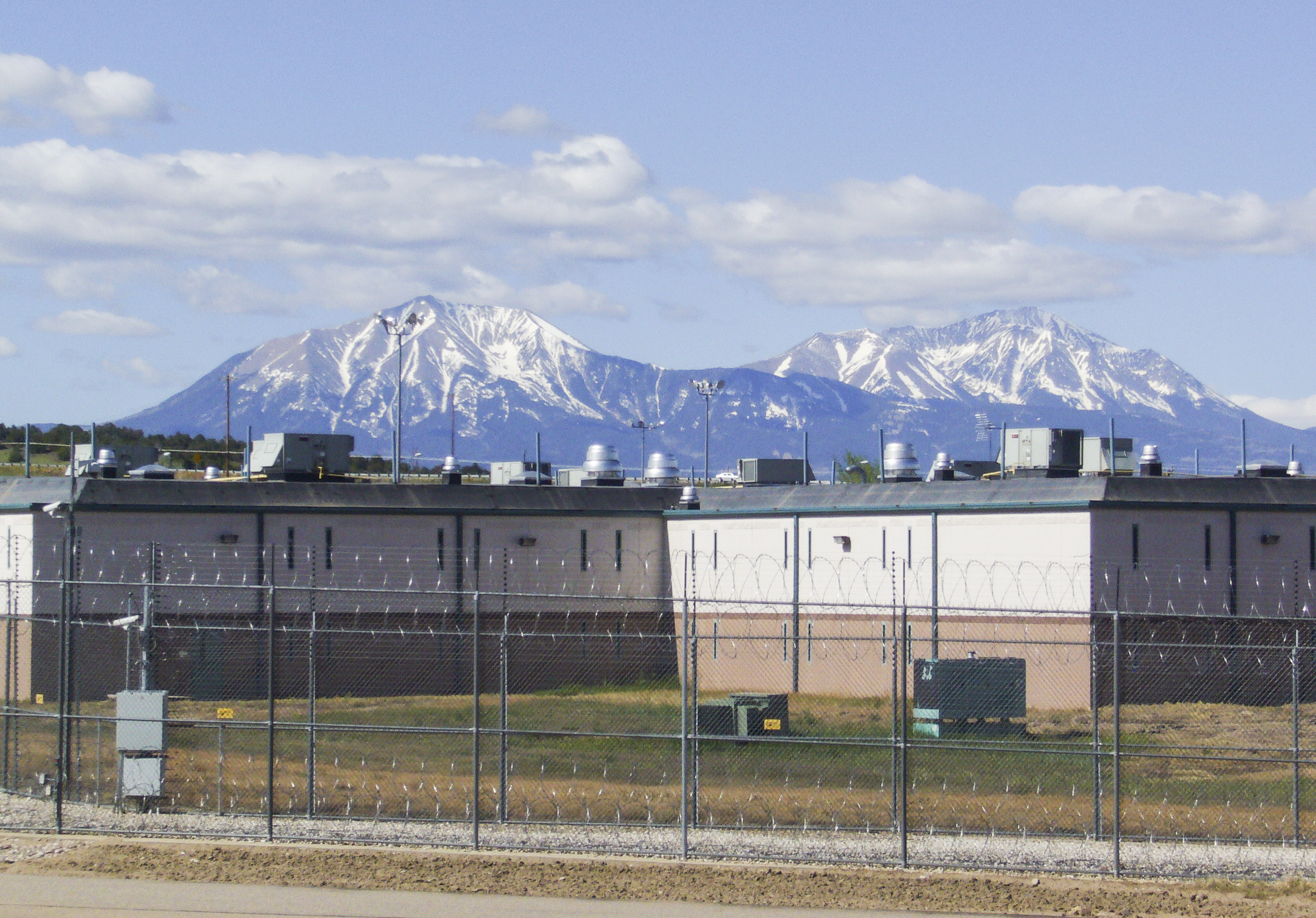 (CPR File)When Kevin Monteiro got out of prison, he faced a lot of obstacles you might not expect. One of the biggest was navigating the parole system. Rick Raemisch, executive director of the Colorado Department of Corrections, told Colorado Matters that he doesn't defend some of the treatment Monteiro received after he served his time. More here. 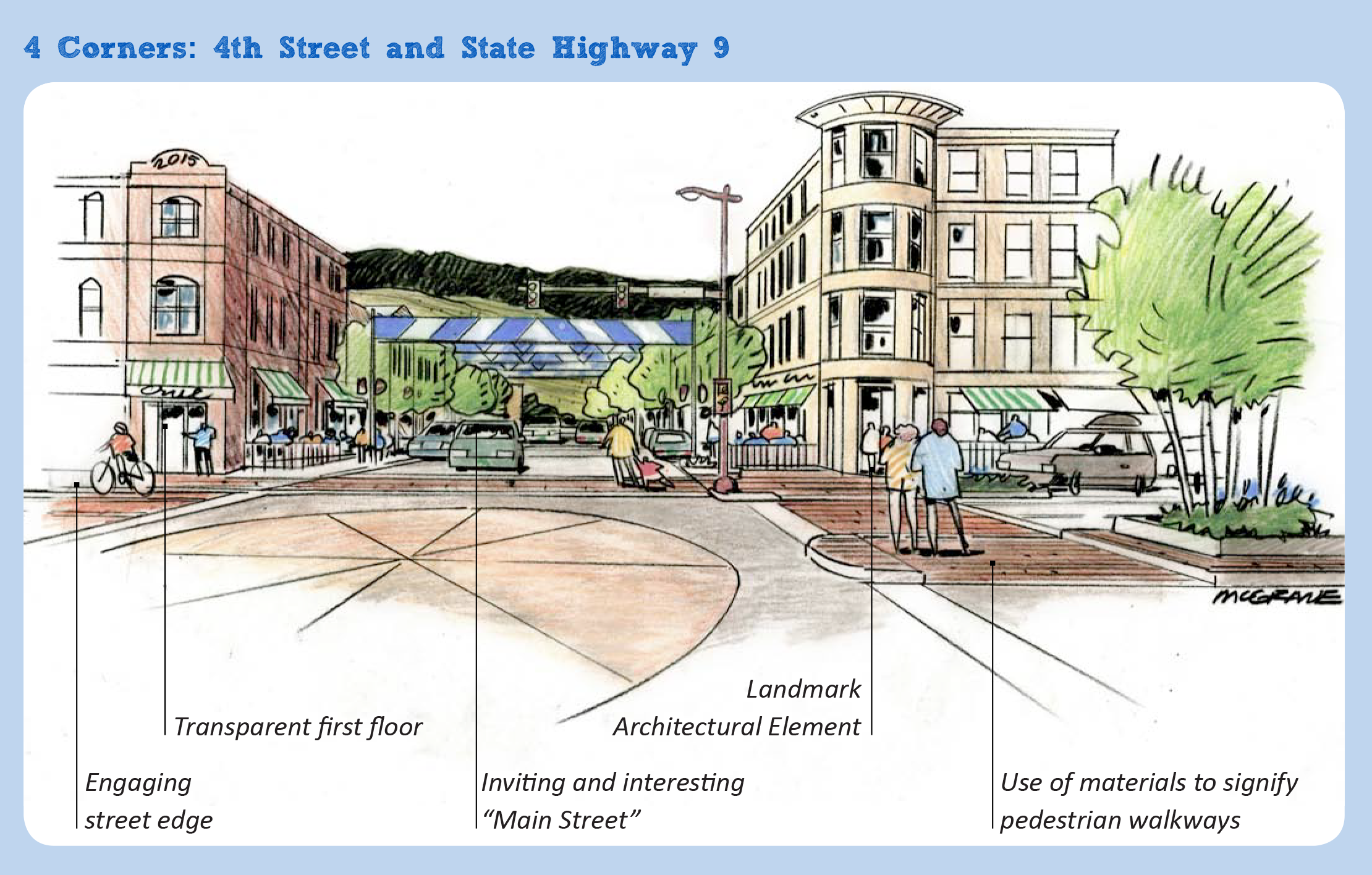 (Photo: Courtesy of The City of Silverthorne)Silverthorne plans to move its 21-year-old performing arts organization from its long-standing location of Lake Dillon a few miles down the road to Silverthorne. The new facility will cost $6 million, and the city will use $4 million of its $10 million budget to make it happen. More here.

Don't miss these stories from NPR

Republicans and Democrats are starting to agree on pot politics, and it's yeilding some interesting and unexpected collaborations between the two.

The stakes are very high for women who are seeking to enter infantry units: Only a dozen or so women remain enrolled in the training for ground combat. Many more have dropped out, often because of injuries like hip and leg fractures.

Why is insulin so expensive in the U.S.?

Did you know there's no such thing as generic insulin in the United States? The drug can cost up to $400 a month, making diabetes unaffordable for many of the estimated 29 million people who live with it.