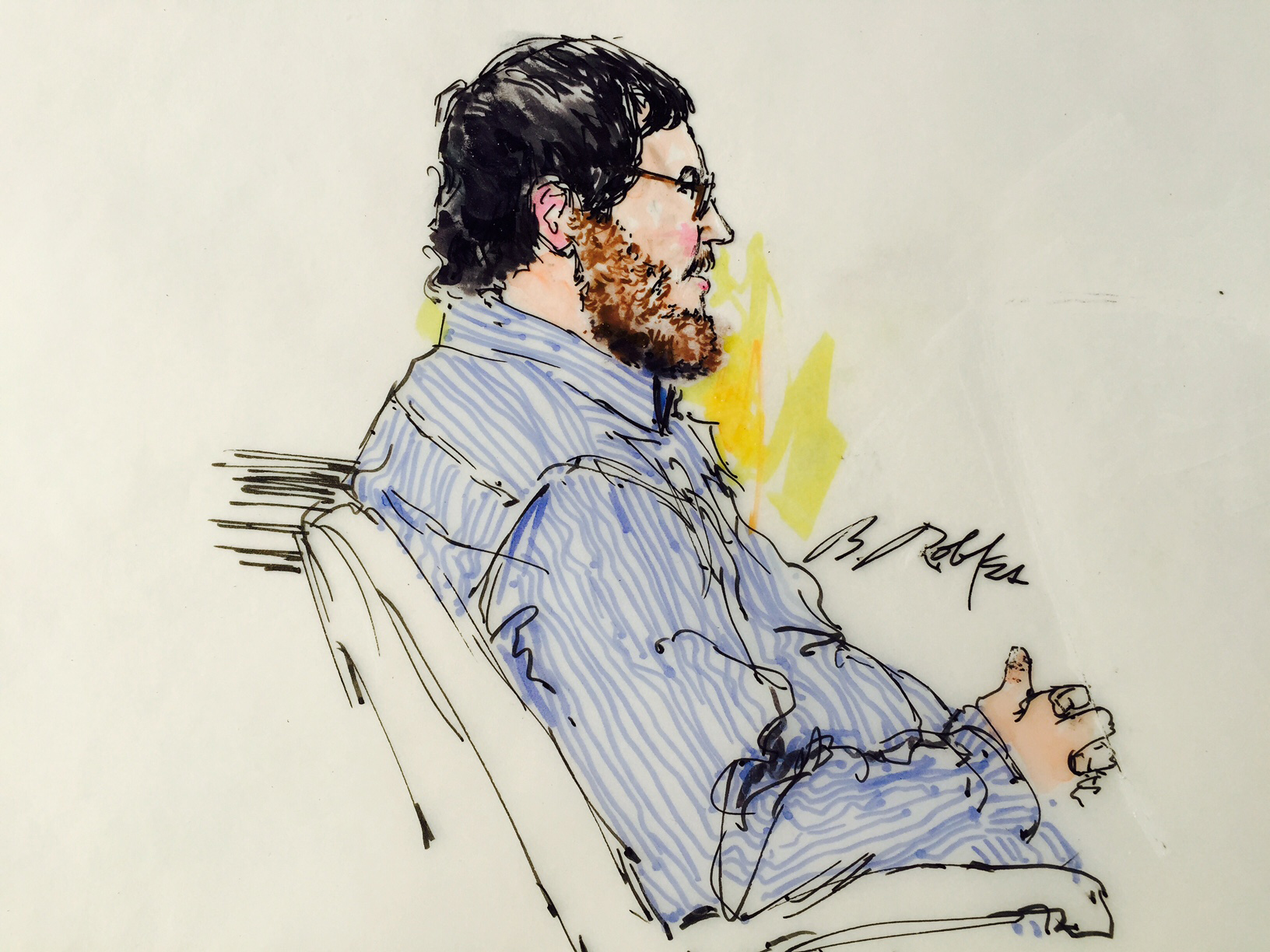 The man on trial for the Aurora theater shooting knew what he was doing at the time of the attack, according to the court-appointed psychiatrist who examined James Holmes.

Dr. William Reid testified for less than a half hour. In that time he told the jury that in his opinion, Holmes was legally sane.

He might suffer from mental illness, Reid said. However, "Whatever he suffered from, it did not prevent him from forming the intent and knowing what he was doing and the consequences of what he was doing."

Those comments drew an immediate motion for a mistrial from Holmes’ defense team. During an hour and a half lunch break, years of trial preparation were suddenly thrown into limbo. Then, with court back in session, the judge reiterated that Reid can only testify as to whether Holmes was capable of distinguishing between right and wrong -- not give his opinion about whether Holmes actually did so. But the judge ultimately ruled that the psychiatrist did not cross that fine line, and rejected the request for a mistrial.

District Attorney George Brauchler then continued questioning Reid, who was appointed by the court as an independent expert after Holmes pleaded not guilty by reason of insanity in the killing 12 people and injury of 70 more.

"Is it your opinion that on the period of time applicable to these proceedings that the defendant James Eagan Holmes met the definition of legal sanity?" Brauchler asked.

Reid testified that before he interviewed Holmes, he reviewed tens of thousands of documents and hundreds of hours of video, talked to Holmes’ parents and read online chat records -- 300 hours of research in all.

"It’s all part of the picture of one’s life, which is what I was trying to get as many views of as I could," Reid told the court.

Reid said he then talked with Holmes for 22 hours. The entire evaluation was videotaped, of which about two hours were shown to the jury.

At one point, Reid asked Holmes to elaborate on his regrets.

"About the shooting," Holmes replies.

Holmes also told Reid he has had trouble sleeping since the shooting.

During other parts of the interview, Holmes recalls a pretty normal life growing up with what he said was a warm and loving family.

The evaluation came two years after the shooting. And former prosecutor and legal expert Karen Steinhauser says she expects Holmes’ defense team to focus on that.

Expert testimony on his sanity could go on for days or weeks  And the defense says it will call its own experts who found that Holmes was insane.