Colorado's Supreme Court Monday ruled against a controversial attempt by Douglas County to set up a school voucher program, saying it violated Colorado's constitutional separation between church and state. 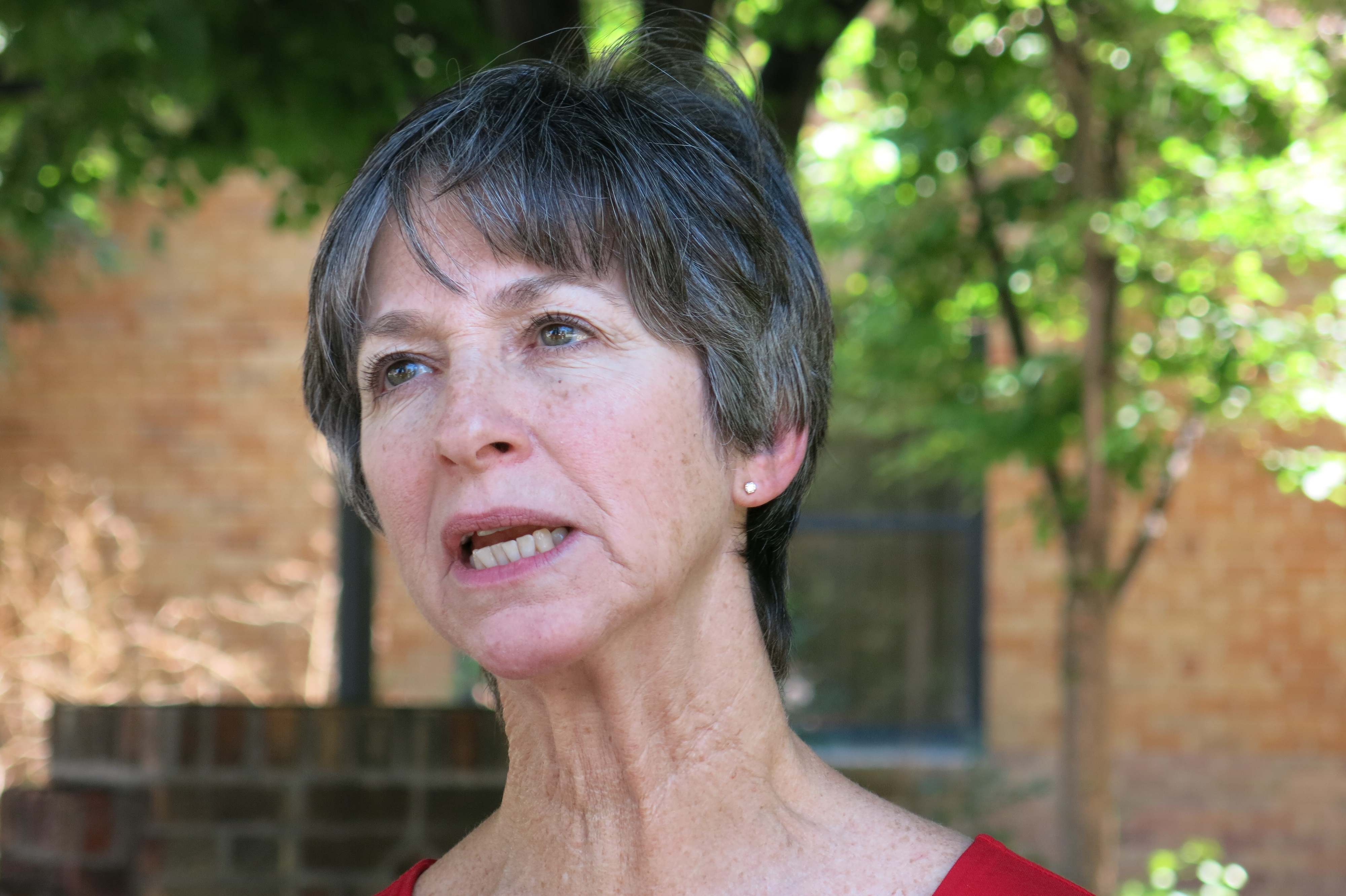 (Megan Verlee/CPR News)"The DCSD voucher program took taxpayer funds, intended for public education, and used that money to pay for private school education for a few select students," said Cindra Barnard, President of Taxpayers for Public Education, on Monday in a statement. "The decision means that money set aside for public education in Colorado can only be used the way it was intended to be used- for the betterment of education in Colorado public schools."

Officials with the Douglas County School District say they’ll review their legal options, including an appeal to the U.S. Supreme Court.

"We have always believed the ultimate legality of our choice scholarship program would be decided by the federal courts, under the United States Constitution," he added.

A Denver district judge stopped the program in 2011, declaring it unconstitutional. Then the Court of Appeals reversed that decision. The state Supreme Court was asked to consider whether the plaintiffs have the legal right to challenge the program, since it even never went into effect because of litigation, and whether the program violates the Public Schools Finance Act.

The county's pilot program to try out vouchers was a surprising move. In other parts of the country, vouchers have been seen as a way out for kids in failing school districts. But Douglas County boasts some of the best schools in the state. The issue here, says Superintendent Elizabeth Fagan, is one of choice.

"We are not closed minded to the idea that there might be something beyond what we offer that might be beneficial to that child and so we want to make sure that we've done all we can to make sure they're successful," she said Monday.

The way the system was set up, families in the voucher program would get a check from the district to cover some or all of their private school tuition. They could only use that money at schools approved by the district. But -- and here's the heart of the legal case -- the program was wide open to religious schools. And that's where the vast majority of voucher students planned to go. Several groups sued the district, blocking the voucher program from going into effect. They argue it violates Colorado's constitution.

"Let me just paraphrase for you what it says: It says that public money will not go to funding religious schools, no how, no way, we really mean it," said ACLU attorney Mark Silverstein.

Douglas County says the U.S. Supreme Court should strike down Colorado's ban on public support of religious institutions because, they believe, it stems from an ugly chapter in state history: A prohibition was once put in place so that government money couldn't help Catholics, Jews and immigrants.

Building on that assertion, county officials argue that section of the state constitution  violates the equal protection amendment to the U.S. Constitution. If the high court agrees with that argument, such a ruling could have national implications: 36 other states have similar laws on their books.

But even if Douglas County fails in its quest for a federal ruling, the issue of vouchers is likely far from over. Larson says he believes the program can be modified to satisfy Colorado's Supreme Court.

If the district does start offering vouchers, it will make Castle Rock parent Aaron Johnson happy. He says he moved to Douglas County in part because of the district's commitment to offering more school choices.

When it comes to whether we're buying products and services or something as critical as education for our kids, we live in a day and age when we want options," Johnson said.

But those same policies that attracted Johnson were a big part of why Brian White pulled his kids out of Douglas County schools. They now attend classes in Littleton.

"Our public schools need more funding and more resources," he said. "So the fact that a public school district, an elected school board, created a program to divert public funds away from public schools, it doesn't make any sense to me."