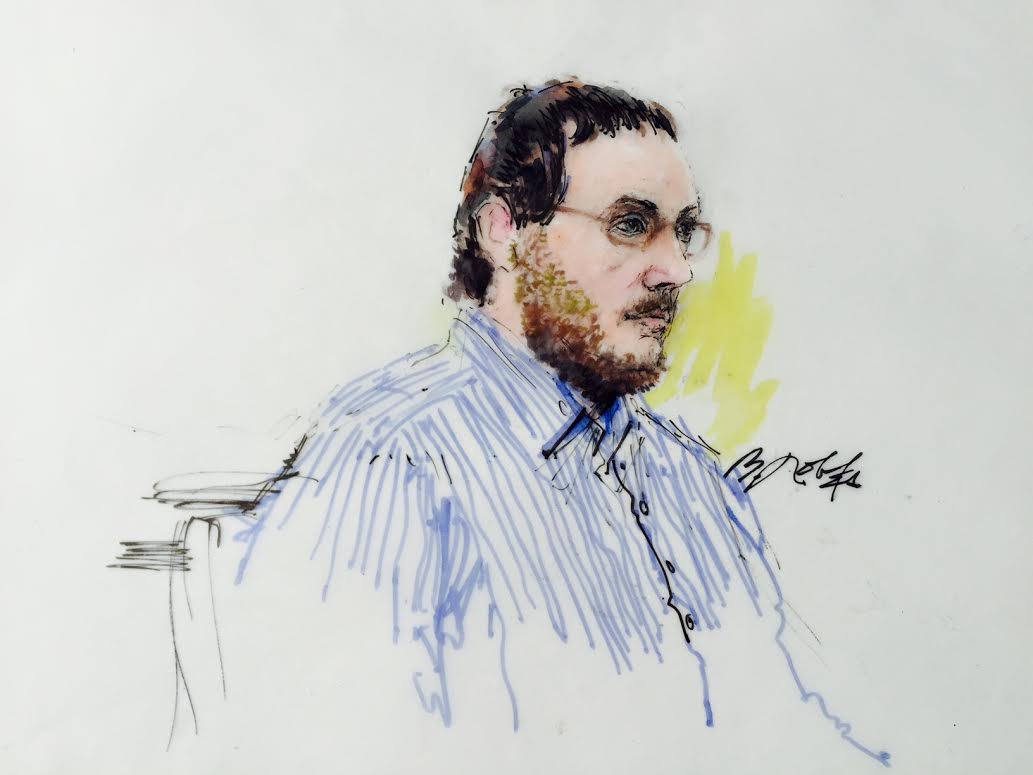 (Bill Robles/For CPR News)A psychologist from the state mental hospital testified Wednesday that James Holmes was prone to psychotic episodes. That could help his defense team claim that Holmes was insane during the attack. Holmes has pleaded not guilty by reason of insanity for killing 12 people at an Aurora movie theater three years ago.

Holmes could get the death penalty if found guilty.