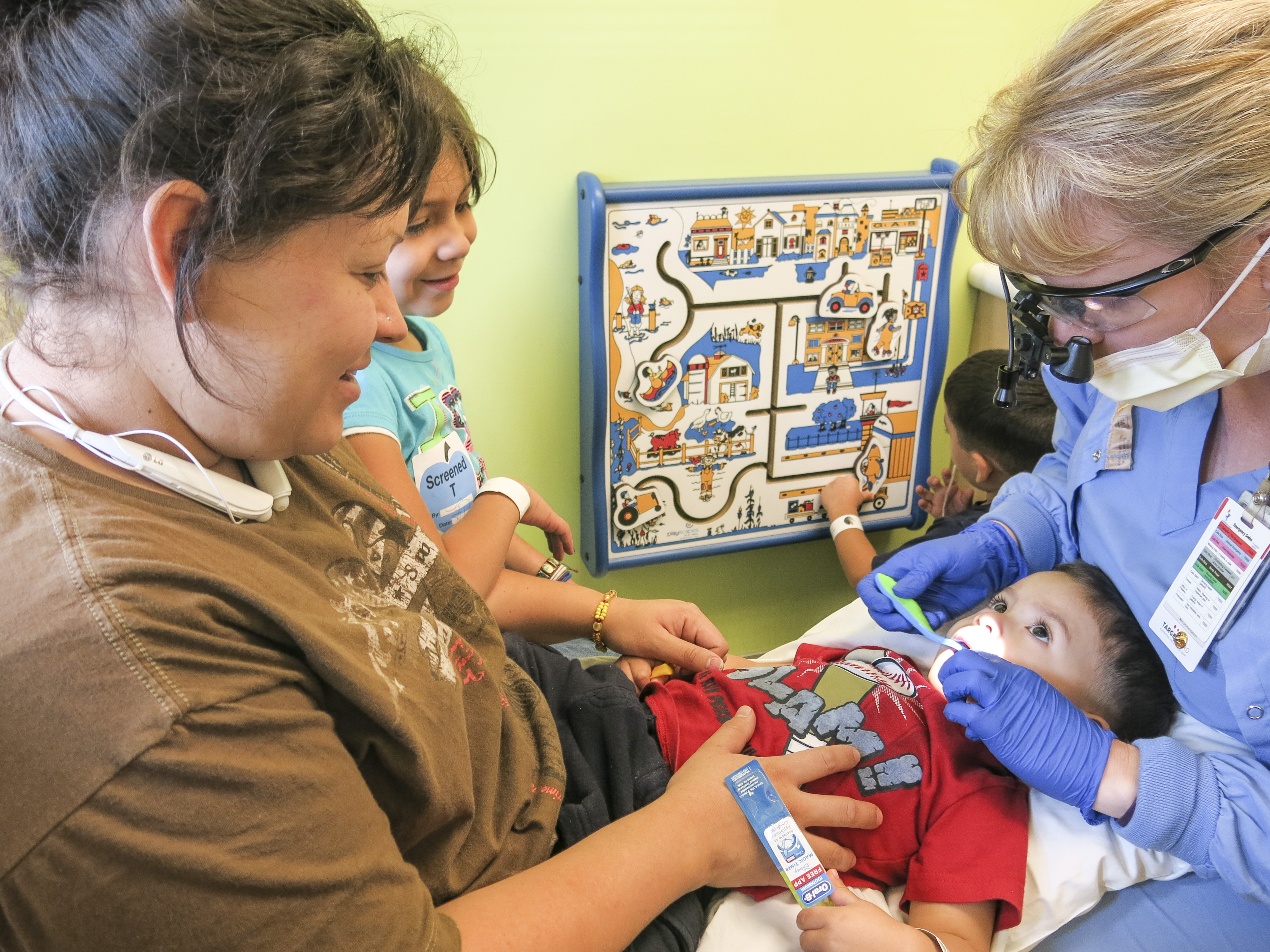 (John Daley/CPR News)Fluoride has been added to municipal water systems since the 1940s. The practice has been widely shown in numerous medical studies to reduce tooth decay in people from all walks of life, regardless of economic or ethnic background. On Wednesday, Denver Water will decide whether to continue adding fluoride to the drinking water of its 1.3 million customers.

The state's largest water utility adds enough fluoride at its treatment plants to meet a target level recommended by public health officials of 0.7 milligrams per liter. That amounts to less than a drop per 55 gallons of water. But even that amount is too much for opponents of fluoridation, who believe that fluoride's risks far outweigh its benefits and who don't want to be forced to consume it. 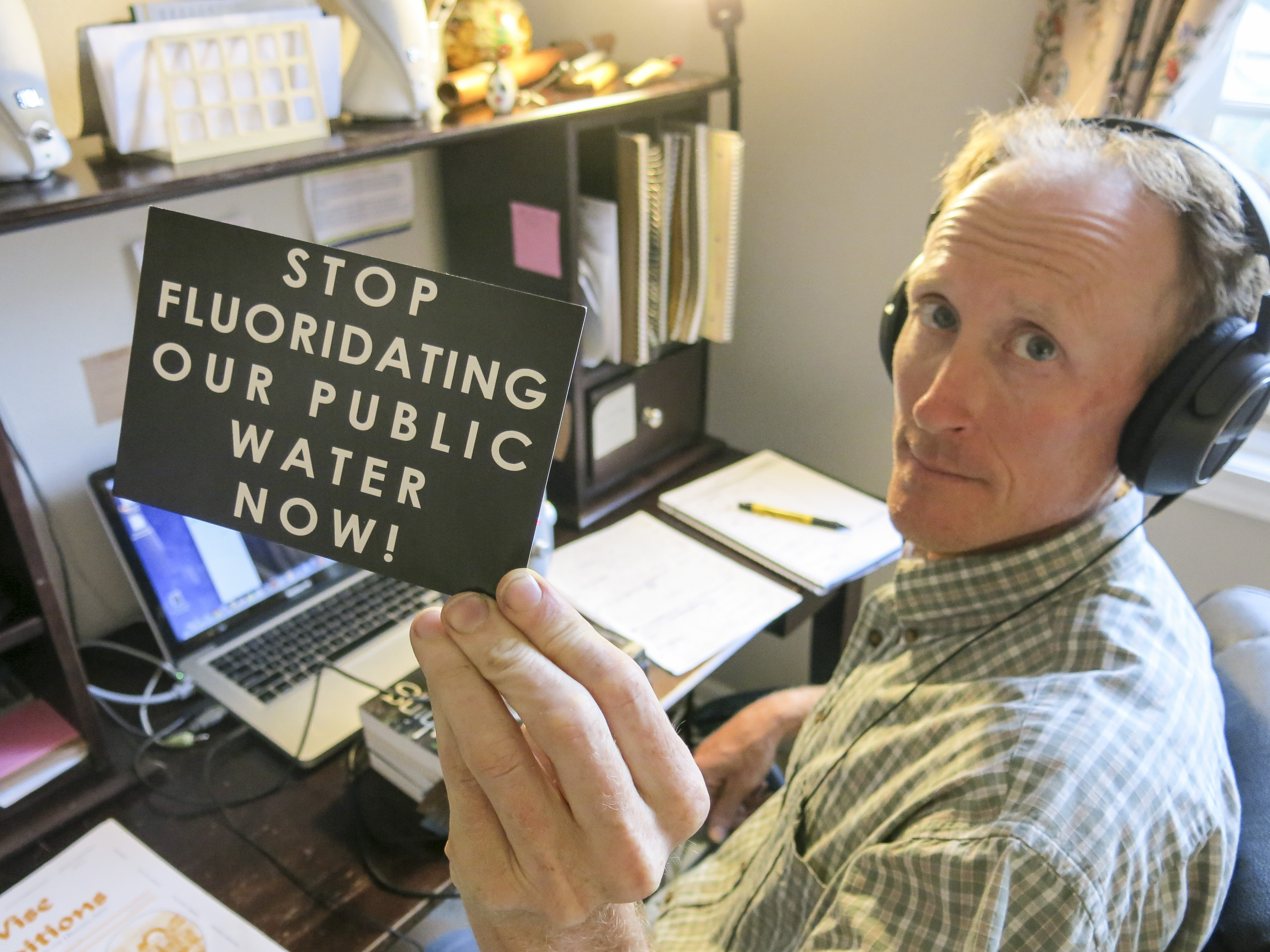 Gillette is a part of the push to drop fluoride that includes local group We Are Change Colorado, and the national Fluoride Action Network, a non-profit based in Binghamton, New York. He said there are plenty of places, other than the community water supply, to get fluoride.

"Go buy fluoridated toothpaste," he said. "You can get fluoridated water at big stores, fluoridated tablets. We just don't want it mass produced for everyone."

"If it was so clear cut, why do so few countries actually fluoridate their water?" Connett asked, claiming that more than 200 cities across the world, including Snowmass and Montrose in Colorado, have rejected fluoride. 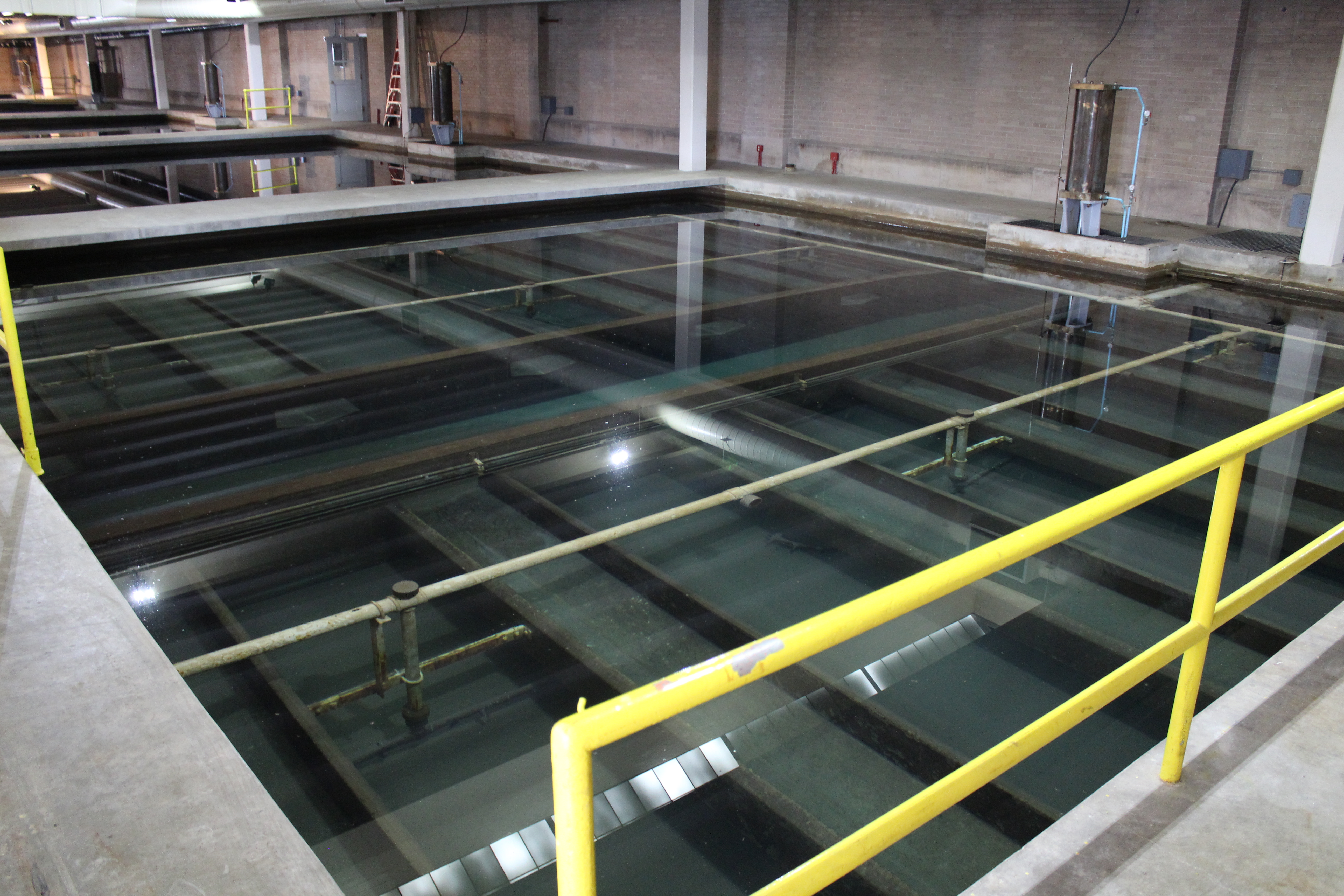 (Courtesy Denver Water)Public health officials in Colorado say that in many parts of the world people can get fluoride in other ways. For example, in some countries, salt is fluoridated. Many European countries have school-based health care where dentists apply fluoride to children's teeth. The World Health Organization encourages the use of fluoride, especially to "disadvantaged and under-served population groups" -- though it says too much of it can lead to unwanted health effects.

Connett calls public health officials who back fluoridation in the U.S. "propagandists" who treat opponents as "the crazies, the John Birchers, the Dr. Strangelove and so on."

Colorado's chief medical officer, Dr. Larry Wolk, a pediatrician, likens the fluoride debate to the contentious public health fight over vaccines. He and Gov. John Hickenlooper recently issued a joint statement saying community water fluoridation is a "safe, effective and inexpensive method" to improve oral health. Wolk said the board should look at the evidence "and not to speculation, or to rumor or to fear."

The Denver Water board received more than 1,000 public comments on fluoride. Here's how they break down, according to the utility: