Skip to Content
Need help?
Donate
More likely than not, he's a guy. Maybe he's fit and in his mid-30s. He might share his impressive outdoor achievements over beers, Instagram or maybe both. He can also afford the high-performance stuff that helps him scale peaks, tear up mogul runs, win trail races and power mountain bikes up rocky gullies.
At the very least, you've seen his Subaru.
But that guy's demographic is no longer driving the outdoor industry: more and more women are part of the mix. And the overall numbers are staggering. A near all-time high of 143 million Americans participated in outdoor activities in 2014. REI rode that wave to 20 percent surge in memberships. Patagonia's profits have tripled since 2013.
Pushing that growth are consumers who aren't necessarily "in it to win it." The trade group says many more get into the outdoors because of friends, kids or significant others. The new social reality of outdoor recreation extends online. More and more, smartphones render proof -- and encouragement -- of outdoor exploits for an even wider audience.
The new inclusivity only goes so far, though. Outdoor consumers remain overwhelmingly white and wealthy. But as boomers age and more millennials pack the trailhead, there are changes afoot according to the OIA. That's why it commissioned a study to help guide retailers toward a broader set of potential buyers. The result is a seven-part typology of the outdoor consumer released this summer. Where do you fit in? 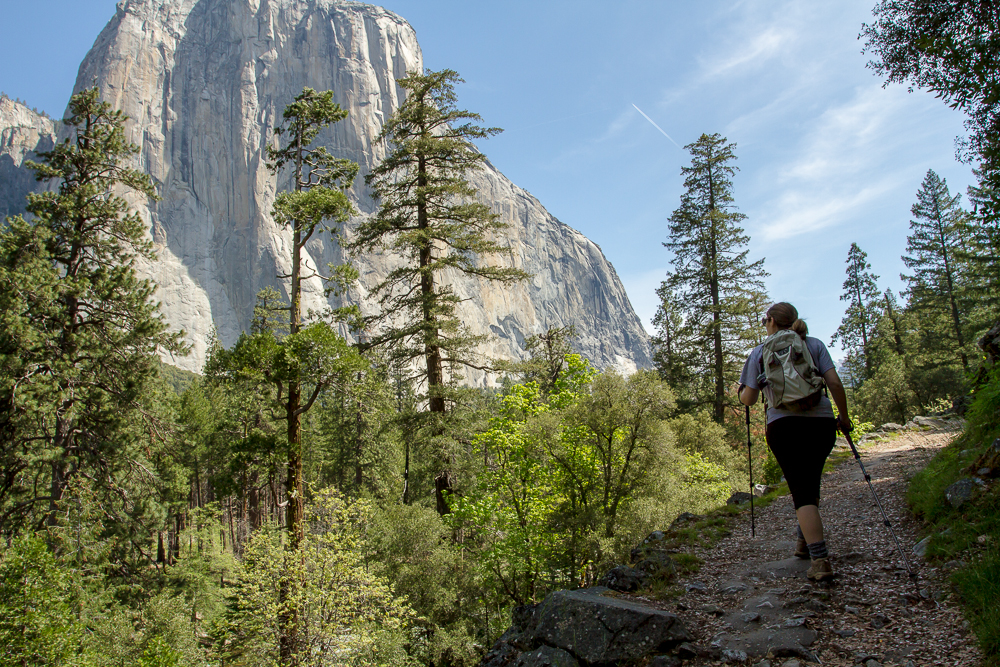 (Christian Arballo/Flickr) Maybe you head out the door because outside because it's nice outside. Maybe you like to run or hike with a competitive edge, but you balance that with more social outdoor activities. As such, you buy sensible stuff with a range of uses in mind. Way to go, you're the "Outdoor Native." And the odds say you are a middle-aged white guy: