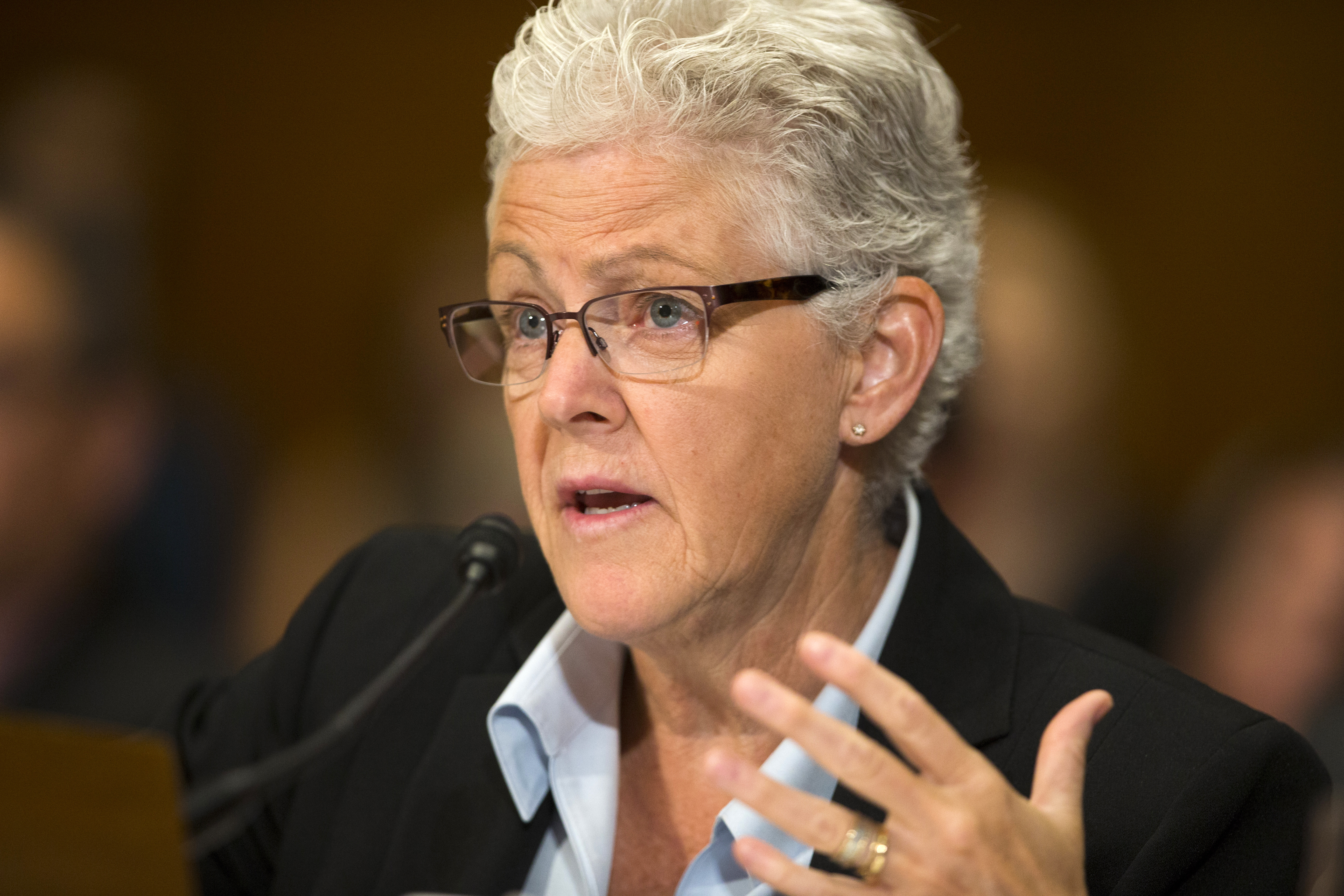 (AP Photo/Evan Vucci)Colorado Sen. Cory Gardner says the state -- not the federal Environmental Protection Agency -- gave him information after the Gold King mine spill last month near Durango. And he wants to know why.

The Republican spoke at the start of a Senate Environment and Public Works Committee hearing with EPA administrator Gina McCarthy on Wednesday.

"Where was the EPA during this initial notification and closure of the river?" Gardner asked. 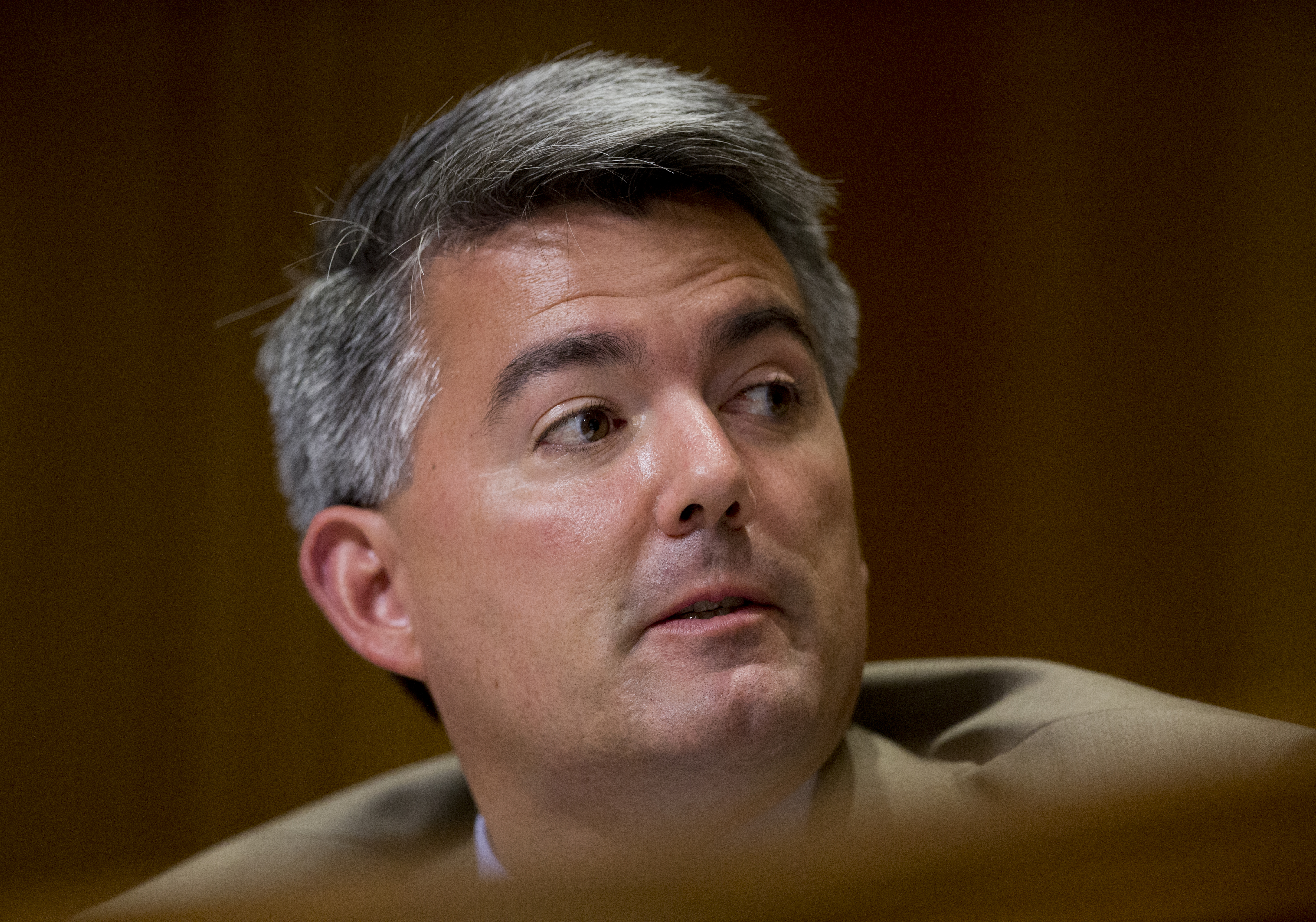 (AP Photo/Manuel Balce Ceneta)Other Republicans joined Gardner in questioning the EPA's actions. Sen. Dan Sullivan, R-Alaska, said the EPA is not investigating itself with the same vigor it would apply to a private company.

“Your agency has criminally charged individuals for spills less than what your agency did,” Sullivan said.

Other Republicans questioned the EPA's decision to have the Department of Interior evaluate its actions around the spill, saying the investigation hasn’t been transparent. McCarthy said Interior has the power to investigate as broadly as it wants. Results of that investigation are expected next month.

Colorado Sen. Michael Bennet, a Democrat, also criticized the EPA's response. He, however, also urged action on the longer problem of mine waste.

"We also need to pass Good Samaritan legislation to encourage counties, nonprofits, and companies to clean up abandoned mines throughout the West," Bennet said.

Currently, any entity that takes on cleaning up a mine site also assumes legal responsibility. So if something goes wrong, they are on the hook. The Good Samaritan bill would've changed that, but versions of it have failed in Congress over recent decades. Bennet said he and Gardner plan on introducing another such bill soon.