Talking about heroin addiction makes eyes water and voices break. When you want a fix, you just don't want to hurt anymore. You feel weak, controlled by this little thing, something you can't see and you don't really understand.

Alicia knows. She's watched friends around Pueblo fall into heroin's grip, even family members. She's seen a couple of people recover, but watched far more become driven by the need to get high. Heroin scares her -- but she's been using it for a month and a half. Alicia asked that we only use her first name out of concern for her privacy.

In Colorado, the proportion of people addicted to heroin and who seek help has grown. But in Alicia's part of the state, there's a twist: While 6 percent of Colorado's population lives in southeast Colorado, that same region represented 18.1 percent of heroin treatment admissions in 2014, the most recent year of data available. That's up 8 percent from the previous year.

The state Department of Human Services isn't sure why that is. They do note that most of the heroin treatment admissions come from Pueblo County.

In Pueblo, the answer to why so many people seek treatment for heroin abuse depends on who you ask.

Leroy Lucero is the president and CEO of Crossroads Turning Points, a network of substance abuse treatment centers in southeast Colorado. He's been working in the area on addiction treatment for almost 30 years and believes rural communities are the perfect place for planes carrying contraband to land unnoticed, and Interstate 25 acts as a pipeline into the state, making the area Colorado's gateway for drug trafficking.

The plane idea is a bit romantic, says Pueblo Sheriff's Department Capt. Don Leach, a narcotics investigation supervisor. In his 28 years in law enforcement, he knows of only one plane that's landed in the area carrying narcotics. But he said major highways  allow easy transportation and access to illegal narcotics.

"People are more apt to use it when they're readily around it," Lucero said, but he adds addiction is not just based on availability. Other factors play a role, too, like economics, he says. Rural southern Colorado communities also have the lowest socioeconomic levels in the state.

"It can be very depressing when you're sitting in San Luis, or let's say Antonito, and you can't find a job [...] and you're trying to feed your family. All of the sudden, you get this person saying, 'I'll pay you $100 for a pick up,' then you find out, 'If I use this, I feel better.'"

God On Her Side

That's at least part of the story for Kristy Rhodes. Back in 2004, she'd take prescription pills every once in a while with her husband. After they divorced, she started selling drugs and getting prescription opioid pills for cheap.

Drugs helped her to cope with life. She couldn't put away the pills.

Over time, those pills got too expensive, she says. Rhodes turned to heroin instead, and recalls how on April 8, 2013, she checked into a hotel room to get high while her mother watched her three kids.

"I'd been searching to fill this void with like drugs, love, everything and nothing would fill it. I chose who I was with -- and drugs over my kids," Rhodes said. "That night I prayed to get out of it, but the heroin, the withdrawals are so bad you feel like you're gonna die."

The next day, she was arrested for a robbery she committed in March -- while she says she was on her way to commit another one. Rhodes went to jail, and went through her withdrawals there. She's been clean for more than two years now and attributes getting clean to a higher power. God sent her to jail, she says.

"He knows me. That's why He sent me to jail. I deserved it. But I don't know if I would've been OK had I not went."

"I have never seen anything that says coercion works better, works on this," he said. "Any slip and you're out. Well, the nature of addiction is relapse."

Nerenberg's had plenty of opportunities to observe that in person.

"Thousands of people got dumped into the street without any care for their pain, or for their addiction by this point. And so they switched to heroin -- oh my god, what a shock," Nerenberg said.

Now about 35 to 40 people come each week to Access Point Pueblo to get clean materials for their drug use, and most of them are heroin users. Nerenberg talks to at least a half a dozen each week who ask about treatment. 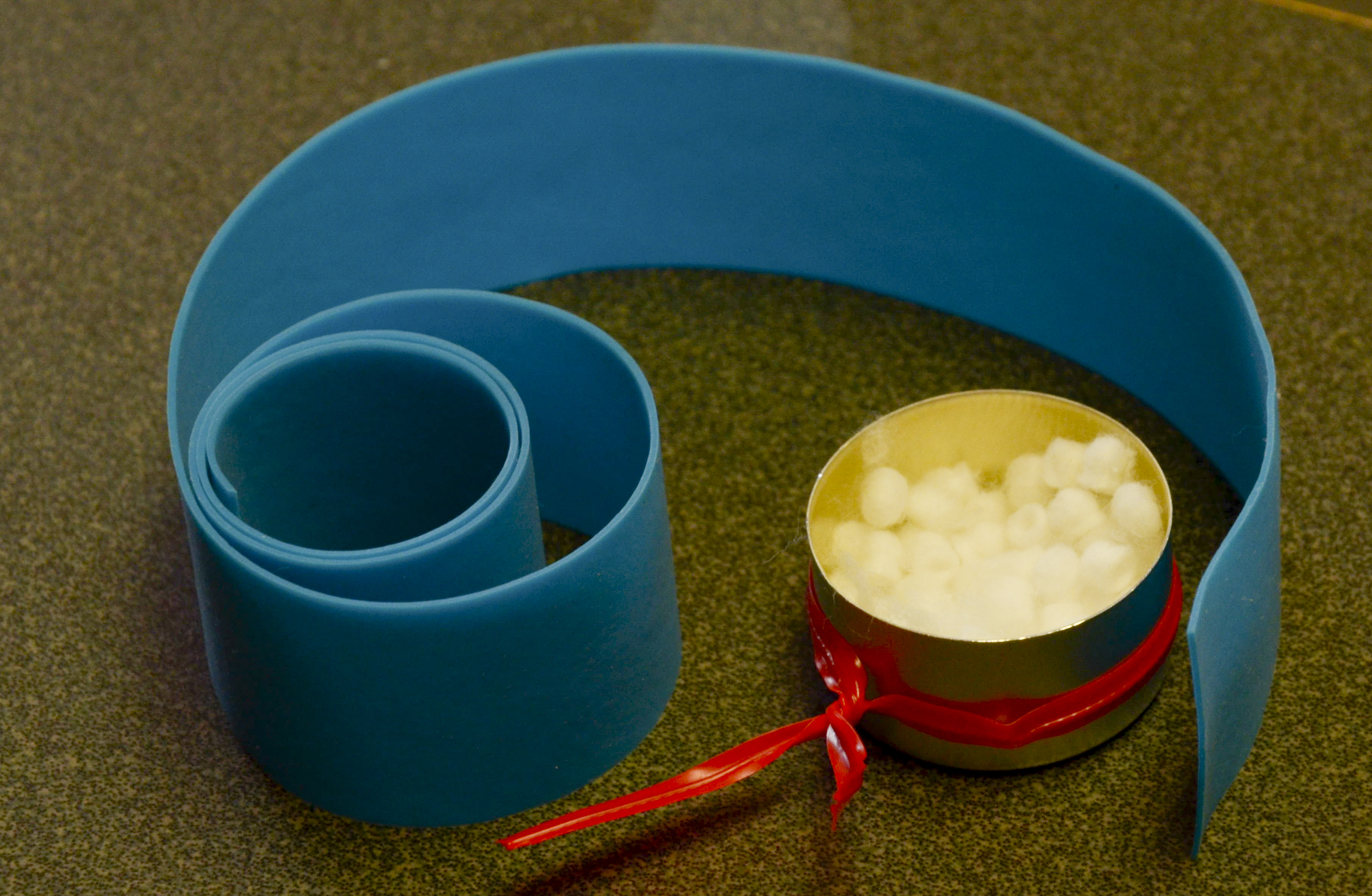 Cutting a Suboxone pill can seem like the best option to manage addiction if you're desperate; it takes two weeks, sometimes three, to get into the methadone clinic at Crossroads Turning Points, says Dianne Hayhurst-Vigil, the group's interim executive clinical director.

Nerenburg says that waiting period is more like 60 to 90 days, which is a problem. Medication-assisted treatment should be more accessible if we really want to do something about heroin use, he thinks.

"[Treatment] ought to be, oh yes, just walk right over there and tell 'em your name and you're in. That's what we oughta be able to do," he said.

Sent Away For Treatment

In fact, the region has 10.45 percent of the medication-assisted treatment options available in Colorado. That's higher than its share of the population -- 6 percent -- but still lower than its proportion of people admitted for heroin treatment in the state -- 18.1 percent.

And if you expand the search to include any substance abuse treatment facility, then southeast Colorado actually has a lower proportion of the state's treatment options -- 8.62 percent.

In practice, that means people who seek treatment get sent to Colorado Springs or even Denver when spots are scarce. It's not uncommon.

"We have to do our absolute best to try to refer that patient seeking help to the nearest location that we can find," Flanagan said. "In our case, that was yesterday, and it was Colorado Springs."

Traveling 100 miles for treatment isn't unheard of either, he says. The distance can be a challenge for someone seeking treatment, Flanagan says.

And in the past two years, PMC has seen an increase in the number of people who seek treatment for heroin abuse. That number will probably continue to rise, Flanagan says.

Meanwhile, Rhodes watches as glassy-eyed parents drop their kids off at school. After using heroin, she now recognizes the look of people who are still using.