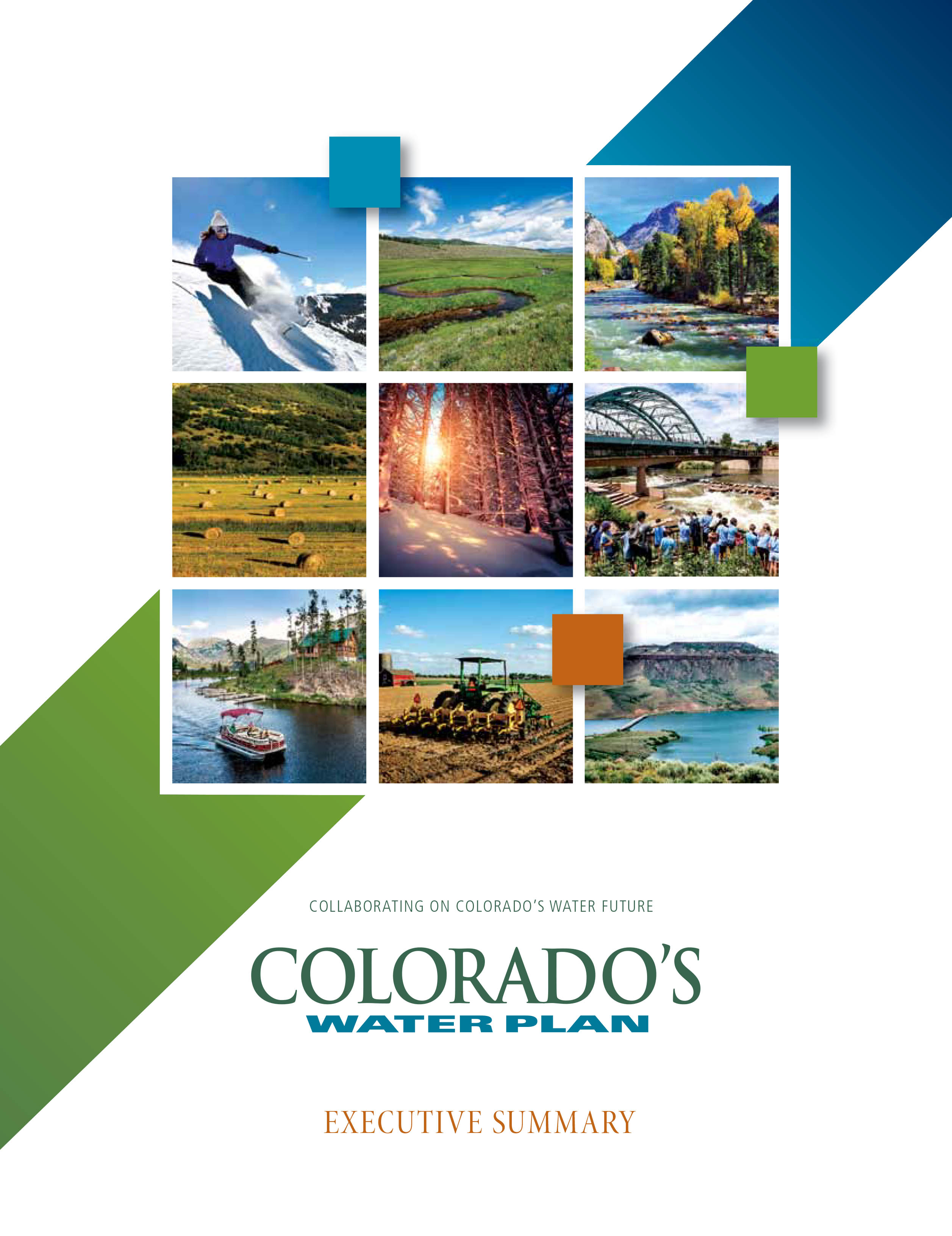 Colorado's first statewide water plan was introduced Thursday by Gov. John Hickenlooper. It's a $20 billion blueprint aimed at making sure the state has enough water for a population that's expected to double by 2050.

The challenge: Colorado's average annual precipitation leaves the state about 14 million acre-feet of water. About 70 - 80 percent of that falls west of the Continental Divide, while 80 to 90 percent of the state's population lives east. To move the water from where it is to where it's needed most, 24 tunnels and ditches move about 500,000 acre-feet of water from west to east.