The courtroom was packed on Wednesday -- court officers were turning people away. And there were demonstrations from environmental groups on the steps of the courthouse before the hearing started.

These court cases are part of the local control debate playing out in Colorado cities over oil and gas development. The two cities in question are Longmont and Fort Collins. Longmont passed an outright ban on fracking in 2012. Fort Collins voters passed a moratorium one year later in 2013. That put a five-year time out on fracking to study health implications.

Some residents have health concerns about fluids used in fracking. The process injects sand, water and a proprietary mix of chemicals to extract oil and natural gas.

The Colorado Oil and Gas Association filed a lawsuit against both. In Colorado, mineral rights are property rights, and the association argued the bans meant that companies wouldn’t be able to get at the minerals they own -- the rules were depriving them of their legal property.

Lower courts have sided with COGA so far. That brings us to Wednesday's arguments.

Lawyer Daniel Kramer, representing Longmont, said that fracking is just one technique used in energy extraction, so a fracking ban doesn’t constitute an overall ban on recovering oil and gas.

"The state’s interest is in the efficient production of oil and gas, so long as that’s consistent with the health safety and welfare of the citizens," Kramer said. He argued that there are other techniques that could be used to retrieve resources in lieu of fracking, including using the natural pressure of a well to bring up oil and gas, called underbalanced drilling. 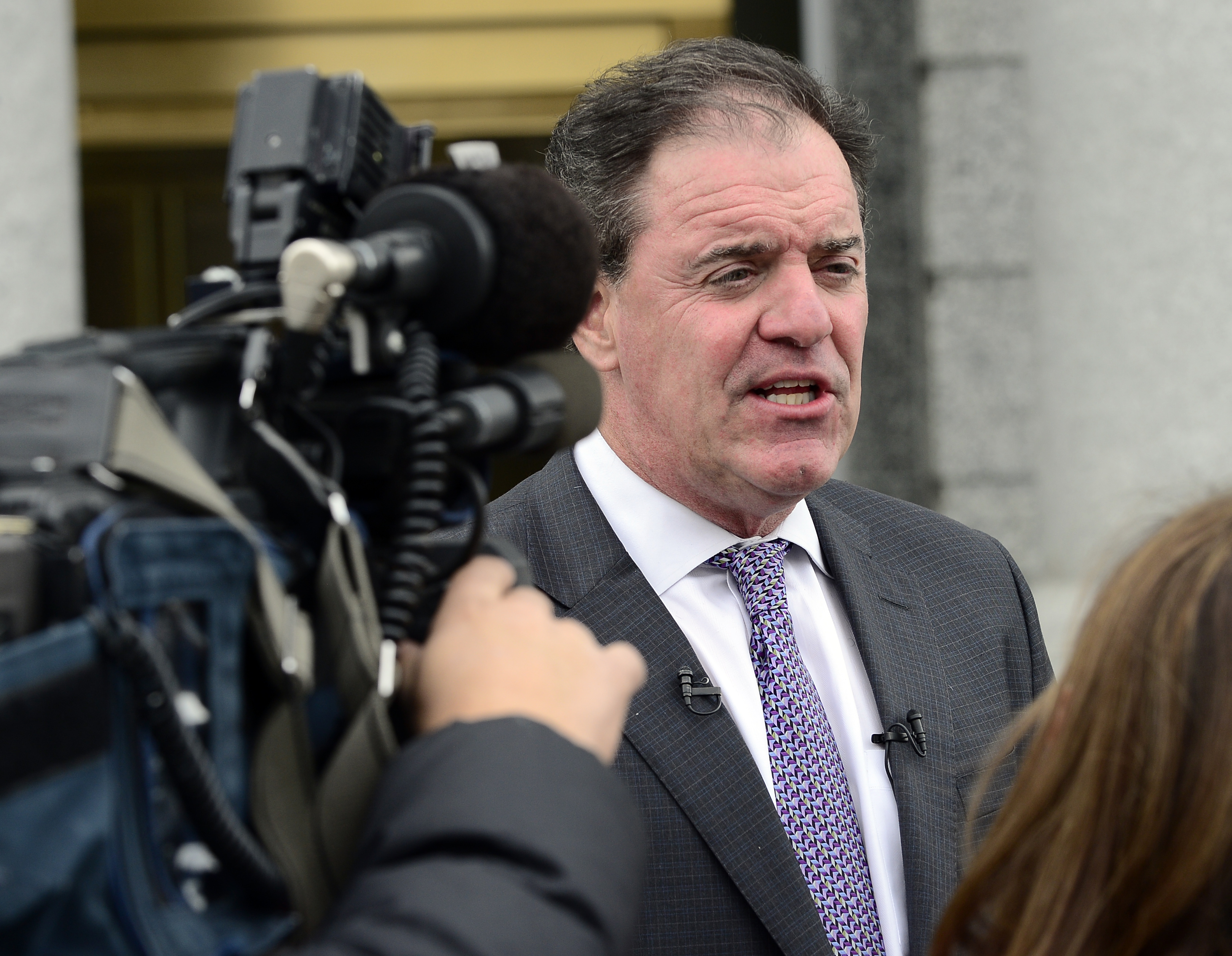 (Pool/Cliff Grassmick/Daily Camera)The oil and gas industry believes it has the law on its side, citing a case from 1992 in which the state Supreme Court struck down a voter-approved ban on drilling in Greeley.

In that case, the court said that because oil and gas is a matter of statewide concern, the state Oil and Gas Conservation Act prevents a city from banning fracking outright.

“This is not a mere philosophical exercise for TOP to be here today," said attorney Thomas Kimmell, who represented Top Operating Company in court Wednesday. The company owns mineral rights inside Longmont city limits. "TOP is a major operator of oil and gas in Longmont, has substantial property rights in Longmont. Unless this fracking ban is overturned, Longmont’s prohibition has essentially rendered TOP’s rights virtually worthless.”

The attorney representing Fort Collins says the city's moratorium isn’t the same as a ban because it has a specific time limit, and so should be considered differently.

She said that in Fort Collins’ case, there's no evidence that companies have come forward asking to drill since the moratorium was passed, so it’s not affecting mineral rights. COGA said that the moratorium is essentially a five-year ban.

It's not known when the court will rule on the cases. But, if the court sides with industry, that’s a blow to local control proponents. They will use that to fuel potential statewide ballot campaigns against fracking in 2016.

If the court sides with cities it would lessen some frustration felt by residential homeowners.

Whatever is decided, you can expect to hear a lot more about this topic in 2016.