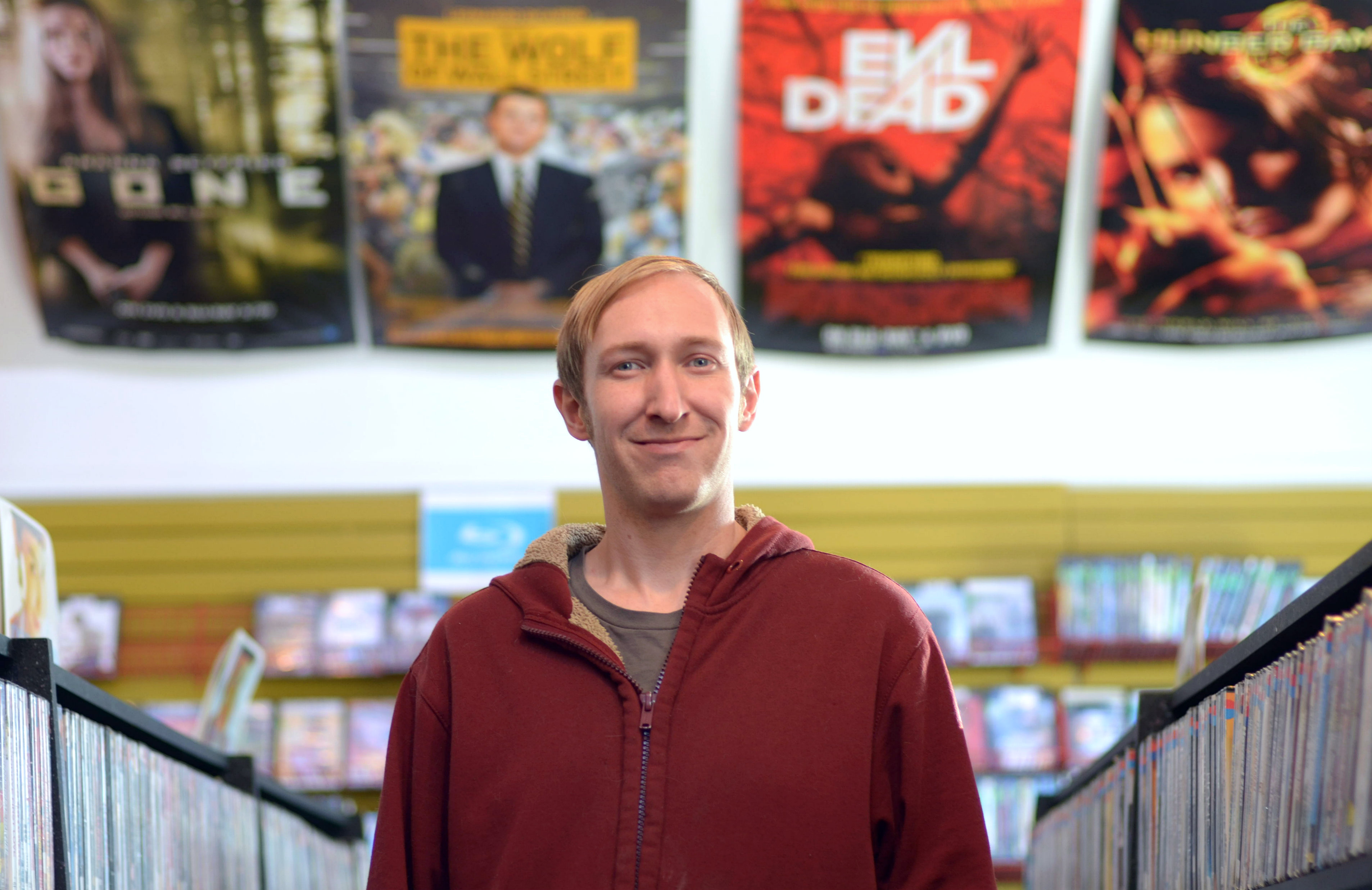 (Corey H. Jones/CPR News)It appears Denver's Video One rental store will not get the alternate ending its staff had hoped for. Four months after announcing a plan to pursue non-profit status, owner Jeff Hahn said Wednesday that the store will soon close.

Video One opened in 1984 and today is one of the Mile High City's last movie rental stores. In 2012, the business moved to its current location at Sixth Avenue and Downing Street. But it has failed to turn a profit for some time, according to Hahn.

“We have been paying rent late a lot, and our landlords have been very cool and understanding about this," Hahn said. "[But] they have a lot of people who want to rent this property.”

Video One's current lease is month-to-month. Hahn said his landlord has found a new tenant to take over the lease, but he does not know when Video One is expected to move out. In the meantime, the store has started to sell its collection.

"I'm very happy with the time that I was able to keep it open," Hahn said. "I feel it's time to just end this chapter and move on with my life."