When Cecilia Loya, 19, was growing up, getting sick didn't mean a trip to the doctor's office.

“We didn’t want to go because we couldn’t afford a doctor’s appointment, a dentist’s appointment," said Loya, now a college student.

For years, her family in Commerce City basically did without health care, unless it was an emergency.

Her dad owns and runs a small concrete company, and her mother is a homemaker. As a child, Loya was covered for a time by CHP+, the public, low-cost health insurance program.  But "for a long time" she says her family was uninsured.

“Now I’m able to go to the dentist, and it doesn’t come out of my pocket," said Loya.

Hispanics, like Loya, represent a large share of the Coloradans who’ve signed up for insurance under Obamacare. According to the annual Colorado Health Access Survey, issued by the non-partisan, non-profit Colorado Health Institute, the Hispanic uninsured rate has now dropped 10 percentage points down to less than 12 percent.

“I think it's been very positive, especially for the low-income members of our community that were going without insurance," said Garcia. "They were just kind hoping and rolling the dice and hoping that no one got really sick.”

Navigating The World Of Insurance

But with the gains have come challenges, according to Juan Espino, the health promotions program manager at Clinica Tepeyac. Before joining the clinic, Espino signed up new insurance enrollees as a health care guide.

“I think a lot of families have definitely benefited," from the ACA, said Espino.

But he said it was a steep learning curve for many families to understand everything from premiums to deductibles to in-network providers.

“A lot of people really don’t know what it meant to have health insurance," said Espino. "It was very new to them.” 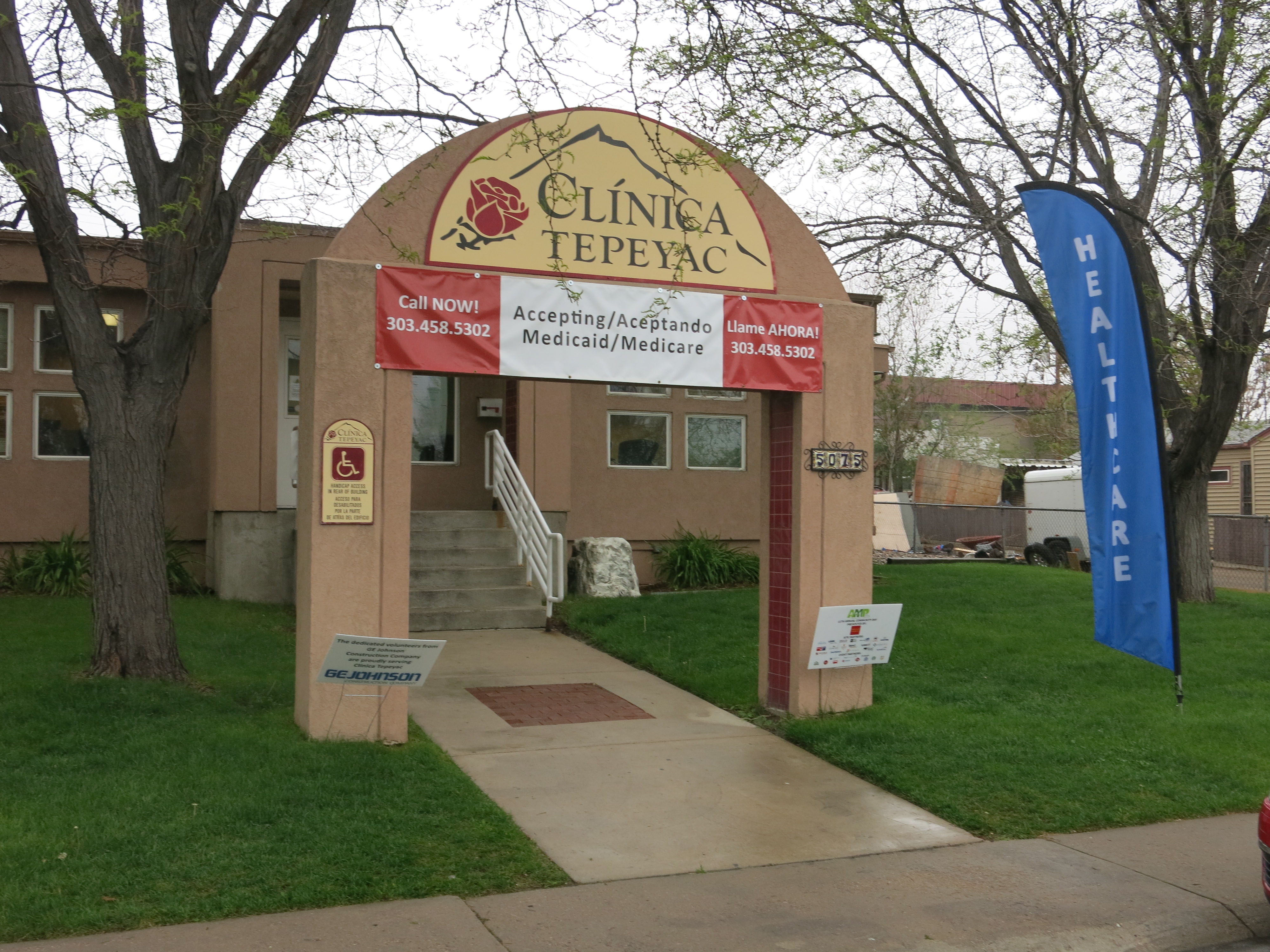 Despite gains in coverage, the uninsured rates for Hispanics is still more than double that of non-Hispanic white residents, according to the Colorado Health Access Survey. That survey also found a growing number of Hispanics also feel they are not getting the care they thought they need.

Espino says some are struggling with the costs that come with health insurance. That includes both the newly insured and Hispanics who already had health insurance before the ACA.

“Their premiums are getting a little high," said Espino. "Their deductibles are high."

Hispanics can expect to hear a lot about the pros and cons of Obamacare in the coming months of this election year.

In 2014, the well-funded, free-market advocacy group the LIBRE Initiative took out ads aimed at linking the state’s incumbent U.S. Sen. Mark Udall, and other Democrats, to Obamacare and healthcare costs.

“Health insurance doesn’t equate to health care," said Daniel Garza, the group’s executive director, a former George W. Bush White House staffer. He thinks the topic is still fertile ground, but won’t say specifically what ads the group plans for 2016. He said it will actively highlight for Hispanics what it sees as the ACA’s shortcomings.

“A lot of Latinos are now withholding health care because they can’t afford the deductibles or the out of pocket costs," said Garza.

Democrats and progressives are expected to counter those arguments by spotlighting coverage gains among Hispanics.

It’s a fast-growing demographic that now numbers more than 1 million people in Colorado, according to the U.S. Census Bureau. That’s a fifth of the population in a state that could help determine both the presidency and control of the U.S. Senate.