Backers of ColoradoCare, a universal health care ballot initiative, think they have the perfect job for former presidential candidate Sen. Bernie Sanders once the lights fade from the Democratic National Convention in Philadelphia next week.

“I’ll tell you how we’re going to win this election," T.R. Reid, a longtime journalist and one of the architects of ColoradoCare, said at a recent panel discussion at Colorado Mesa University in Grand Junction. Once Sanders “doesn’t have 8,000 people cheering for him everyday, he needs something to do. So he comes to Colorado and campaigns for single payer -- and we win.”

Single payer is another name for universal health care, something Sanders made one of the cornerstones of his presidential bid. ColoradoCare, with an estimated $38 billion-a-year price tag, would create a first-in-the-nation system to replace the Affordable Care Act. A state tax on workers and businesses would pay for it, eliminating the need for insurance premiums and deductibles. 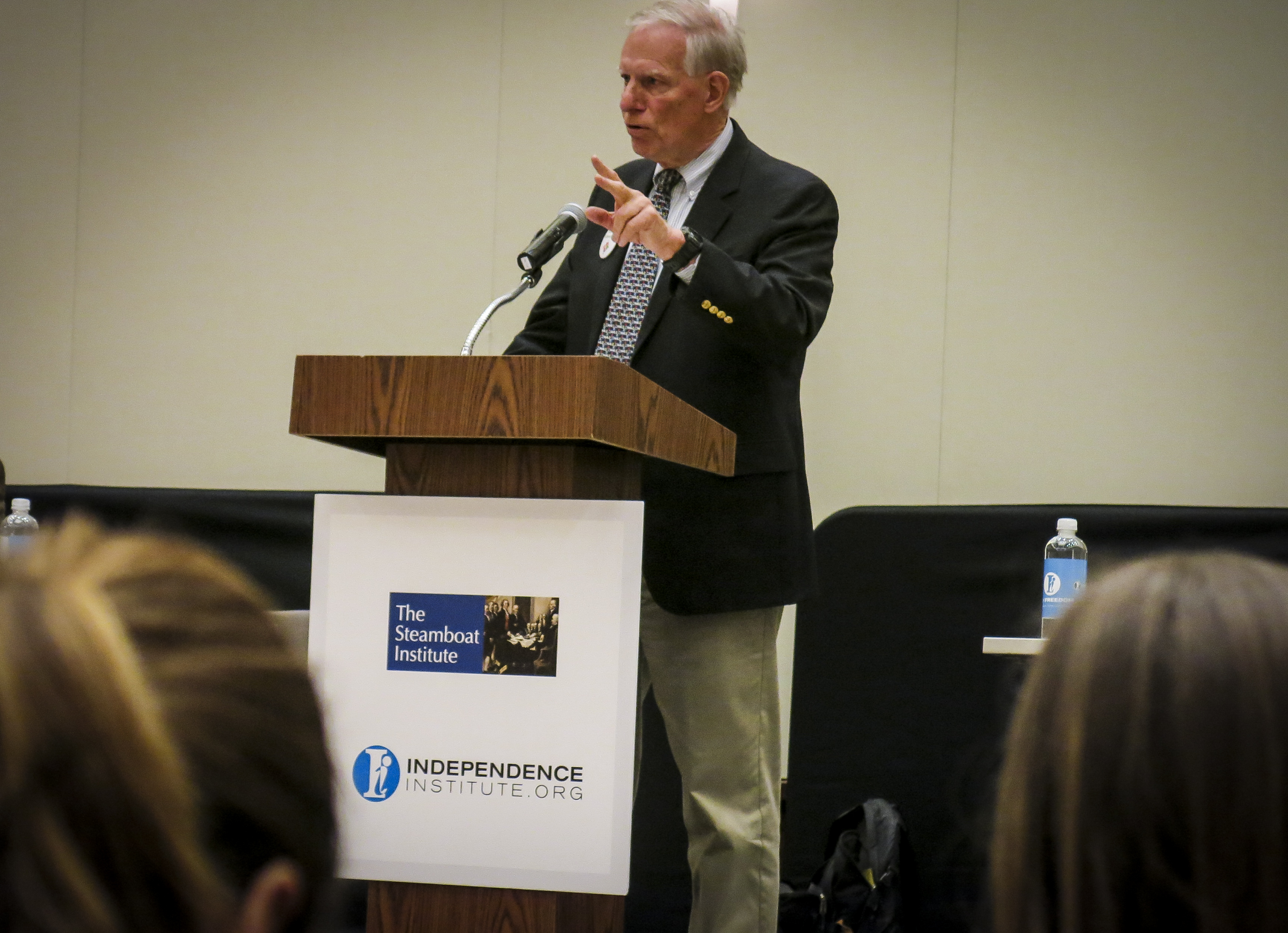 Reid said ColoradoCare backers have been making a pitch to Sanders' team, hoping he will campaign on behalf of the measure that will come before voters in November.

How Sanders feels about that request is unclear; his campaign did not respond to several requests for comment. But Reid said it would also help Sanders create another chapter in his political legacy.

(Update 7/22: A representative from the Sanders campaign, Michael Briggs, says the topic is something that "interests Bernie very much. We don't have a trip scheduled yet, but he has been keeping a close eye on this.")

It wouldn’t be the first time the Vermont senator made the case for one of his key healthcare positions in Colorado. It got thousands of his supporters cheering at an event in Denver in February.

"I believe that healthcare is a right, not privilege," Sanders said.

And Sanders continued to beat that drum in a cable TV appearance with MSNBC’s Rachel Maddow. He explained that Canada started its universal health care system with approval from lawmakers one province at a time.

“So if you’re asking me do I think if a major state, whether it’s Colorado or California or whatever, goes forward and it works well, other states say ‘Hey, you know, I got a brother over there in Colorado and he’s getting health care, great healthcare and it’s less expensive than the current system,’ ” Sanders said. “Yeah, I think that is one possibility.”

Backers of ColoradoCare say it’ll save the state and individuals a lot money. 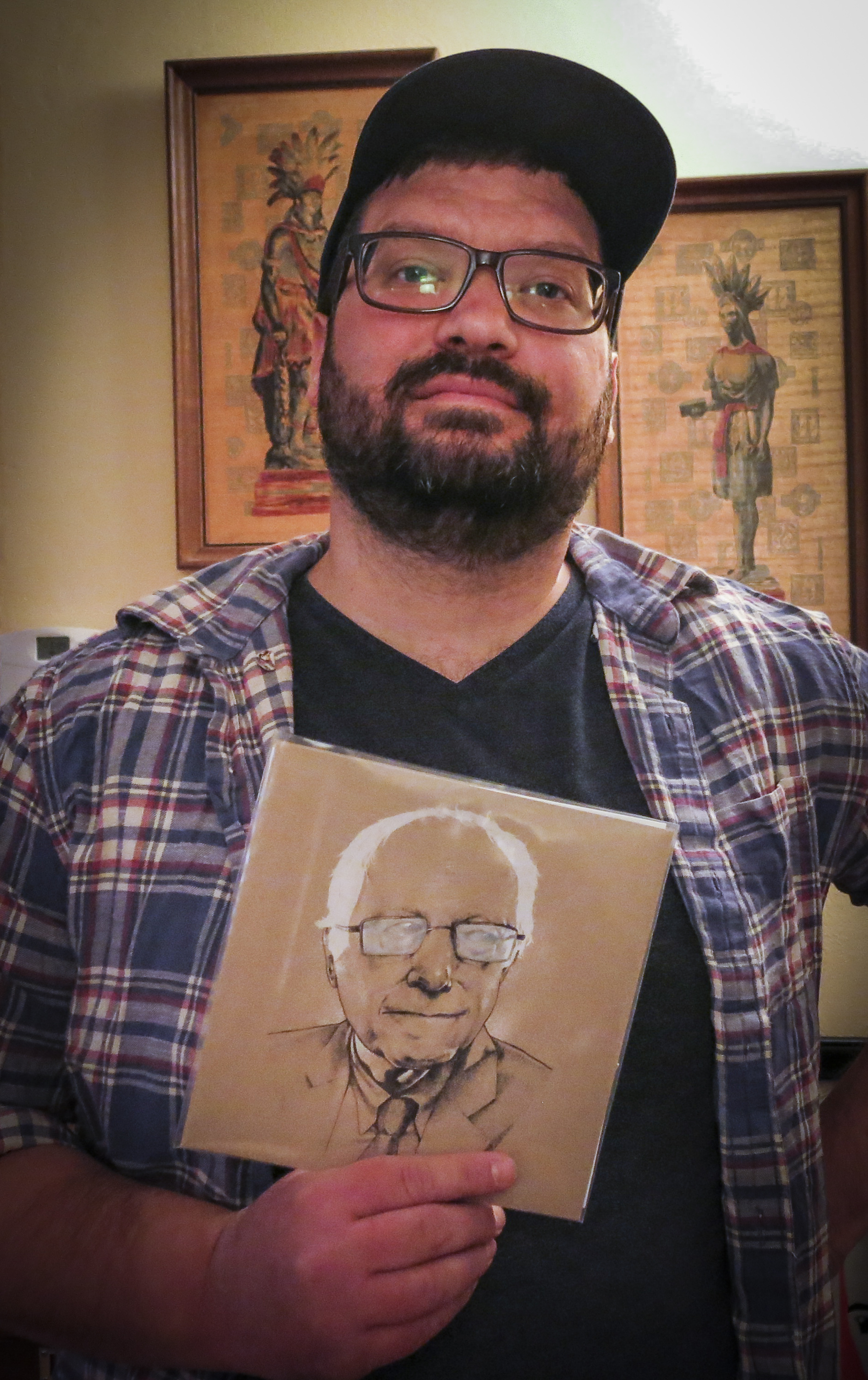 The whole concept of Amendment 69, as ColoradoCare will appear on the ballot, appeals to Andrew Kleiman, a 35-year-old Sanders supporter from Grand Junction.

“I think we’re just at such a tipping point,” he said. A few years ago when Kleiman was uninsured, he struggled to get the care he needed during a serious illness. “The momentum of Bernie’s campaign carried over into something like this would be a perfect fit and pretty necessary.”

Kleiman said if Sanders actively backed the proposal in Colorado it would help motivate millennials like him to vote.

Reid agreed. “The last poll showed 60 percent of millennials support ColoradoCare,” he said. “Those are Bernie people and if he can turn them out to vote, we win.”

But a coalition of opponents, including conservatives, insurance and business groups have come out against the initiative, which is expected to draw big money from both sides.

“I don’t think the economics of it work out," said Nina Anderson, a small business owner in Grand Junction, She said the proposal would be too expensive for small businesses and employees.

Colorado has been on the cutting edge of some big policy changes, like legalizing recreational pot. Anderson said she’s not ready for the state to take the lead on a huge government-run health care system.

“That is the scary part, I think, about being in Colorado and being on the forefront of anything that is attempting to move to socialized care,” Anderson said. “You do get everybody with outside interests coming in and playing in your sandbox.”

It’s not just business owners who worry about the downsides of this proposal. Some high-profile Democrats aren’t on board, including Gov. John Hickenlooper.

Cody Belzley, who served as senior health policy analyst to former Democratic Gov. Bill Ritter, opposes the proposal and said she’s not sure what difference Sanders would make -- if he did come.

Colorado voters haven’t passed a general tax increase in years. Obamacare cut the state’s uninsured rate in half, but many people struggle with high premiums and deductibles. 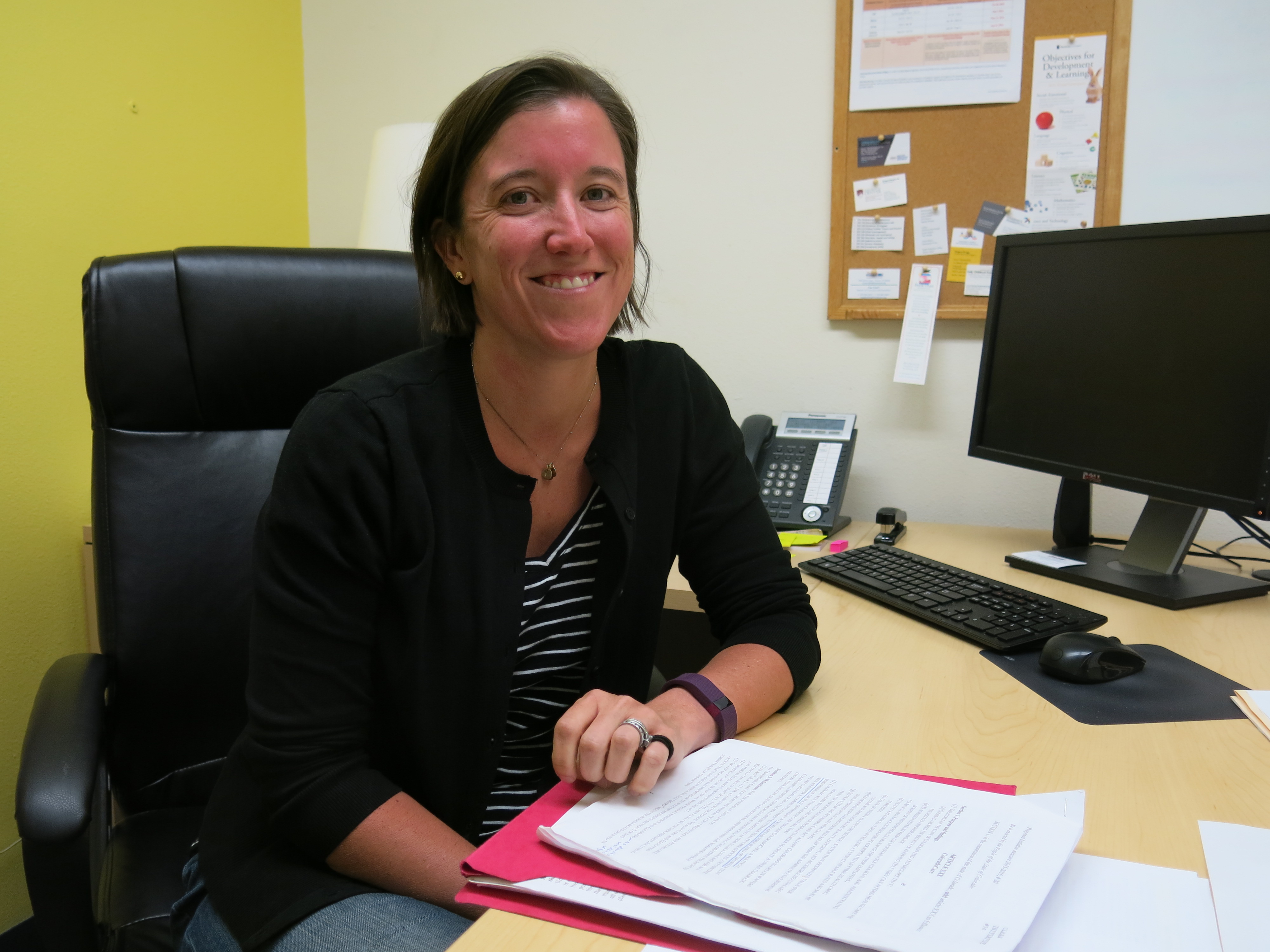 Belzley, who works for the opposition group, Coloradans for Coloradans, urges voters to look at the details of the proposal. “I think when folks look at that they come to understand this is just too risky of a proposal,” said Belzley.

Sanders’ presence in Colorado could motivate voters, on both sides, according to Seth Masket, a political science professor at the University of Denver who has been following this year’s political contests closely.

“I mean that’s kind of the mixed message of initiatives, they can really draw out both sides, depending on how passionate people are on the subject,” said Masket. “The key for supporters of this initiative would be to translate passion for Sanders into passion for this initiative. Sanders is probably the best equipped to actually make that case.”

If Sanders is willing to campaign for Colorado Care, it would give the swing state a national spotlight once more.