Dr. Mei-Dan, who is 43, has a clinic at the state-of-the-art CU Sports Medicine and Performance Center in Boulder. Mei-Dan is a multi-sport extreme sports athlete and Grainger attributes that understanding of what makes athletes tick, as integral to her recovery.

Many athletes “think there isn’t anything we can’t do, and so does he,” said Grainger. “So if you have a physician who doesn’t think that’s abnormal, then it’s not abnormal. And that’s who we're going to go see.”

Some doctors might cringe when their patient’s passion involves riding a bike for hours on end or barreling down a mountain, but the popularity of extreme sports is on the rise globally. These sports can involve major speed, height, endurance and risk - as five recent deaths in the French Alps show. The athletes died mountain climbing and hang gliding. 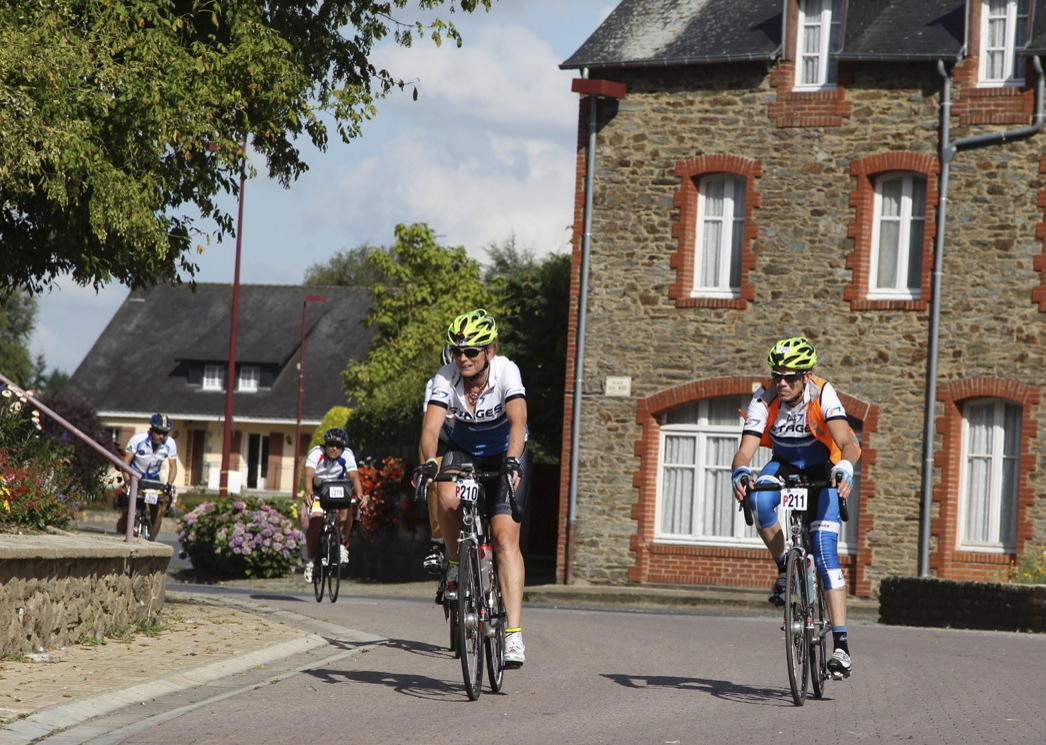 Many Colorado health providers and athletes say the state has earned a reputation as a mecca for those who practice extreme sports medicine.

“As a physician, you look at some of these activities and it’s ludicrous,” said Dr. Tom Hackett, an orthopedic surgeon at the Steadman Clinic in Vail. Hackett is also a marathon swimmer who has crossed the English Channel.

Hackett knows he can’t discourage his patients from pursuing their dreams. “The risks are high, the margin of errors are narrow. But at the same time, that’s part of the human spirit.” 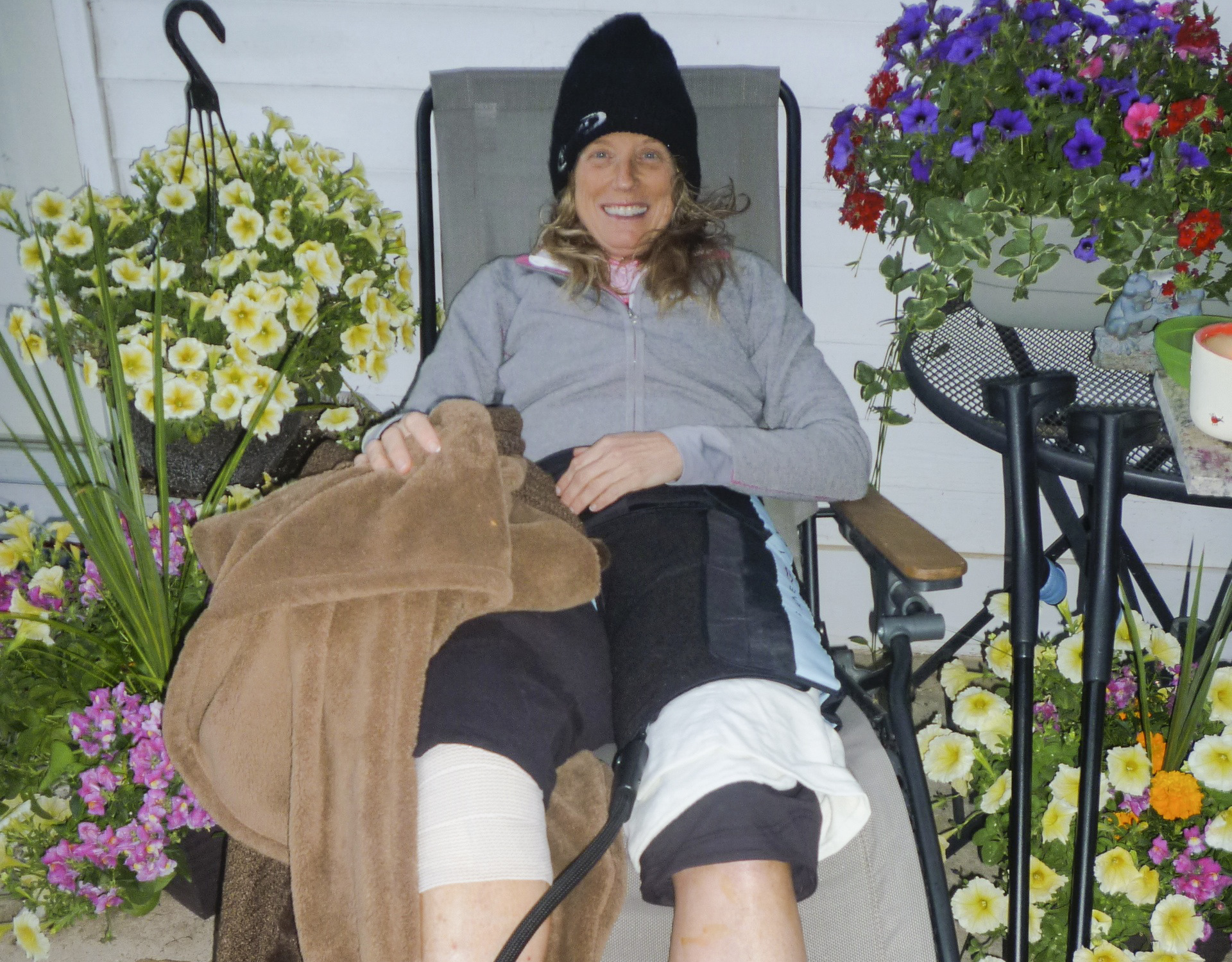 Grainger has competed in events worldwide, but, she’s had multiple surgeries, and many injuries, including to her neck, back, knee, hips, wrists and head.

After she broke her femur riding on gravel in Boulder Canyon, a return to competition was uncertain until she began going to Dr. Mei-Dan. He found a way to treat her painful, injured hip which allowed her to compete in an event she’d been longing to do: a 750-mile, 80-hour race in France.

”I have my life back, which sounds so crazy. I’m doing things that I had written off,” said Grainger.

What Makes A Daredevil Tick?

Dr. Mei-Dan, who’s been a sponsored extreme athlete and stuntman, says his experiences BASE jumping, parachuting off skyscrapers or, in a Nissan car ad, from an ultralight help him understand his patients.

Mei-Dan says doctors treating these athletes need to understand the biomechanics of their sport. And they need to know the mentality of a patient willing to take the pain or risk of jumping off a cliff or kayaking over a 50-foot waterfall.

“He’s not the person who will say ‘You know what, okay, I’ll give it up. You know I’ve done it for 20 years, it’s enough.’ It’s not going to happen, right?” said Mei-Dan. “So you have to know how to move with these people and help them to achieve their goals.” 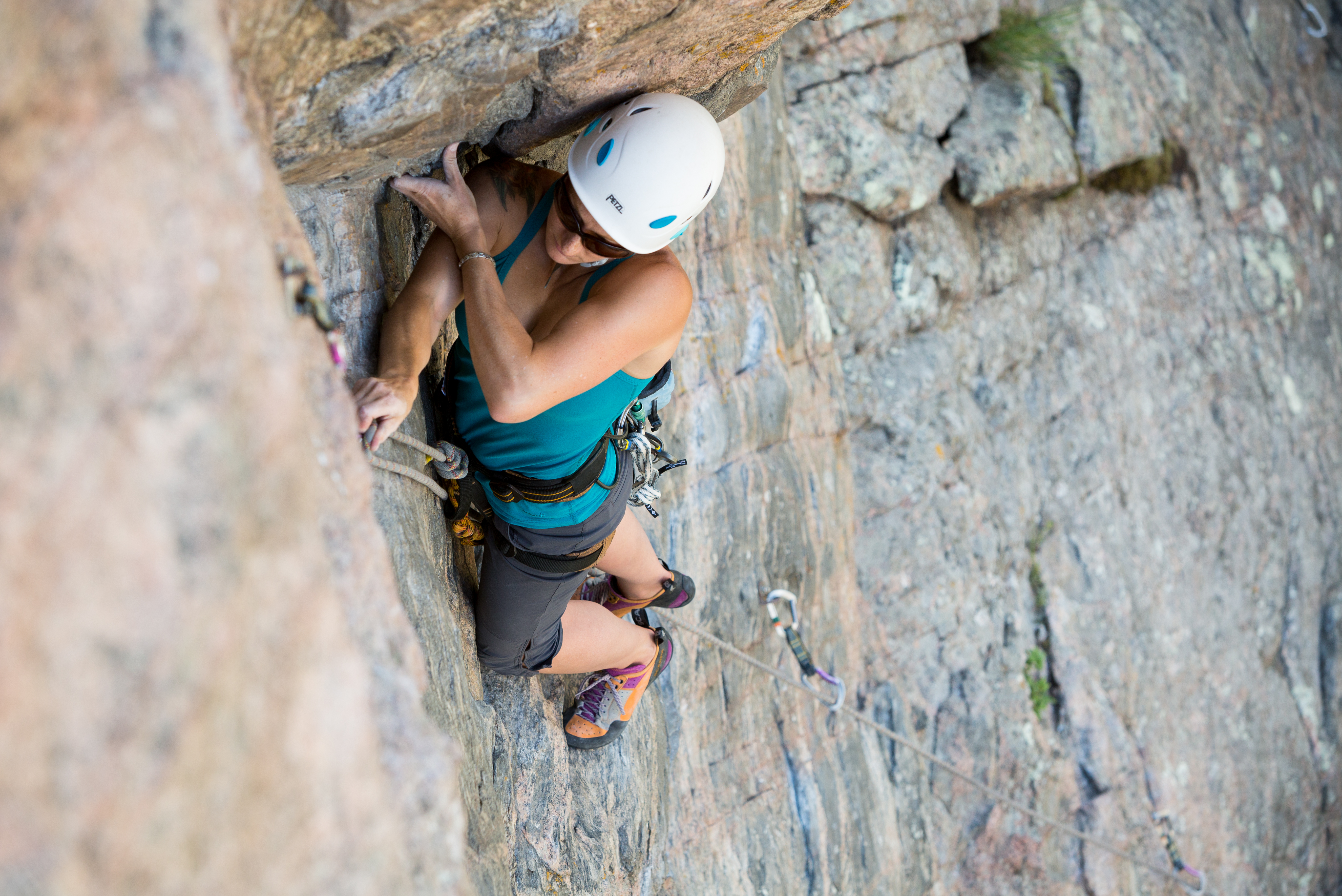 (Courtey Chris Anthony)Another patient of Mei-Dan’s, Kristen Waldvogel, is a rock climber from Arvada. She became a patient after badly injuring her hip, thinking she might have to give up climbing altogether. But a combination of surgery and rehab specific to her sport allowed her to return to it.

Why Colorado's At The Forefront

A recent conference Mei-Dan organized drew medical professionals from around the world. They discussed injuries in sports from skydiving to ultra running to rodeo.

“It’s in the forefront of sports medicine,” said Aguilar. “So a lot of people really come here and many consider this the mecca of sports medicine.” She noted there’s simply more comprehensive information available about extreme sports medicine here than in other parts of the world, like Asia.

Colorado has become a hub for the discipline because its mountains and weather draw athletes and medical professionals in droves.

“Most of the doctors I know are backcountry skiers, mountaineers, ice climbers, rock climbers, cyclists,” said Dr. Peter Hackett, from Telluride, who specializes in emergency medicine. “There are a lot of athletes who are healthcare providers.”

Hackett can speak to the explosion in medical interest the field. He says he became a climber, then published his first research on high altitude medicine in 1976. At the time only a handful of such papers existed. Now he says there are hundreds a year.

“I think it’s great to combine your passion with your profession,” Hackett said. “To do the sports and to do the activity makes you want to study about it and research and help make it safe for others.”

Still, there’s a dearth of research in the broader field.

A national study in 2014 found athletes in seven extreme sports suffered more than 40,000 head and neck injuries annually. Two and a half percent were labeled severe, meaning they involved the potential for lifelong disability or death. Skateboarding topped the list, followed by snowboarding, skiing and motocross.

Interest in extreme sports has been fueled by events like the X-Games. Gopro cameras and YouTube have given athletes a way to show off daring exploits. They’ve also captured high profile crashes like the one at the Winter X-games in Aspen in 2013 that killed snowmobiler Caleb Moore.

Athletic trainer Joe Cygan has worked at X-Games, and is the clinic manager at the Steadman Clinic in Vail. He likens injuries he’s seen to those from a high impact car accident.

“While it doesn’t happen often, it is a very real possibility,” Cygan said. “Each time they perform, death can happen. That’s what makes the sports exciting for the spectators but also dangerous for the athletes.”

Medical professionals working in the field have admiration for the dedication of athletes, while also appreciating the inherent risk involved in their chosen sport, Cygan said.

“What I tell people all the time is exercise is very healthy for you, sports is not,” Cygan said. “What they do and what they push their bodies to do keep people like me in business.”