The recently announced merger between the Colorado Springs Fine Arts Center and Colorado College will give the arts center some needed financial support.

While the merger may help solve the center's money problems, Fine Arts Center president David Dahlin says it will also change some of the center's artistic vision. And he says letting go of that control can be a "scary thing" for the institution that's been a bedrock of the local creative community for nearly 100 years.

The private liberal arts school will commit more than $20 million and own the center, including its collection and facility. The deal is expected to be finalized in 2020.

Dahlin says the organization has been recovering from the debt it incurred from a $30 million redevelopment project.

“The Fine Arts Center had been kind of experiencing a period of decline since our big expansion in 2007, which hit at an unfortunate time with the downturn in the economy,” he says. 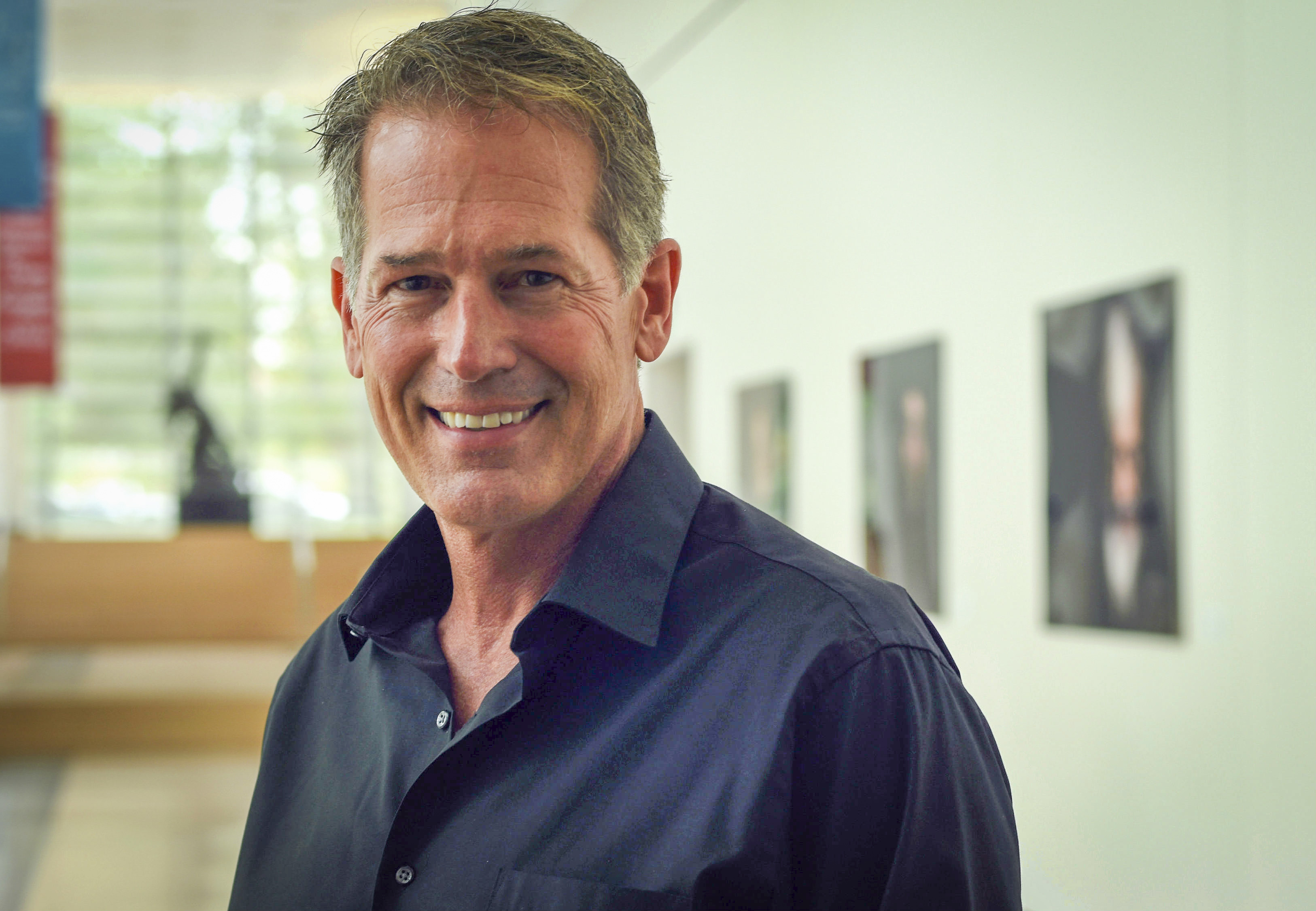 The transformation brought theater renovations, rehearsal space and new galleries to the facility, which now has more than 130,000 square feet.

But Dahlin says that project tapped out donors, and the recession made it even harder for people to give. The facility, which gets little public funding, has an annual budget of about $5 million. And Dahlin adds that memberships, which can be an important source of revenue for many organizations, are no longer as reliable.

“[The center] has operated on very thin margins for a very long time, and that’s not healthy,” Dahlin says.

A Shift In The Cultural Landscape

Colorado Springs has changed a lot in the last century, and the Fine Art Center’s own evolution reflects that.

It began as the epicenter of the city’s creative community and was known as the Broadmoor Art Academy. Julie Penrose, who was a big player in town along with her husband Spencer, opened the academy in 1919.

“They had this grand vision of helping Colorado Springs be a cultured city and tourism mecca,” Dahlin says.

The rise of the academy coincided with the gold rush in Colorado Springs. During the Roaring ‘20s, people invested a lot of money into the arts. The area’s cultural core has always reflected the people who could contribute, according to the city’s cultural services manager Matt Mayberry. 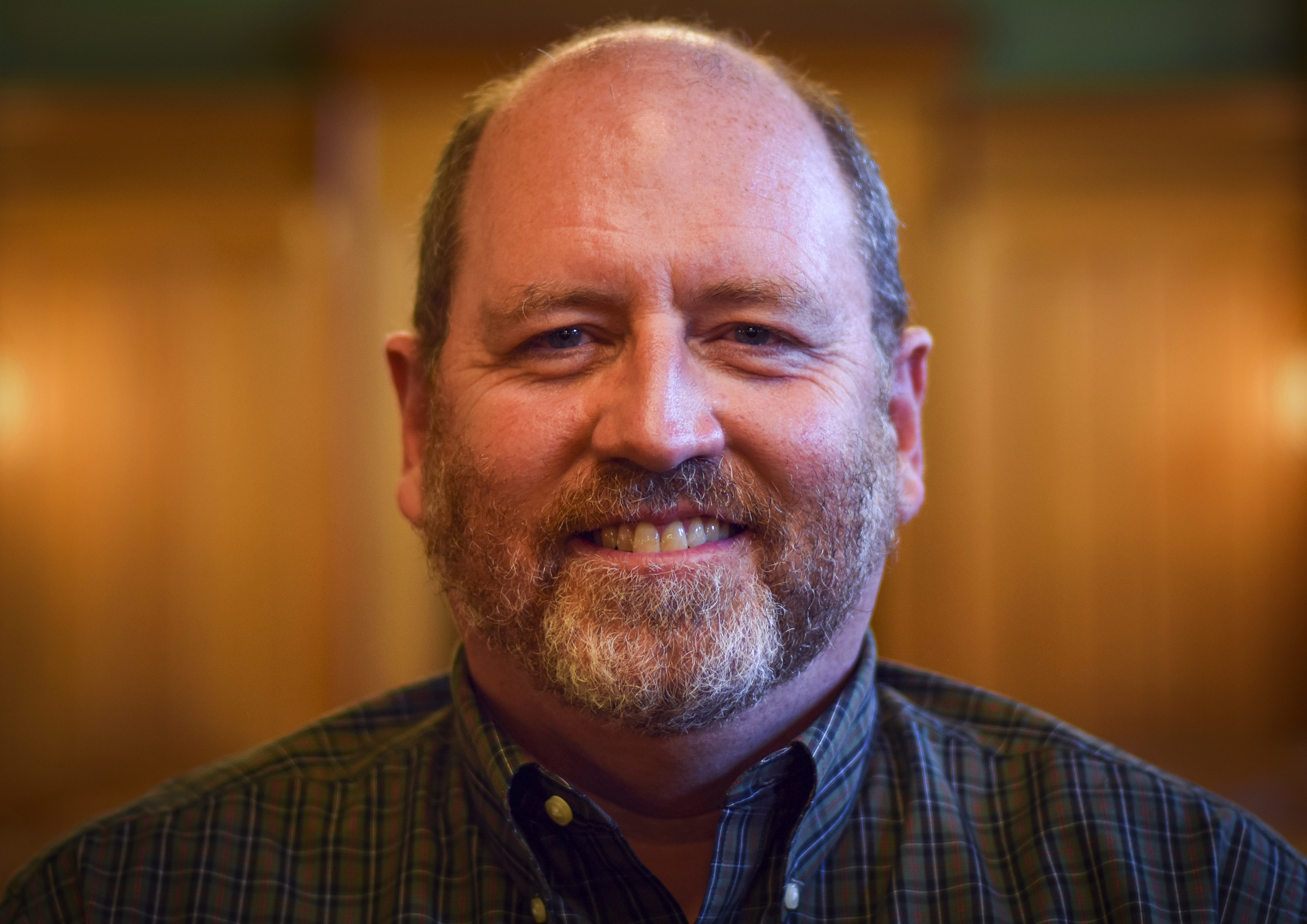 “That goes through peaks and valleys over the years as the economy changes, as those people who have the resources to support artists have changed,” he says.

Then the academy inherited Alice Bemis Taylor’s large collection of southwestern art, and it needed more gallery space. In 1936, it formally reopened as the Colorado Springs Fine Arts Center with a theater, a museum and an art school.

The goal was to make this an iconic destination during the Great Depression. But then came World War II, and the military started to shape the city’s identity when the Fort Carson army base opened in 1942. Mayberry says there was a major cultural shift as Colorado Springs grew more conservative.

“In some ways a military and an arts community have very different views of the world.”

A Vision To Come

All the while, the Fine Arts Center has had a neighbor in Colorado College. And this proximity is a key factor to the merger, according to Colorado College president Jill Tiefenthaler.

“Given the close alignment of our missions and our location and history, it seems a natural fit,” she says. 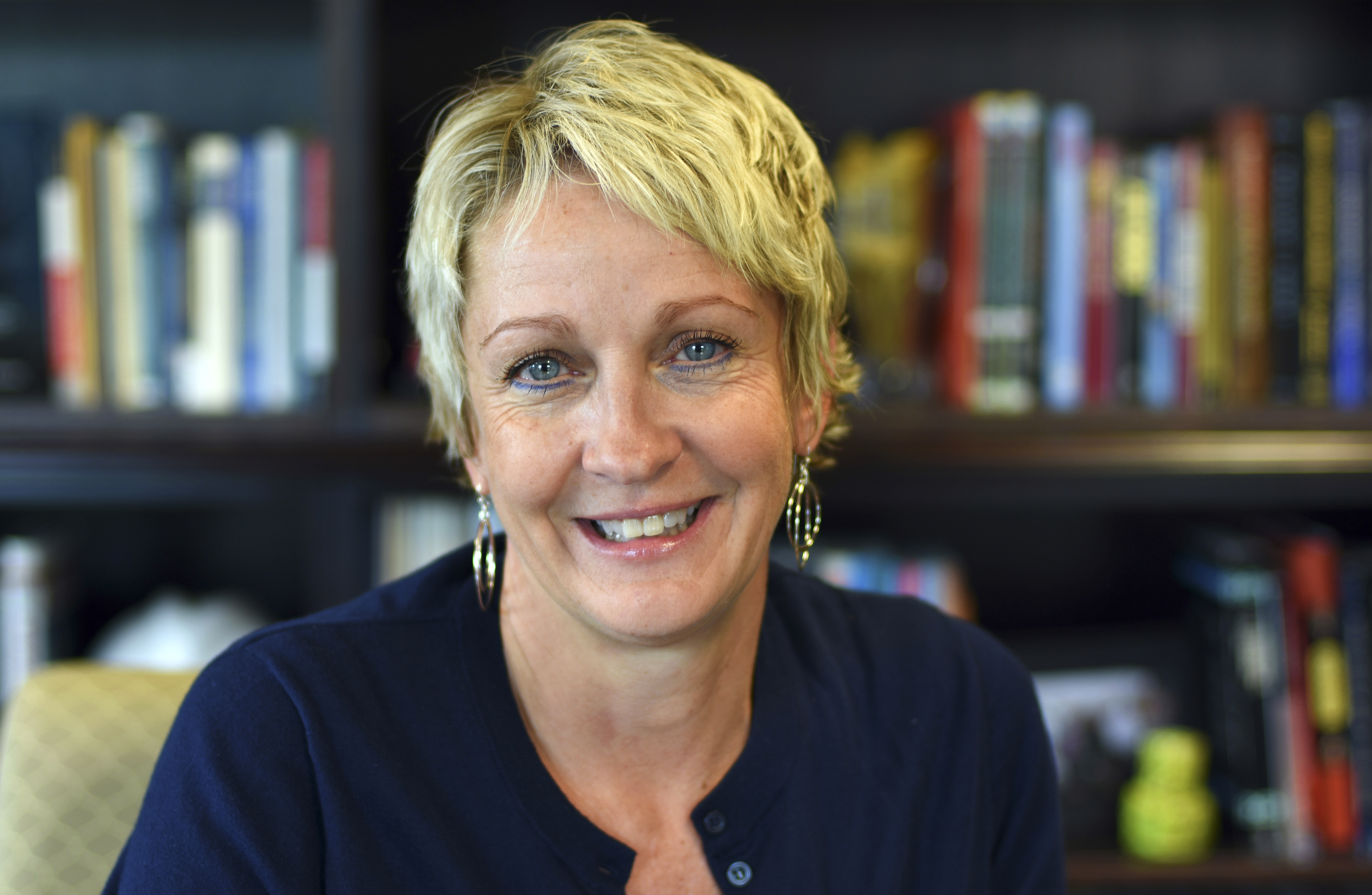 Colorado College has its own arts programs within the Edith Kinney Gaylord Cornerstone Arts Center. And it does have a master’s of arts in teaching program.

Now the first results of the merger are in place as three of the school’s employees have joined the Fine Arts Center staff. Associate professor of art Rebecca Tucker is the new museum director, while Jessica Hunter-Larsen and Briget Heidmous will serve as curators.

Beyond this, the two partners still have to work out many of the details like programming and admissions, Tiefenthaler says.

“It’d be too premature for me to say what we’ll end up with this year, but we look forward to getting a lot of input.”

Will Programming Push The Envelope?

On the other side of downtown, there’s another organization that has worked to push the cultural scene in Colorado Springs. Cottonwood Center for the Arts rents out more than 70 studios to 96 artists. It also houses classrooms, a small theater and a textiles studio.

“The ultimate idea is that we have people at any level who can come here and continue to grow,” executive director Jon Khoury says.

Neither Colorado College or the University of Colorado Colorado Springs offers a master’s of fine arts program. But Khoury says the city needs one in order to bolster its creative community. Furthermore, he hopes the new Fine Arts Center at Colorado College will push the artistic envelope with its programming.

“A museum’s responsibility is to make sure we are giving opportunities for unique expression of universal ideas,” Khoury says. “I believe they are now the two organizations that have the best opportunity to do that.” 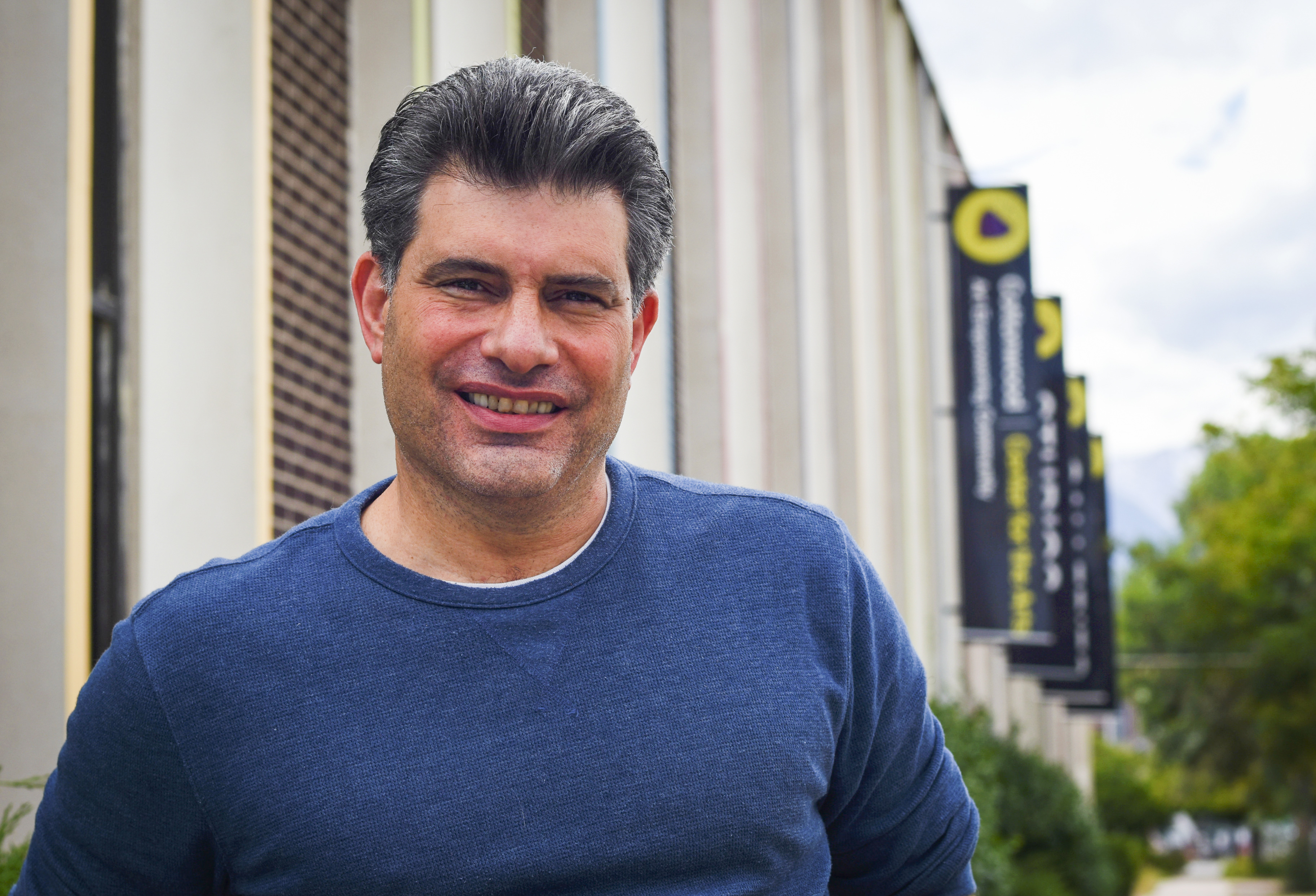 Center president David Dahlin says it has played that role in the past. He points to what he calls the “wild and bohemian” era during the center’s early days as an academy.

“They would do nude figure drawing out on the lawn in full daylight,” he says. “It somewhat shocks me that Colorado Springs had this really progressive, somewhat controversial artist colony right here in the middle of the city.”

Now the center strives for a balance between art that’s traditional and art that’s edgy. And while Colorado College has no rules about what types of art to display, Dahlin says this merger will change some of the center’s artistic vision.

“This has been a community institution for almost 100 years, and you know the community is letting go of its control,” he says. “And that’s always a scary thing.”

In return, Dahlin says the Fine Arts Center will have access to the school’s resources. The center hopes to bring in guest artists to lecture and to work with the community in order to serve all of Colorado Springs.

“Colorado College has a lot of horsepower intellectually, academically, with their networks and alumni,” he says. “All of that can come to bear to enhance our programming.”

Residents can weigh in on the merger in three upcoming public comment sessions.