Eric Stevens was just 17 years old when he tried meth for the first time.

And it gave him a feeling he’d never forget.

“It instantly brought a smile to the face and tingling through the body. And, this might sound crazy, but a lot of tingling on top of the scalp,” Stevens recalled. “It just felt pretty good.”

It was so good, he spent the better part of the next 20 years trying to re-create that high.

“I found I couldn’t quit,” Stevens said. The addiction was ruining his body and his relationships. “I started stealing from my mom, and I would start stealing and pawning stuff.”

Methamphetamine is not a drug of the past -- in fact, it’s bigger than ever. In Denver, there were 637 meth possession arrests last year, up 329 percent since 2011. Law enforcement officials say the highly-addictive drug is flooding cities.

“I have to say that methamphetamine is probably the most vexing and troubling drug-related border problem on my plate right now,” says Laura Duffy, the U.S. Attorney for the southern district of California. Border seizures of meth jumped 36 percent in fiscal year 2015 according to the U.S. Customs and Border Protection.

Mexican cartels have solved production problems and are shipping in vast quantities of the chemicals necessary to make meth from China. Now, their superlabs in Mexico are churning out a lot of product.

That combination of factors is keeping drug cops busy. Denver Police Lt. Ernie Martinez said the intersection of Speer Avenue and Interstate 25 is a hotspot for meth possession arrests because it’s near the freeway. 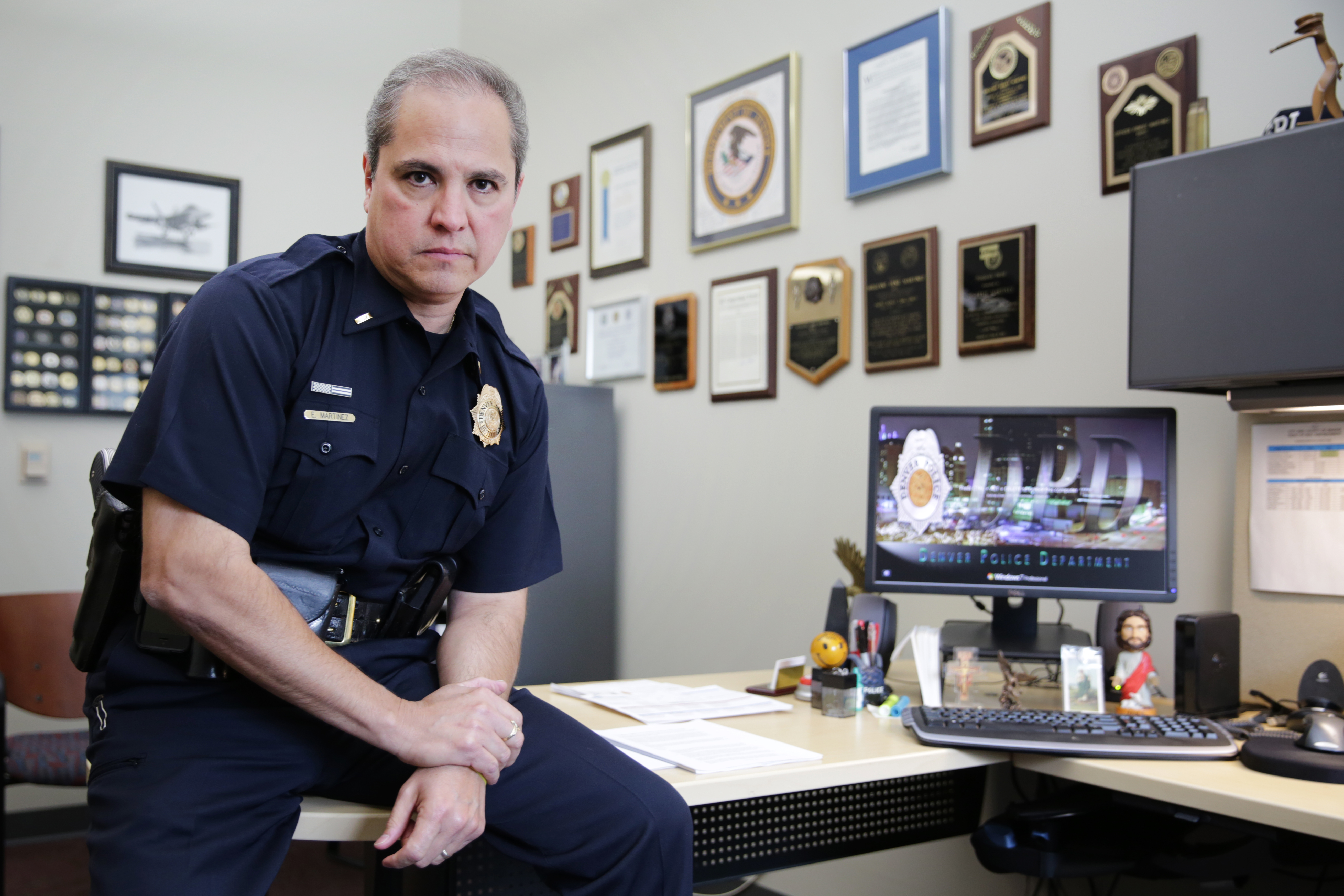 “Easy access, easy on and off, fitting in with the majority of the population going to and from work, recreating, eating that type of thing,” said Martinez, who knows a thing or two about drugs. A Denver police officer since the 1980s, he’s worked undercover and run drug taskforces.

In the past, when Martinez worked undercover, the goal was to get to the cook -- the person making the meth. That was law enforcement’s target when household products like cold medicine, paint thinner and acetone fueled the rise of home meth labs.

Those are rare these days because the drug all comes from Mexico. So Martinez said the focus is on dismantling local distribution, like routes that use I-25 and I-70.

“Sometimes it’s a game of whack-a-mole,” Martinez said. “It’s quite sad because the bottom line is all of these people are addicted. They need help and there isn’t enough help for them.”

And he said many are forced into addiction treatment only after being arrested.

At Arapahoe House, the state's largest treatment facility, the number of patients seeking help for meth addiction have tripled, from 617 in fiscal year 2009 to 1,890 in fiscal year 2016. That’s all while a heroin epidemic also rages.

“We’ve definitely added staff,” said Lindsey Harris, a therapist at Arapahoe House. “But I don’t think it’s been that many.” 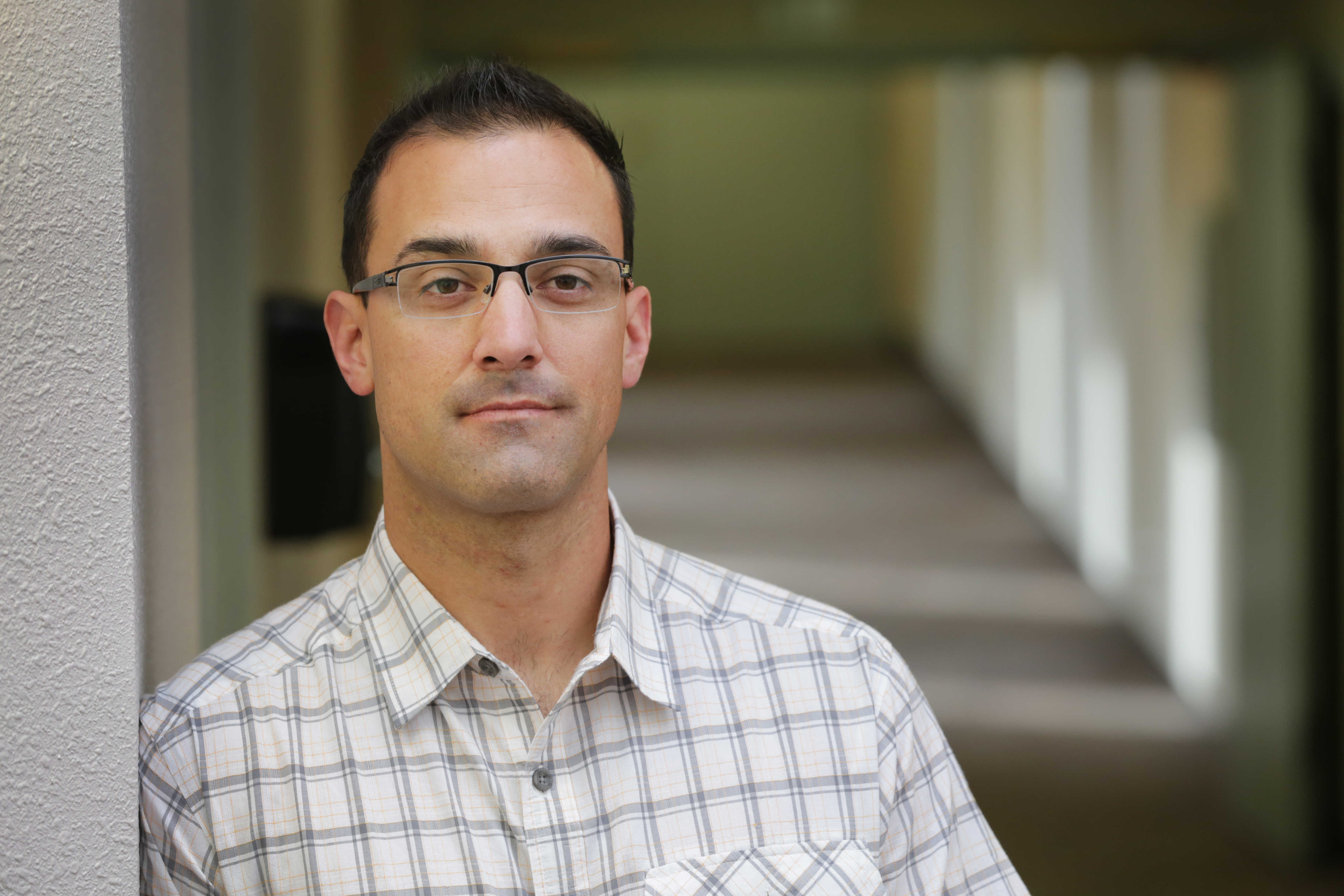 Treatment for meth addiction is especially difficult. Harris says there’s no prescription drug to help with withdrawals like there is for heroin. And meth has a powerful lifestyle component -- it keeps users up for days on end and gives them a feeling of superiority.

“It makes it difficult,” said Harris. “There are so many people out there that haven’t even come in our doors yet. And we’re really accessible now, but there’s still people out there who haven’t come in yet or aren’t ready yet.”

It took two decades for Eric Stevens to be ready to seek treatment at Arapahoe House. It took having a child to convince him he needed to get off meth. After year of sobriety he’s been able to reconnect with his son.

“It was awkward. He didn’t know me,” Stevens said. “But I see him about three or four days out of the week now, and things are really good. They’re better than I expected.”

Stevens has had a happy ending, after 20 years of turmoil. There’s no end in sight, however, for the cheap and potent meth that’s inundating the U.S. and Colorado, meaning more addicts and more suffering.